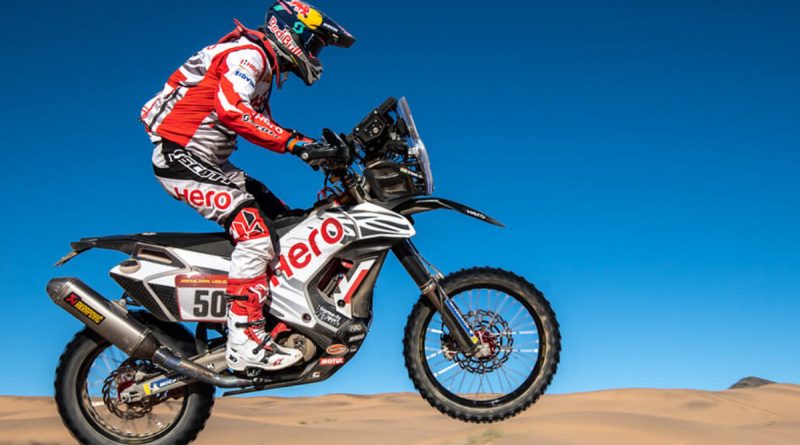 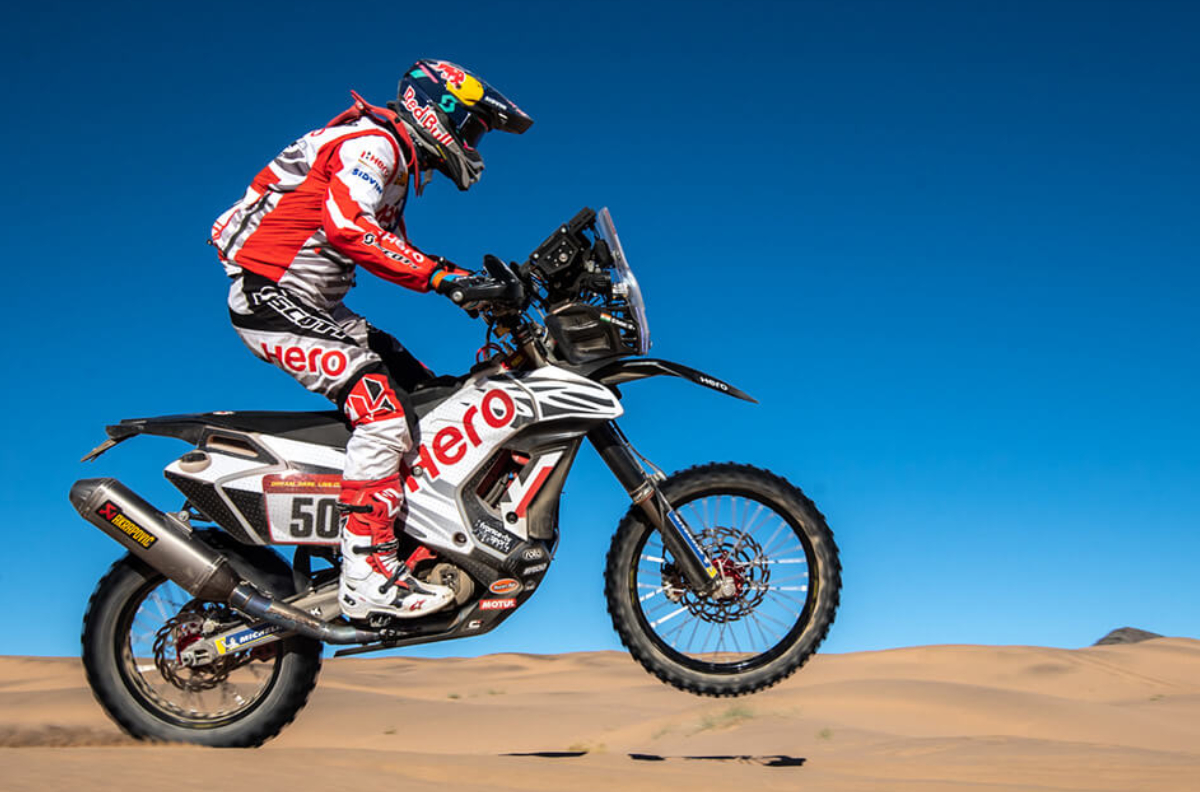 Highlights of the 2021 Dakar Rally will be broadcasted in India on 1Sports. The channel has tied up with Hero MotoSports, which will be the only Indian team at this year’s edition of the rally, for the coverage.

The 2021 Dakar Rally will be the second edition of the event held entirely in Saudi Arabia, largely due to COVID-19-related travel restrictions. The rally will flag off on January 3 in Jeddah and cover varied terrain across the region before concluding in the same city on January 15.

The podium start will be broadcasted live on 1Sports between 4:15pm and 1:30am on January 2. Following this, viewers can catch the 30-minute highlights every day (from January 3-15) at 9:30pm, along with two weekly highlights

Following TVS Racing’s announcement that it won’t be fielding a factory team in the 2021 Dakar Rally, Hero MotoSports will be the only Indian team to compete in the event.

Taking advantage of the down time due to the pandemic, Hero MotoSports has also introduced some significant updates for its Hero 450 Rally bike. It now features an all-new 450cc engine, developed especially for rallying, and the team claims it offers improved top speed and acceleration.

A number of changes have been made on the chassis as well, along with a more voluminous fuel tank, improved suspension and cooling system. Hero has also maximised the centre of gravity at the lowest point of the bike for better handling and stability. The team believes all these changes will ensure the new bike can juggle the dual roles of covering long strides at a heightened pace.

Raorane will race a KTM 450 Rally Replica in the Malle Moto category for motorcycle and quad competitors. The category requires the rider to race completely unassisted. So, competitors will have to carry all the spare parts, tools and accessories required for the rally in their trunks and will have to carry out all maintenance work on their vehicles themselves.

The 2021 edition of the event will also see the introduction of digital roadbooks along with a host of rule changes to improve safety. You can head here for the complete breakdown of the new rules for the 2021 Dakar rally. 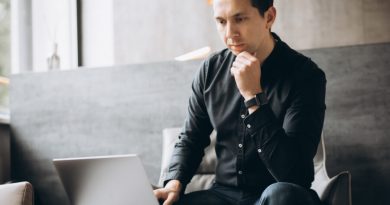 Is the 4% Rule obsolete? 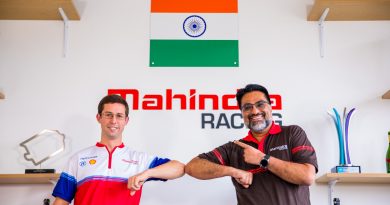