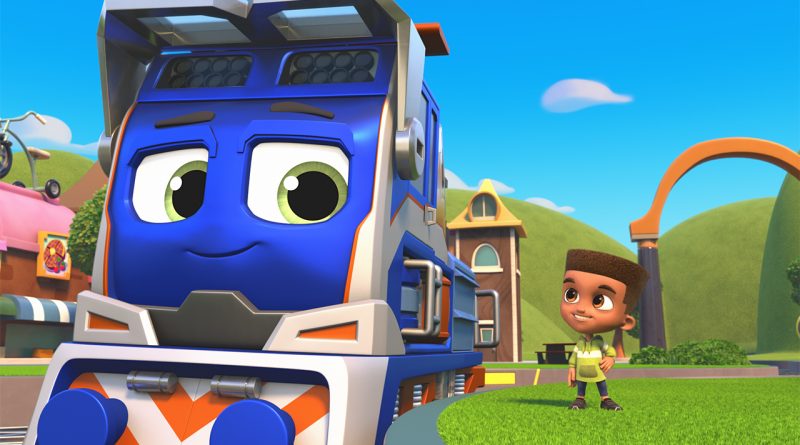 With Pokemon, Peppa Pig, SpongeBob and more, Netflix Canada will be fully stocked with new movies and new episodes of your kids’ fave shows in July 2021.

Netflix Canada has announced which new TV shows and movies it will be adding to its lineup next month and, of course, that means more options for kids! There are a bunch of titles to look forward to in July, including the new series Ridley Jones and episodes of a ton of kid favourites: Max & Ruby, Pokémon, Peppa Pig, SpongeBob SquarePants, LEGO City, Mighty Express and more! Check out the full lineup with specific release dates below.

But first, an important note: The age recommendations offered below are approximate. Every kid is different, and you’re the best judge of what’s appropriate and what your kid can handle.

Best for: 4+
Curious kid Ridley and her friends protect the Museum of Natural History’s treasures and keep its magical secret safe: Everything comes alive at night! Available July 13

Best for: 3+
A little pig named Peppa and her little brother George have journeys everyday with their family and friends. Available July 15

Tom and Jerry: The Movie

Best for: 6+
Cat and mouse duo Tom and Jerry reluctantly work together to save a young girl from her evil aunt. Available July 1 Best for: 3+
The adventure continues for a team of trains and their kid friends who overcome trouble on the tracks with quick thinking and teamwork! Available July 27

Best for: 3+
Siblings Max & Ruby share just about everything. These two bunnies go through life together and share love, friendship and playtime. Available July 1 Trollhunters: Rise of the Titans

Best for: 8+
Heroes from “Trollhunters,” “3Below” and “Wizards” join forces to fight a shadowy enemy threatening to take over their worlds—and reset Earth itself. Available July 21

Best for: 7+
Pokémon Trainer Ash Ketchum has a new plan: see the world! But first, he and his partner Pikachu are headed to the opening of the Cerise Laboratory, a research facility dedicated to uncovering the mysteries of Pokémon in every region. Available July 1

Best for: 6+
The flightless birds and scheming green pigs take their feud to the next level. Available July 27 Best for: 6+
A yellow sea sponge named SpongeBob SquarePants, who enjoys being a cook at Krusty Krab, lives in the Pacific Ocean. He embarks on various adventures with his friends at Bikini Bottom. Available July 1 Best for: 9+
In this sequel, after a grown-up Maddy gets injured and can’t qualify for the Olympics, she starts coaching a team of elite junior gymnasts as they go up against rival team. Available July 23

Best for: 8+
The Darling family children receive a visit from Peter Pan, who takes them to Never Never Land where an ongoing war with the evil Pirate Captain Hook is taking place. Available July 7 Best for: 10+
On a quest to reunite with her trusty rider, a fearless war horse journeys through a whimsical world filled with magic, adventure and singing centaurs. Available July 30

Best for: 9+
A trouble-prone schoolgirl receives the ability to transform into a powerful heroine and assembles a team of friends and allies to battle the forces of evil that threaten the world. Available July 1 Best for: 7+
How much trouble could one imaginative boy, his faithful dog and two science-loving sisters possibly get into? Hmm, that sounds like a challenge! Available July 16

Best for: 7+
The Cortez siblings set out for a mysterious island, where they encounter a genetic scientist and a set of rival spy kids. Available July 1

Best for: 7+
Carmen’s caught in a virtual reality game designed by the Kids’ new nemesis, the Toymaker. It’s up to Juni to save his sister, and ultimately the world. Available July 1

Spy Kids: All the Time in the World

Best for: 7+
A retired spy is called back into action, and to bond with her new step-children, she invites them along for the adventure to stop the evil Timekeeper from taking over the world. Available July 1

Netflix takes things off the platform every month, but no kids titles are getting the chop in July. Everyone to the couch! 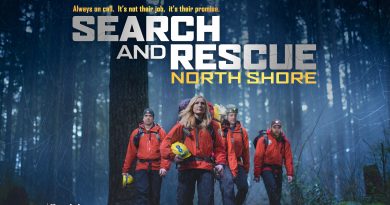 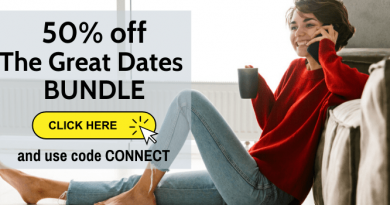 7 Smart Strategies For Keeping Your LDR Strong During This Pandemic 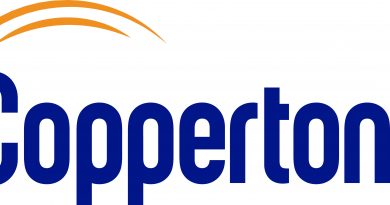 How to choose the best and safest sunscreen for your baby

These KN95 masks are $0.28 each. Here’s why you should buy the more expensive ones