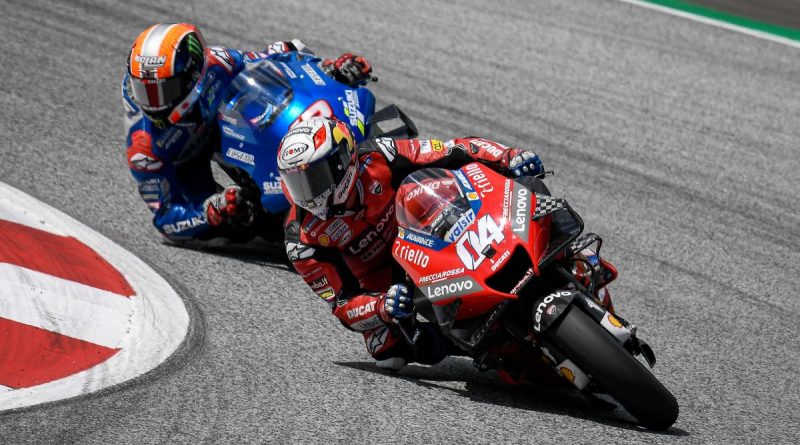 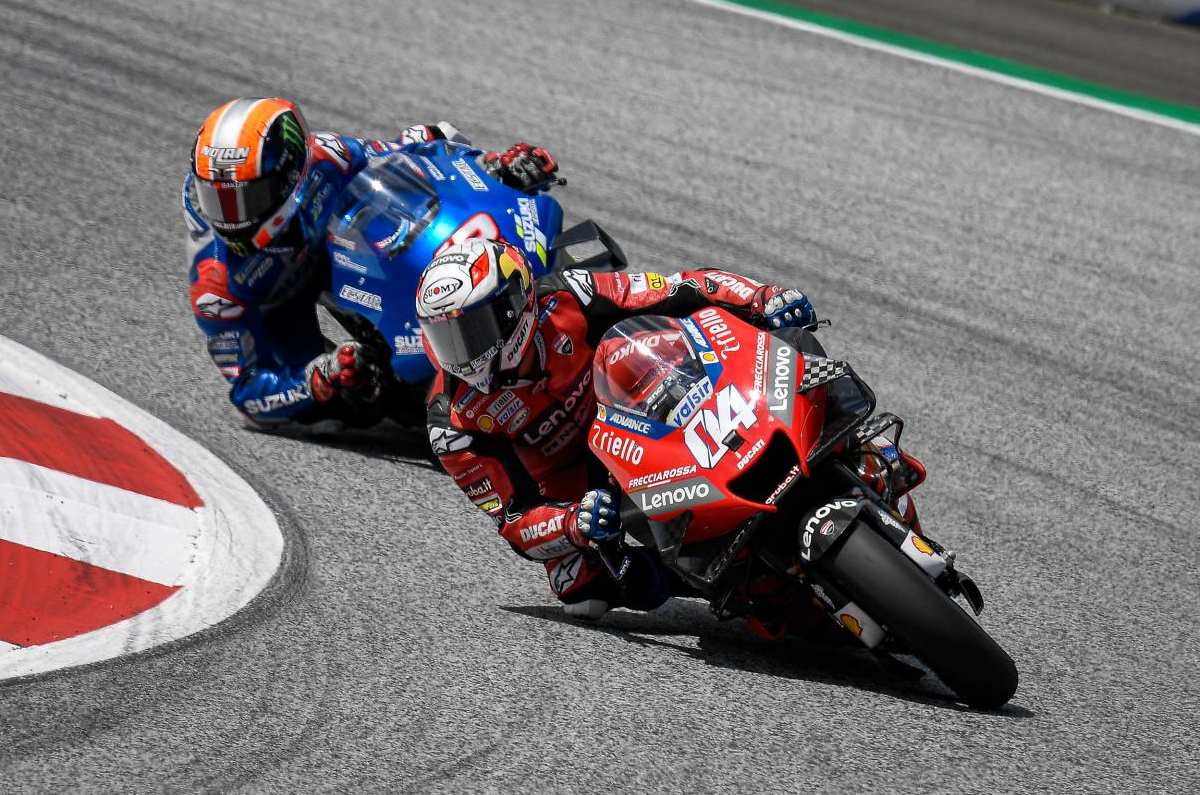 Andrea Dovizioso won the chaotic 2020 Austrian MotoGP to take home his and Ducati’s first victory of the season. His victory came just a day after he announced his decision to leave Ducati at the end of the 2020 MotoGP season.

The race itself was one of the most dramatic in recent times, after a massive crash led to a red flag and race restart.

The initial race start saw Jack Miller grab the holeshot after starting in P2, in front of Maverick Vinales who dropped a place after starting on pole. Championship leader Fabio Quartararo, who won the first two races of the season, was off to a relatively poor start.

On lap 6, the Frenchman ran wide at turn 4 and re-entered the track in dead last. At the front, Dovizioso, Joan Mir, Miller, Pol Espargaro and Miguel Oliveira were pulling away from the rest of the pack. It all came to a sudden halt on lap 9 when a terrifying crash between Johann Zarco and Franco Morbidelli brought out the red flags.

The duo were heading down the main straight at over 200mph when they made contact, sending their bikes hurling down towards turn 3, right into the path of the riders in front of them. Luckily, everyone got out unscathed. Footage online will show you how terrifyingly close the bikes came to taking out both factory Yamaha riders, Valentino Rossi and Maverick Vinales. Morbidelli and Zarco, too, were thankfully back on their feet soon after.

After the track was cleared of debris, a 20-lap restart was underway. Pol Espargaro was on pole on the new starting grid and he held onto the lead for the first couple of corners before Jack Miller swooped it away from the inside. By lap 3, Miller was nearly a second ahead of Espargaro, Dovizioso, and the factory Suzukis of Joan Mir and Alex Rins.

By lap 8, Miller’s lead was down to just 0.4sec as Dovizioso and Rins were making a charge for the front. Right behind them, the KTMs of Pol Espargaro and Oliveira were in a tussle with Joan Mir. Unfortunately, on lap 9, both KTMs were down at turn 4, marking an unfortunate, premature end to their home race.

This meant Miller, Dovizioso and Rins were all in contention for a race win. Sadly, Rins lost the front at turn 6 and ended what looked like a definite place on the podium. With seven laps to go, Dovizioso was in the lead, with Miller, Mir and Brad Binder behind him. Following suit were Rossi and Takaaki Nakagami.

With five laps to go, Dovi started to edge clear of the two riders behind him. Miller was holding onto second place, but just barely. On the very last lap of the race, Rins lined up his opportunity to get past Miller in a manner that was very reminiscent of the move that got him past Marquez at the 2019 British MotoGP. He pulled the plug on the penultimate corner and held on to cross the line in second.

Quartararo’s lead in the championship has been brought down to 11 points, with Dovizioso overtaking Vinales for second place. The MotoGP World Championship returns to the Red Bull Ring in Austria for the Grand Prix of Styria on August 23. 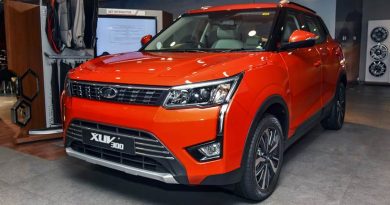 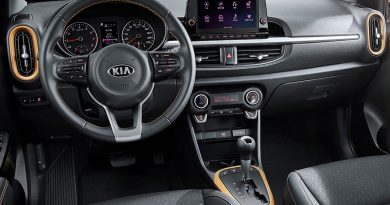 Advertisement feature from Car Care Plan With the philosophy that your aftersales provider should give you the best service, the

Dealing With Rage During the Perimenopause Transition and Beyond