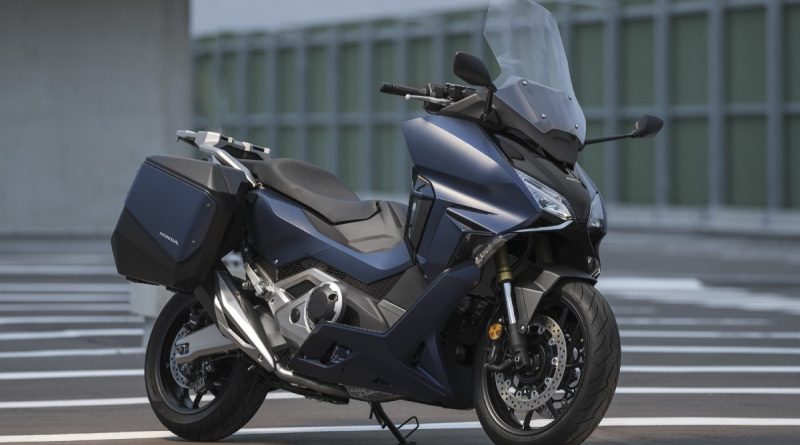 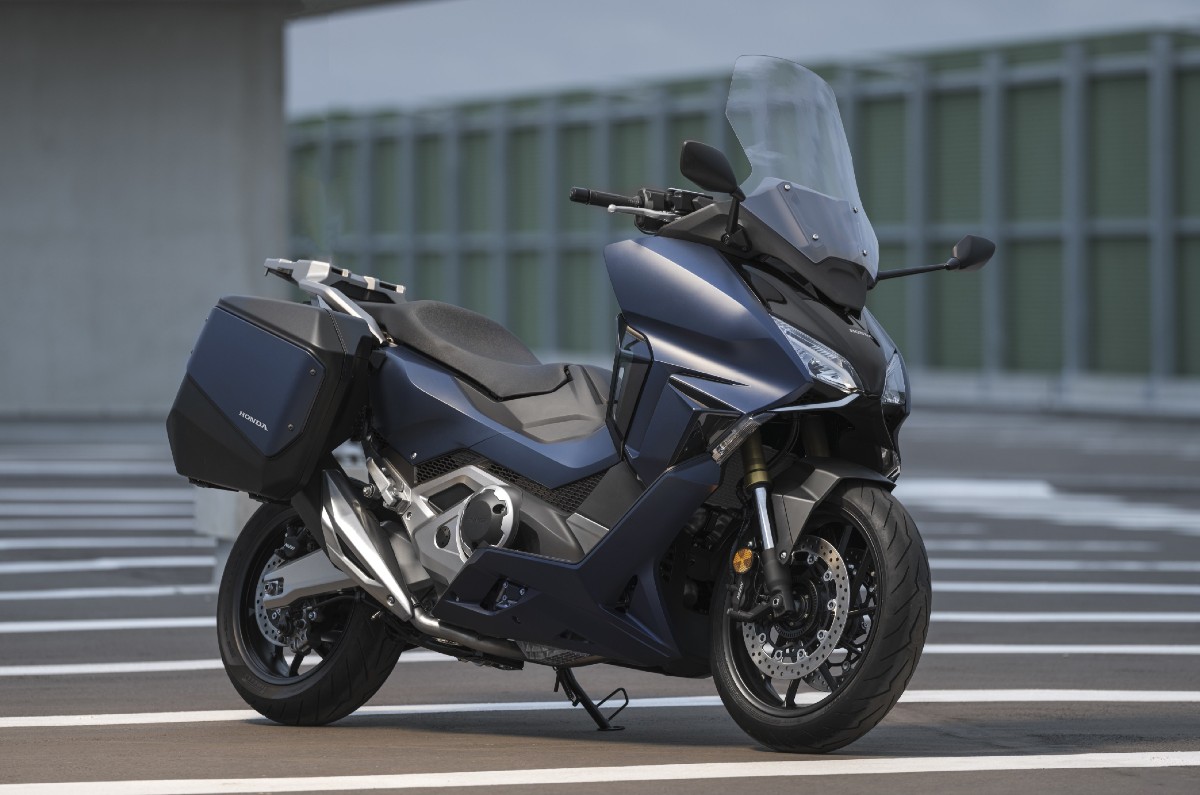 The 2021 Honda Forza 750 has just been revealed and will be the two-wheeler maker’s flagship maxi-scooter for international markets. It sits above the Honda Forza 350 that was unveiled back in July 2020.

The Forza 750 maxi-scooter comes as a replacement for the Integra and looks quite striking, especially when viewed from the front. While it does share some styling elements with the 350, it appears to have a larger presence. Its length, long wheelbase and the stepped seat are all characteristics of a proper maxi-scooter.

Another new feature is throttle by wire, which allows for three default rider modes – Rain, Standard and Sport. There is also a fourth customisable rider mode called User. Additionally, the 2021 Honda Forza 750 also gets a three-stage traction control system.

As far as equipment is concerned, the Honda Forza 750 maxi-scooter uses a tubular steel frame, aluminium swingarm, 41mm USD forks and radial-mount, four-piston brake calipers. The Forza 750 rides on 17-inch front and 15-inch rear wheel setup. As for the tyres, they are a girthy 120/70 at the front and a 160/60 at the rear.

Despite being BS6-compliant, it’s highly unlikely that Honda will bring this scooter to India. That said, we could see the smaller Forza 350 make its way here in FY2021, as Honda had previously revealed. 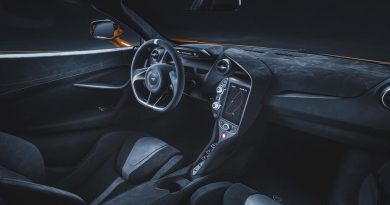 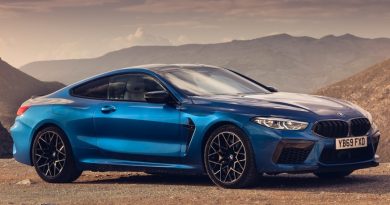 Three engines, five gearboxes, nine trims offered up in a combination of 19 variants, and that’s not even counting colours.