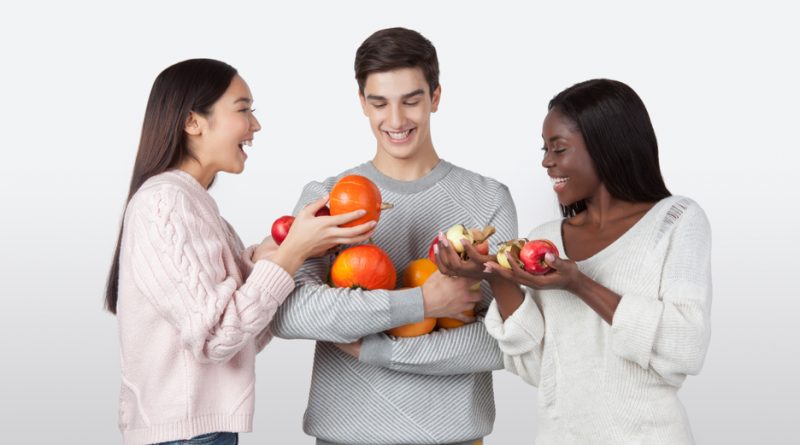 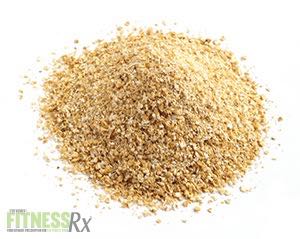 Appetite, hunger, and cravings can cause even the best dieter discomfort. If left unattended, these can quickly lead to the dieting state we call ‘hangry.’ You know the feeling…hungry, irritable, and in need of relief. This condition can lead to diet meltdown. Instead of letting the feeling pass or eating something smart, one gorges on anything and everything to subside that feeling quickly. Sure it may work, but as quickly as you have given in, that hunger will start to creep back up again in no time! Understanding the root cause of your hunger and eating foods to help reduce appetite and hunger can help you stay on track!

What’s the Difference Between Hunger and Appetite?

Often used interchangeably with hunger, appetite is a sensation that we feel when we eat; it is essentially the desire to eat food. While hunger, on the other hand, is a sensation experienced when one feels the physiological need to eat food – triggered by a hormonal response. Generally, hunger arises within a few short hours after eating and is often considered unpleasant and sometimes unbearable. Left ignored, hunger can often be the root cause of many diet blunders. When blood sugar levels drop, leptin levels drop and ghrelin levels increase—this is when we feel the most hunger.

The Hormones That Control Hunger

Hunger is predominantly regulated by two hormones ghrelin and leptin. When ghrelin is high, feelings of hunger are high. When we eat, fat cells trigger the release of leptin by the body. When leptin is activated, hunger is subsided until leptin levels drop. Leptin’s role is to suppress the release of neuropeptide Y (NPY) – a feeding stimulant secreted by the hypothalamus and the gut. Leptin also prevents the release of appetite enhancing neurotransmitters and stimulates the production of appetite-suppressing ones, thus prevents further food intake. Other hormones also involved in hunger are insulin, glucagon-like peptide, and CCK (or cholecystokinin). When we eat, these hormones are released as a result of rises in blood glucose, amino acids, and fatty acids and can also work to suppress hunger by signaling fullness.

Suppressing Hunger By Regulating Your Hormones

The key to controlling hunger is to regulate the hormones that can trigger it. By eating foods that are whole in nature, you can start to regulate and subside hunger. By doing so, you can keep your hormones such as insulin and leptin from becoming resistant. Resistance occurs as a result of overstimulation of these hormones. Because they have been activated so many times, the hormones essentially stop responding and stop doing their job. To suppress hunger for the long run, the key is to start eating better consistently. Here are five foods that do a great job of controlling hunger: 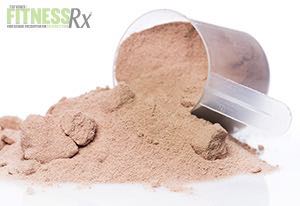 High fiber foods can help to fill the gut, which in turn sends a signal to the brain along the vagus nerve that the gut is full and is no longer hungry. This action can shut off the hormonal pathways associated with hunger. High fiber foods, like Oat Bran, are digested slowly, and thus avoid causing large spikes in blood glucose and insulin, unlike simple carbs. Just two tablespoons of Oat Bran can deliver 18 g of complex carbs and 12 g of fiber. Oat Bran, Rice Bran, or Wheat Bran can be added to existing recipes, thrown in your oatmeal, or added to a hearty shake to bump up the fiber content of the food. The daily recommended amount of fiber is 25 g. 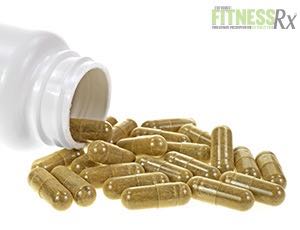 Whey protein has been shown in some studies to have a stimulatory effect on CCK and glucagon-like peptide-1 increasing feelings of satiety—even when consuming just 8 g of whey protein. The study showed that whey protein induces a significant decrease in the desire to eat post 90 minutes of consumption compared to casein protein. Whey protein is not only a convenient protein option, but it is also versatile, as it can be consumed on its own when you need to get in a quick shot of protein post-workout, used as a snack between meals, or added to your favorite recipes. 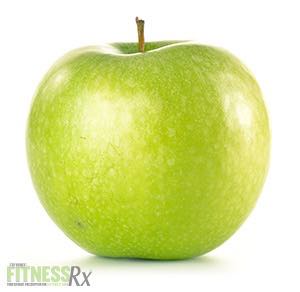 Green Tea has a dual impact on your hunger. For one, green tea’s high content of its active component EGCG can not only increase thermogenesis and stimulate anorectic pathways that stimulate thermogenesis and fat metabolism, but it can also stimulate the hormone CCK. So not only are you burning more body fat and more calories when you consume green tea, but you are also suppressing your appetite. Although drinking green tea can be beneficial, taking green tea capsules will deliver a more concentrated dose of EGCG. Consider using a green extract of at least 50% EGCG, 2 to 3 times daily 30 minutes prior to meals. 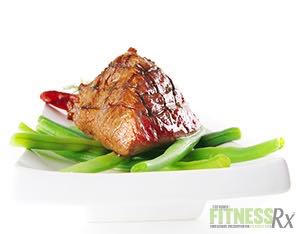 Apples are full of soluble fiber in the form of cellulose, pectin, and water. The soluble nature of the fiber in the apple can work to swell in the gut providing a feeling of fullness. Apples also deliver pectin, which has been found to suppress glucose and fat absorption, reducing the glycemic response. A single medium-sized apple can deliver less than 100 calories, 25 g of carbs, and 4 g of fiber.

Maybe not your first choice, but red meat can have a strong thermic effect in the body, which means that it takes far more energy and time to digest this hearty meat than it does other protein sources. In addition to its caloric-burning nature, it also delivers a source of saturated fat, which can also be satiating. Fats also evoke the CCK hormone. Diets that are low in fat and protein can cause hunger since they are not elevating the CCK hormone enough. Be sure to get at least 1 g per pound of lean bodyweight of protein in your diet to help maintain this hormone in the long run! 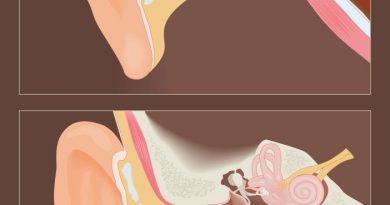 The Surfing Injury You Rarely Hear About: Surfer’s Ear 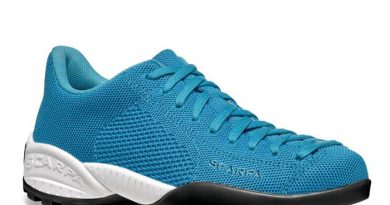 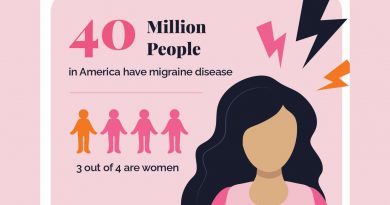 Most People Who Experience Migraine Are Women: Here’s What You Need to Know