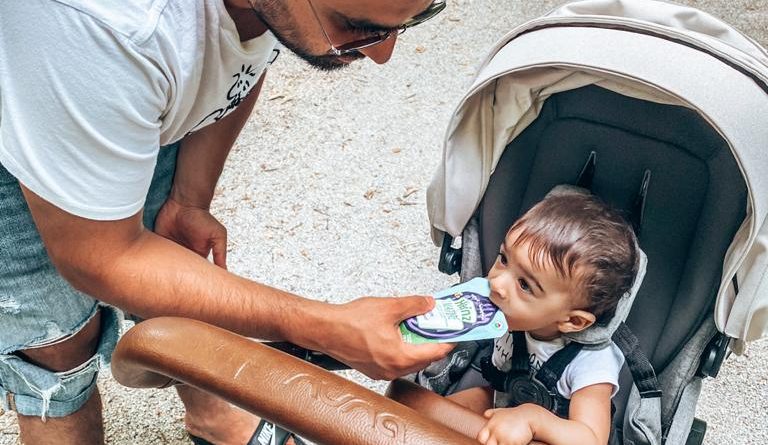 In partnership with Heinz By Nature

Once Isah hit the four-month mark, I knew it was time to start solids. They say anywhere from four to six months is a good time to start, but with Isah I could tell he was curious about food; so I checked with my paediatrician and got him started at four months. I started him off with rice cereal and veggie purees. Honestly, I felt like there was a huge cloud over my head when he started solids. On one hand, I was so excited for this next chapter, but on the other, I was so confused about what to give and how much to give.

I wanted to make sure he was getting enough nutrients and eating healthy, so I tried making fresh food whenever I could. Some days, I’ll make a batch of food that will last a few days, mixing in store-bought meals where I need to. I didn’t want to put too much pressure on myself, but at the same time, I want to make sure he’s eating the best of the best.

The other day I came across Heinz by Nature. Their baby purees are crafted with natural ingredients and acerola cherry, using simple processes like basic washing, chopping, heating and puréeing. It’s one of the only baby foods in Canada that uses acerola cherry and is free of added salt, sugar and preservatives. So obviously I picked some up! Isah has tried the pear, mango, apricot and oat pouch, as well as the carrot and prune flavours so far. Not only has he enjoyed them, but I actually feel good about feeding this to him rather than something filled with preservatives and sugars. Photo courtesy of Sana and Faisal

Here’s what I learned when Isah started solids. (I hope you find them helpful!)

1. They can be fussy

It will seem like your baby doesn’t like food because they’ll often make an unhappy face. But it’s only because eating is so new to them! They’ve only had milk up until this point, so the texture and flavor is all new. Isah was really fussy and would give me a really hard time, but within a week it got a lot easier. It was within that first week he started responding more positively to food.

2. You’ll need to be persistent

Keep trying. Your little one won’t like everything you offer right away, but give them a chance to try the same food over and over again.

3. Start off with small portions

This may feel like an obvious one, but as I was getting ready to offer solids, I kept getting advice from my mom and aunts: offer enough food so that the baby’s belly is full, and that will make him sleep longer. At first, I was giving Isah a full bowl, but then I noticed he wasn’t drinking enough milk. I realized then, that feeding that amount was just an old wive’s tale. Instead, you should be giving them just two ounces of food at the start. Those first few months are all about them getting used to eating solids, while still getting their main nutrients from breastmilk or formula.

Start off with two meals a day instead of three. It takes time to build up to three times a day. In the first few months of introducing solid foods, I gave him two meals a day and a small snack in between. Now at nearly eight months old, his appetite increasing, so I now feed him three meals a day.

I noticed at the beginning, Isah would gag all the time, and I would get really scared that he was choking. After speaking to my paediatrician, I was quickly educated on how gagging and choking are different. Babies will gag, as it is a normal reflex for them, especially when trying textured foods for the first time. Just be careful and keep an eye out on them to ensure nothing is blocking their airway.

Babies need to build up to some foods. Make sure you look into what your baby can and can’t have, as there are different stages for introducing certain ingredients. For example you shouldn’t’ give corn till they are about eight months. 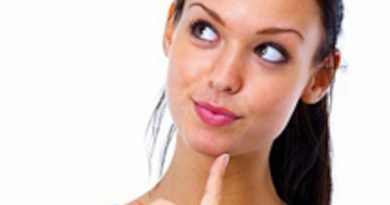 Should You Make The First Move? 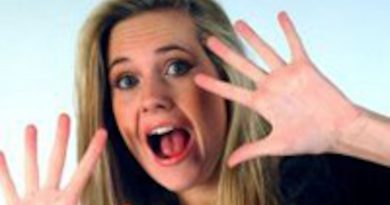 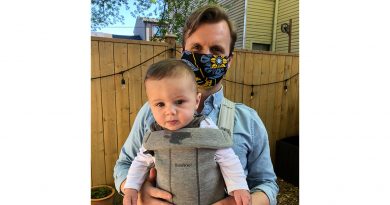 We can’t recover from COVID-19 without a childcare plan