The 2021 Mahindra Scorpio is expected to see a market launch sometime in the middle of next year.  Read on to know more about it.

2021 Mahindra Scorpio: What’s new on the outside?

In a word, everything. The new Mahindra Scorpio (codename Z101) has been in the process of being readied for more than a year now and there have been sightings of test mules in various stages of development. One of most popular models from Mahindra, the Scorpio will see a full-model change for the first time since its launch back in 2002. This means, the upcoming SUV will be all-new, from its chassis and engine options to its body shell.

First up, the new Scorpio will sit on the same ladder-frame chassis that sees duty in the second-gen Thar. It will sport all-new body panels too. However, the overall design will continue to be butch and the new SUV will have an upright stance just like the outgoing model. As far as dimensions go, the new Scorpio will also be wider and longer, which will result in improved cabin room.

The new Scorpio’s body will feature strong character lines that run along the sides, including a pronounced kink on the rear door that pushes upwards along with the window line; this design element has been seen on modern Mahindra models like the XUV300 and is also expected on the next-gen XUV500 SUV. Moving to the rear, it is likely that the SUV will continue using a side-hinged door with vertically placed tail-lights at either corner.

2021 Mahindra Scorpio: What to expect on the inside?

Just like the exteriors, the new Scorpio will get a fresh interior too. The new dashboard will have the provision for a large touchscreen infotainment system, which could be a MG Hector-like vertically oriented unit. A lot of switchgear – such as the steering wheel, gear knob, control stalks and even the instrument cluster – will be shared with other Mahindra models like the new Thar and the Marazzo.

Under the hood, the new Scorpio SUV is expected to share its engine and gearbox options with the Thar. This means the refined 132hp, 2.2-litre diesel and the 2.0-litre petrol engine with 152hp will see duty on the next-gen SUV. Mahindra will provide four-wheel drive as well on some variants, just like the outgoing model.

As reported by us before, the new Scorpio will see a price announcement sometime in the second quarter of 2021, which means the model will arrive in Mahindra showrooms sometime around April-June. 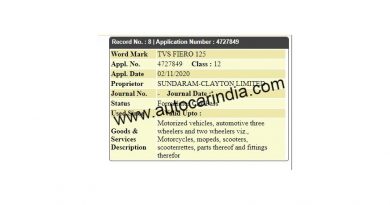 TVS Fiero could make a comeback 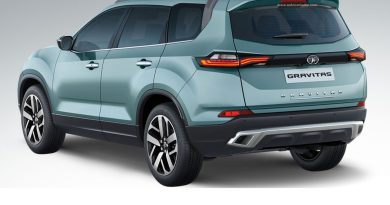 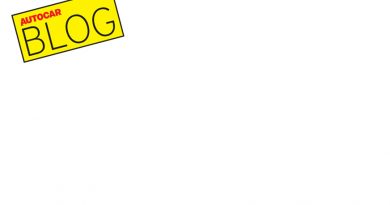