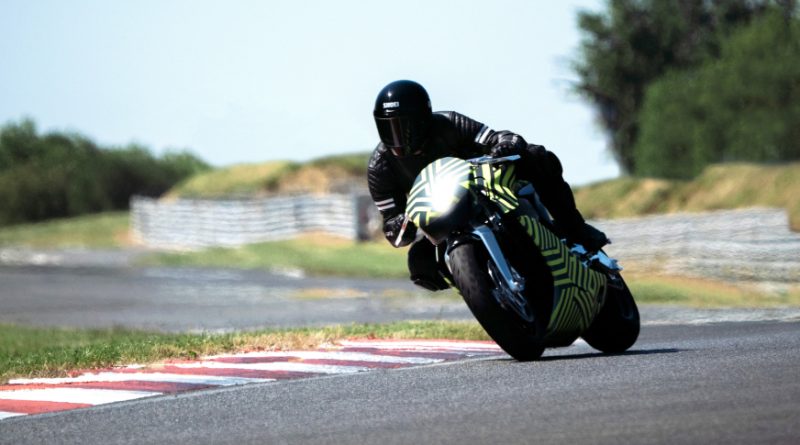 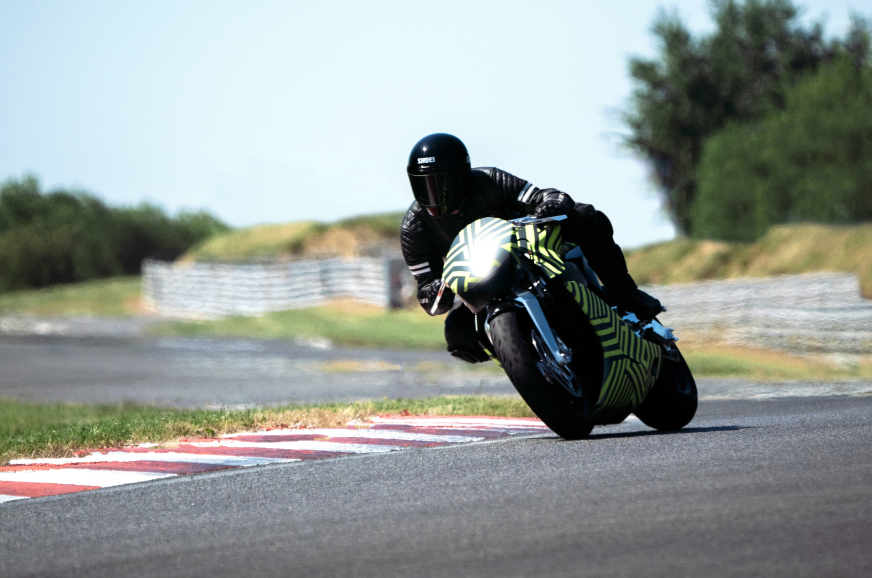 Aston Martin and Brough Superior have begun testing the AMB 001, an ultra-exclusive, turbocharged motorcycle. The tests were conducted at the Pau-Arnos circuit in France, where the AMB 001, clad in typical Aston Martin style camouflage, was put through its paces. The tests were done to validate the chassis geometry, handling setup and other performance-related aspects of the track-only motorcycle. This is the first time that the world has seen the AMB 001 in action after it was showcased at the EICMA 2019.

Speaking about the commencement of testing, Aston Martin’s executive vice president and chief creative officer, Marek Reichman said that the team has been making tremendous progress despite the setbacks due to the current COVID-19 crisis.

Limited to just 100 units worldwide, the AMB 001 is quite an exclusive motorcycle. Some of its highlights include a carbon-fibre body, double wishbone front suspension and use of exotic materials such as titanium and billet aluminium to form a lightweight track machine.

The AMB 001 is powered by a V-twin, turbocharged engine that develops 180hp. With a 180kg dry weight, the AMB 001 is expected to offer some serious performance.

The motorcycle will be hand-assembled at the Brough Superior factory in Toulouse, France. Priced at an eye watering 1,08,000 Euro (Rs 95 lakh), the AMB 001 is a rather expensive collector’s motorcycle. 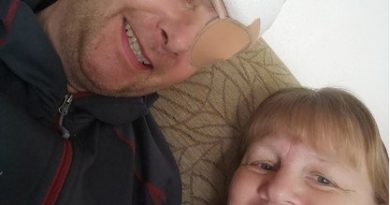 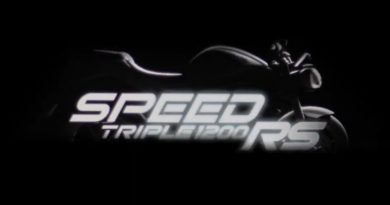 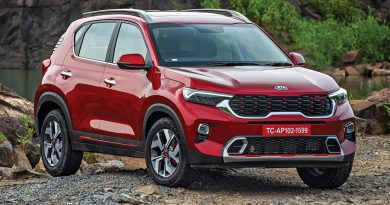 • One of the strongest points about CB University is that it covers both affiliate marketing and product creation. This