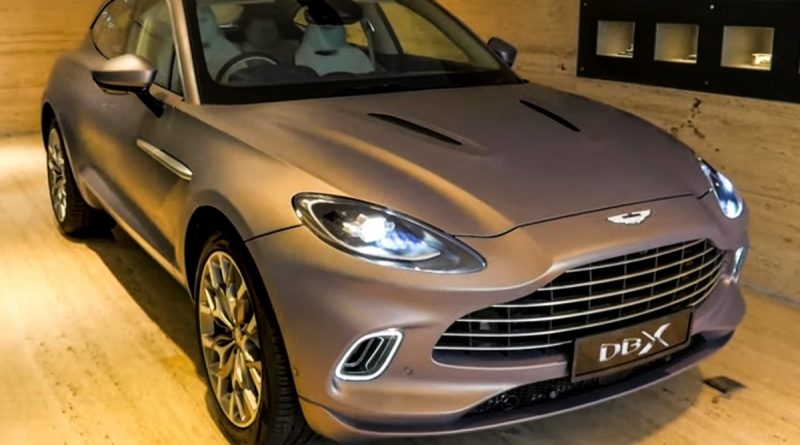 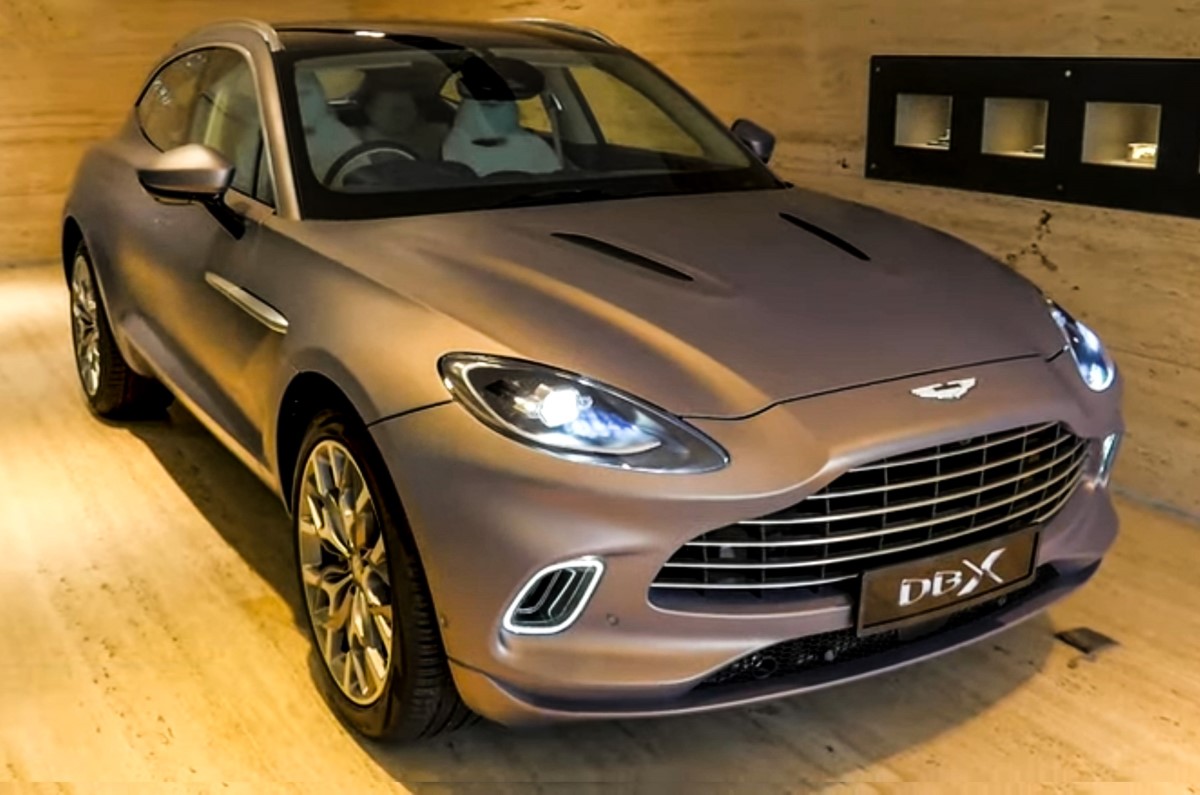 The Aston Martin DBX – Aston Martin’s first-ever SUV – has been launched in India at Rs 3.82 crore (base price, ex-showroom). The DBX – the first all-new SUV for our market this year – joins a growing list of super-SUVs that are pricey but finding an increasing number of takers. So what should you know about this British super-SUV? Read on to find out.

At a little over 5 metres in length, the Aston Martin DBX is a big SUV, and is longer than the Porsche Cayenne, but not quite as long as the Bentley Bentayga. Interestingly, its 3,060mm wheelbase is longer than that of the Cayenne and Bentayga. It has 190mm of ground clearance, and also gets adaptive air suspension, which can raise the DBX by 45mm or lower it by 50mm, depending on the mode chosen and a 48-volt anti-roll system and the disc brakes are steel, not carbon-ceramic. The DBX is based on an all-new, bonded aluminium platform that was designed specifically for the SUV, and weighs a little over 2.2 tonnes.

The DBX’s face is quintessentially Aston with the large ‘DB’ grille occupying prime real estate, and while it clearly is a big, hefty SUV, the clean lines, large 22-inch alloys, frameless doors and taut surfacing along the sides lend it some much-needed dynamism. At the back, what’ll grab your attention are the roof-mounted spoiler, linked LED tail-lights and the signature ducktail-style boot lid spoiler and the chunky, twin exhausts incorporated into the bumper.

On the inside, the Aston Martin DBX has acres of full grain Bridge of Weir leather, and sport seats modeled after those found in the DB11. The dashboard features bespoke switches and controls, and taking pride of place is a 10.25-inch screen for the infotainment system, which features Apple CarPlay as standard. Also present is a 12.3-inch TFT digital instrument display, a panoramic glass roof, a 360-degree camera and ambient lighting. The DBX is a proper five-seater, and thanks to its rather long wheelbase, has plenty of space in the back seat as well. For those who like their super-SUVs to be practical as well, the DBX has a large 632-litre boot, and the rear seat features a 40:20:40 split for added flexibility.

Just like the DB11 and the Vantage, the Aston Martin DBX, too, features a 4.0-litre, twin-turbo V8 sourced from Mercedes-AMG. This V8 is the only engine option for the DBX at present, and produces 550hp and 700Nm of torque. It helps the DBX go from 0-100kph in 4.5 seconds, and on to a top speed in excess of 290kph. But once again, there’s an element of practicality to this V8, too, as it features cylinder deactivation tech to shut off one bank of cylinders at low speeds, to conserve fuel. A nine-speed torque convertor automatic gearbox is standard, as is the rear-biased all-wheel-drive system, which sends 100 percent of the power to the rear wheels in normal conditions.

As far as competition goes, the Aston Martin DBX has a fairly long list of rivals. On one end of the spectrum, it aims to achieve the success long enjoyed by the Porsche Cayenne, but also wants to offer the luxury to match the Bentley Bentayga and Rolls-Royce Cullinan. At the same time, it has to contend with seriously quick super-SUVs such as the Lamborghini Urus and the Audi RS Q8, with the Maserati LevanteTrofeoset to arrive in India in the coming months.

Would you pick the Aston Martin DBX over its rivals? Let us know in the comments. 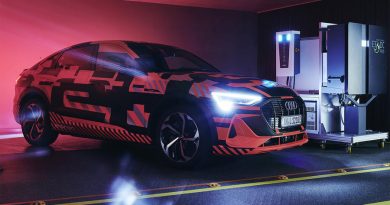 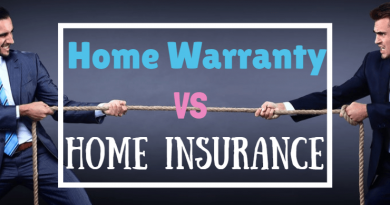 Home Warranty vs Home Insurance // The Difference In 2020 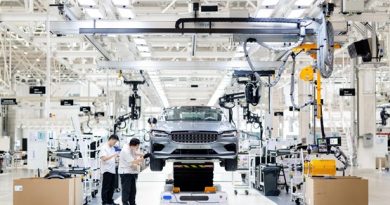