Cross-hatches may not be as popular as their regular hatchback siblings. They do, however, have a few advantages, like rugged styling and, in some cases, a higher ground clearance, as seen on the i20 Active. Hyundai’s i20 Active is spacious, comfortable and well-equipped, making it worth considering as a used buy.

But before you go ahead and buy one, there are a few things you should know.

The i20 Active was launched in 2015, with its USP being the substantial 190mm ground clearance. The Active has body cladding on the sides, front and rear faux skid plates, along with roof rails, giving it a rugged look.

The Active offered the same engine options as the i20: there’s a 90hp, 1.4-litre, turbo-diesel engine paired with a 6-speed manual gearbox and a 83hp, 1.2-litre, naturally aspirated petrol engine coupled with a 5-speed manual. Hyundai didn’t bring in any automatic options to the line-up. 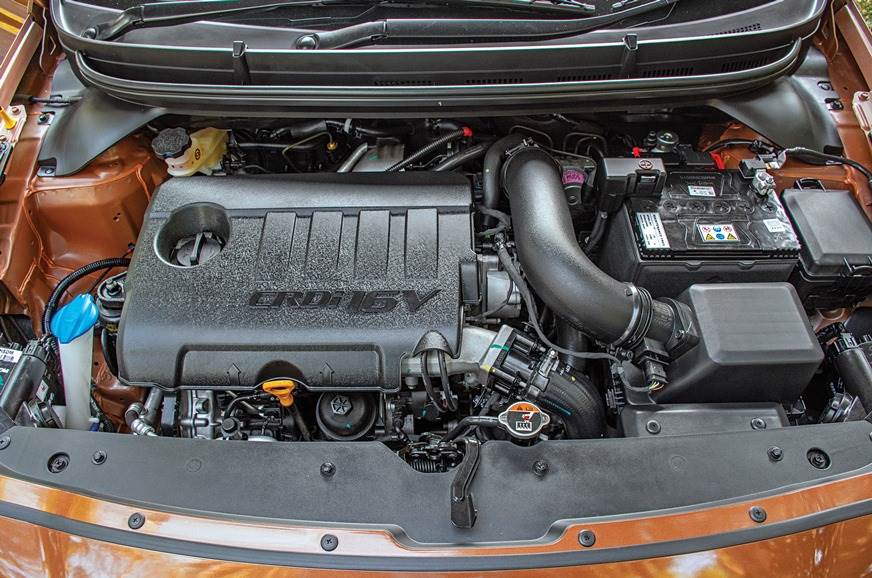 The CRDi diesel motor is smooth and refined in nature. The engine loves to be revved, and it delivers power in a linear manner. The slick, 6-speed manual transmission works well; it’s light and lets you cruise at low speeds in high gears without any hesitancy. Fuel efficiency for the diesel is rated at 21.19kpl.

The naturally aspirated petrol engine is refined and, mated to the smooth, 5-speed manual gearbox, makes for a nice city runabout. Although performance of the petrol is peppy, it lacks the punch that the larger diesel engine provides. The 1.2-litre unit has an official fuel economy of 17.19kpl.

Despite having a raised suspension, the Active doesn’t drive all that differently from the standard i20. The handling is good overall, but the light and inconsistently weighted steering stops it from being fun to drive. There is some body roll too, but it’s well contained. The ride is slightly on the softer side, making it feel comfy at low speeds, but the suspension does sound clunky, especially over bumps.

The cabin of the Active is almost identical to that of the i20’s, although it gets an all-black theme instead of the dual-tone scheme in the standard model. Cars with lighter exterior paint colours get cool blue highlights in the cabin, while darker paint shades come with bright orange accents. Fit and finish of the dashboard and quality of materials used inside, are both very good.

The i20 Active was launched in three trim levels – Base, S and SX. Following the 2018 facelift, the model was sold in just S and SX trims, with the latter also getting the option of a dual-tone exterior paint scheme. Being a Hyundai, the top-spec i20 Active SX is loaded with kit like six airbags, a 7.0-inch touchscreen infotainment system with Apple CarPlay and Android Auto compatibility, automatic climate control, keyless entry, a push-button start/stop system, LED DRLs, cornering lamps and 16-inch alloy wheels.

As with all Hyundais, the i20 Active is reliable and its spare parts are relatively inexpensive too. Furthermore, it is backed by the manufacturer’s vast service network. Even though it’s a discontinued model, sourcing most spare parts shouldn’t be an issue as it’s based on the i20 that is still on sale.

The 1.4-litre diesel with the 6-speed manual gearbox helps you see the i20 Active in its best light. The punchy diesel engine suits its characteristics well, and it is fuel efficient and nice to drive too. Just before it was axed, the i20 Active CRDi SX was priced at Rs 11.15 lakh (on-road, Delhi).

How to get one in your garage 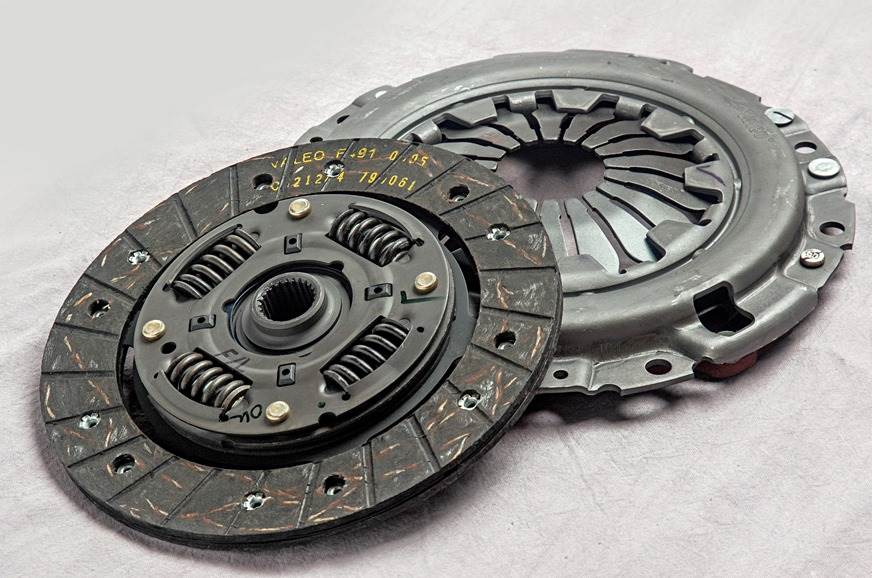 Check if the clutch feels spongy or is slipping; these are sign of a worn-out clutch. A new clutch and pressure plate is an expensive fix, especially on the diesel model. 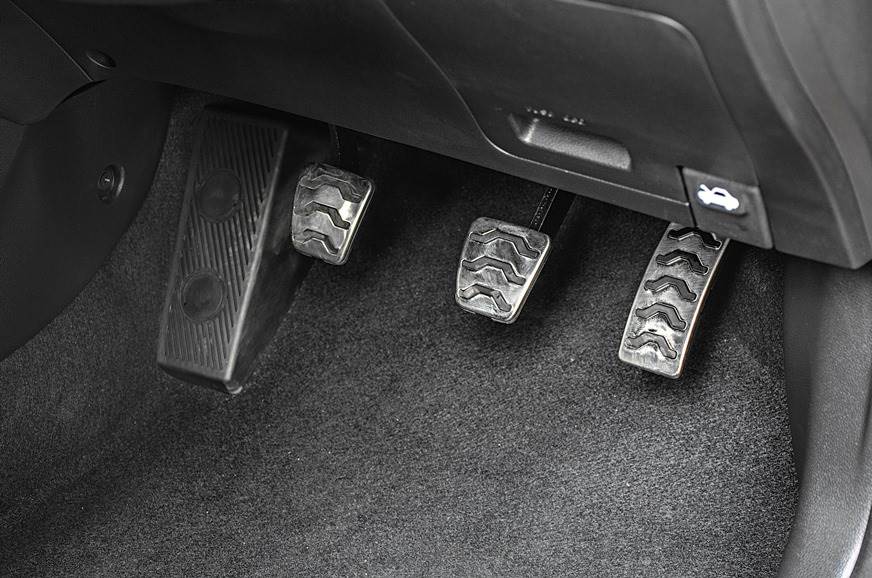 Some owners have reported an issue where the brake pedal becomes difficult to apply at low speeds. Check this when you take a test drive. 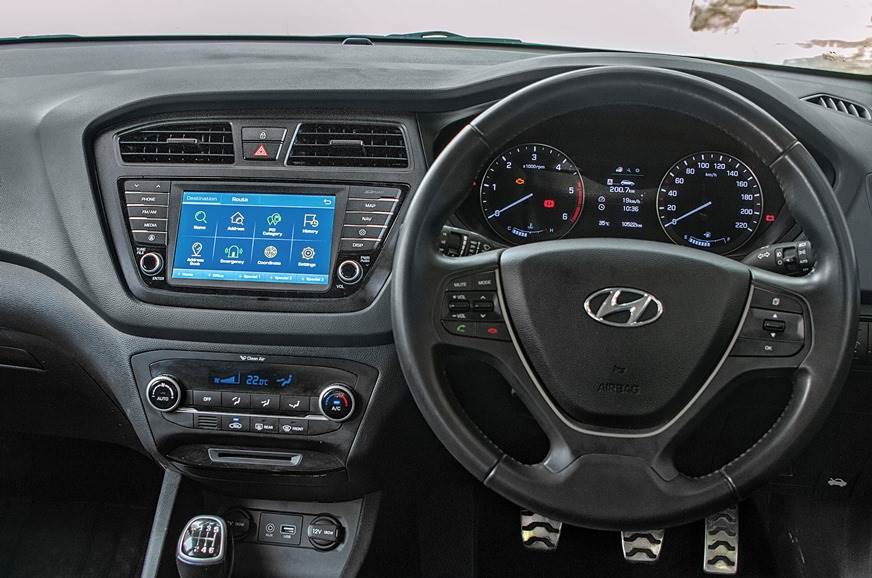 In the higher trims, see if the touchscreen is functioning smoothly. There have been reports of some of the screens freezing, as well as lagging.

Multiple owners of petrol-powered i20 Actives have complained about poor fuel efficiency figures, ranging between 9-12kpl in the city. This is worth considering before you decide to buy one.

How much to spend

Used examples can be found on sale for anywhere between Rs 5-7 lakh, depending on the engine and trim level. Try and find a 2018 facelift, as they are better equipped, with features such as six airbags and wireless charging on the top trims. The demand isn’t very high for used i20 Actives, so you could negotiate to bring the price down.

7 seat Hyundai Creta spied for the first time in India 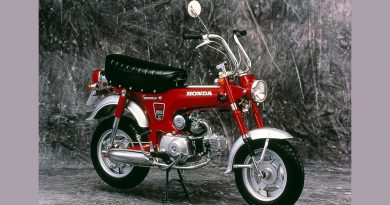 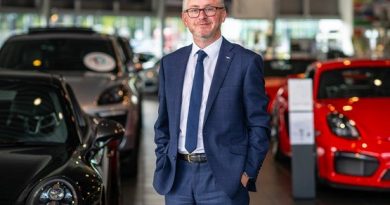