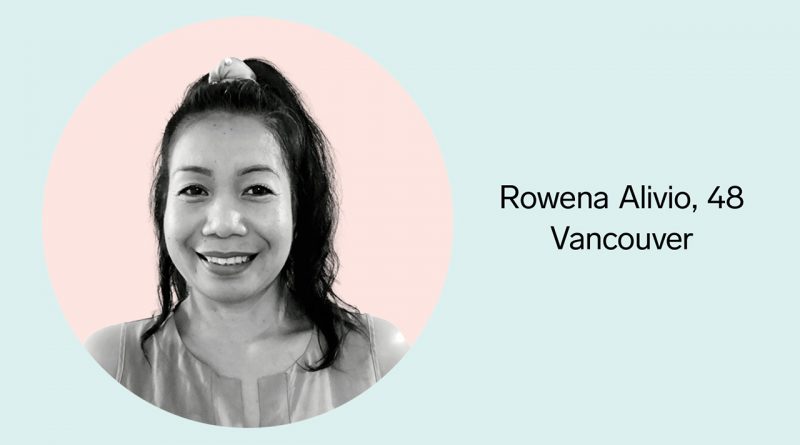 As wave after wave of the pandemic pummels our world, working women have felt the sand rushing away from under their feet. Here, three women tell Chatelaine about the stresses of balancing paid work with domestic responsibilities. I started working as a dealer at the Parq Casino in downtown Vancouver in 2003. Before the pandemic, I worked from 1 p.m. to 9 p.m. This shift let me bring my son to school. I’m a single mother, so I dropped him off in the morning, and someone would pick him up after. I’d be home before bedtime. It was okay until the pandemic.

On March 15, the casino closed. It was hard. I take a very expensive medication, and it was devastating when we lost our extended health benefits in July. Prime Minister Trudeau told us, “You can relax, I’ve got your back. You aren’t going to be starving, you know you’re going to be okay.” But this is not okay. Moving from CERB to EI will likely mean less support. How am I going to survive?

My son is nine years old and in grade 4 now. My daughter is 25. During the first six months of the pandemic, I became a very accommodating mother. I became a teacher; I became everything. My daughter and I created a space that helped my son grow. We did a lot of activities for him to continue his studies. I think he improved a lot. The pandemic gave me a moment with my children. In a country like the Philippines, there are very close family ties, but I was away from my daughter for eight to 10 years. Spending time together as a family was the positive side of the pandemic.

The government’s shutdown orders ended our jobs. They should have a backup plan for us; they cannot leave us behind. It is their responsibility to help us to survive. As parents, we tried our best to deal with this, and some of us cannot deal with this anymore. —as told to Nora Loreto. Interview has been condensed and edited. When child care closed at the beginning of the pandemic, I immediately knew I would have to take a leave. I have two sons, both under four, and it would have been impossible for me to continue my part-time work as a speech pathologist. My husband is a doctor, and his schedule isn’t flexible. He’s also the higher-income earner, so we had to prioritize his job.

I ended up taking a three-month leave. My managers were supportive and flexible, but two other moms on our team had to make the same decision, which left the team understaffed. CERB only brought in half of what I usually make. My debt repayment plans were put on hold.

Quarantine with the kids at home was frustrating. At daycare, they had been thriving. Now, their routines were off, they weren’t napping or eating properly, and my eldest was upset that he couldn’t see his friends. I also took on a caregiving role for my parents. They’re both at higher risk for COVID complications, so I took over their grocery shopping to reduce their outings.

I felt like I was the one doing all the domestic work, which led to some resentment. There were times I even felt jealous of my husband because he could go to work. We talked about shifting his workdays or working from home to reduce commute time, but there often wasn’t much he could do. The situation highlighted traditional gender roles for me in a way I hadn’t been used to.

I went back to work in May. As a health care worker, I qualified for subsidized emergency child care, but that ended in June. Between the subsidized daycare’s demand for two weeks’ notice, and our regular daycare’s deposit fees, I ended up shelling out an extra $1,700 to make the transition. As women, we’re a driving force for the economy, and if the pandemic continues to affect our ability to work, there will be detrimental effects for everyone. —as told to Jennifer Goldberg. Interview has been condensed and edited. “Mommy, stop working so much.” My five-year-old daughter has snuck under the desk I’ve crammed into the corner of my bedroom. I peel myself away from a deadline and lock eyes with a kid who has been watching far too much Netflix. She’s needy, lonely and woefully under-stimulated.

That was week four of lockdown. My husband and I were trying to juggle the Zoom calls and the snack times and the online kindergarten activities. As the weeks turned into months, however, something had to give.

I run my own marketing business with a partner. The workload is more than full, but the hours are flexible. And so, because my husband’s schedule was more rigid—or maybe because I’m a woman, socialized to compromise—I answered my daughter’s plea. I stopped working so much.

I shifted work to post-bedtime. I stopped working mornings. I spent hours searching for snails in the garden and baking a million cookies. Then, in late May, I had a panic attack. I frantically tried to explain my fear—that I, and many other working mothers, might have to give up our hard-won careers to care for our kids full time.

“That’s not going to happen,” my husband replied. “This isn’t the 1950s.” But fast-forward eight months: Women’s participation in the labour market has plunged to 30-year lows. Moms I know have either lost their jobs, voluntarily given up their careers or dramatically readjusted their working lives. Men are suffering, too, but not in the same way.

Don’t get me wrong, I love hanging out with my kid. But I also love my work. I just bought a townhouse in downtown Toronto, and our budget is stretched tight. And these are supposed to be my earning years, when I take my career to the next level.

Instead, I’ve been treading water, trying to stay afloat without losing my mind. Sure, school is back on now. I’m anxiously watching the case count creep up, wondering how long that will last. 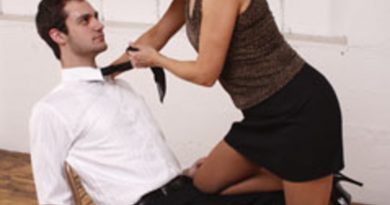 How To Get Revenge On Your Ex 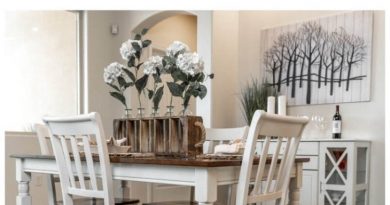 How To Decorate A Dining Room