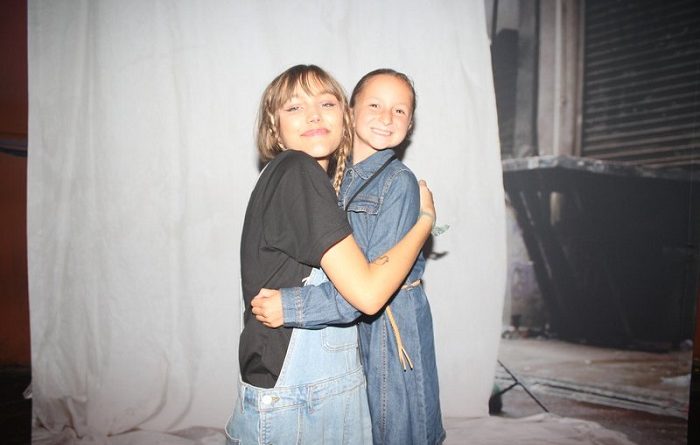 It has been said that you should never meet your heroes because they’ll surely disappoint you. Unfortunately, someone forgot to tell Grace VanderWaal about this because my daughter had the opportunity to meet her this week and she was absolutely amazing!

I managed to snag some last minute tickets to the sold out show and we made the journey to Toronto together for a father/daughter adventure. Had you told me in advance that this was going to be a transformative experience for me, I likely wouldn’t have believed you. Because I bought the tickets so late in the process, I was only able to get standard general admission seating (standing), and missed out on the meet & greet passes. Leading up to the show, I had exhausted all resources in trying to purchase second hand VIP passes, with no luck, which was more than fine as we were pumped for the show regardless.

Hanging with Grace VanderWaal at The Opera House in Toronto

The string of kindness/luck that came next is something I am still thinking about and paying forward days later. We decided to line up very early for the show because general admission means first come, first served. Plus, I had only booked a 1 room AirBNB, so what else were we going to do? We happened to be 2nd in line and I made small talk with the people around us while my daughter played with another little girl in line. When the VIP coordinator came out, I asked if there were any passes left for purchase, to which he responded that he had none left. It was my last ditch effort but I figured it was worth a shot.

We stayed in the line and a few minutes later I saw the dad of the little girl my daughter had been playing with talking to the VIP guy, and then motion to me. He had offered his VIP pass to my daughter so she could get a photo with Grace because he said that he didn’t need to be in a photo himself. It might be the nicest thing that has ever happened to me. One thing led to another and the next thing I know, my daughter is standing 5 feet away from one of her heroes in Grace VanderWaal and asking me what she should say to her!

Grace immediately knelt down to be at her level as my daughter told her that she bought her signature ukulele and started lessons all because of Grace. She couldn’t have been nicer and the photo was perfect. It only lasted for a moment but it felt like time was standing still as I watched the huge smile on my daughter’s face while talking to someone she looks up to. As a father, I feel so fortunate that my child has chosen role models who exemplify everything we are trying to teach her.

A quick note about the show. It was freaking awesome!!! Grace’s energy on the stage makes you want to become a performer. She also still has a youthful awkwardness up there, which I appreciated because it shows the kids (and grown-ups) in the audience that you can be yourself and still achieve massive success. And, not that it matters, but Stray was my favourite song of the night, while my daughter said that Moonlight was hers. 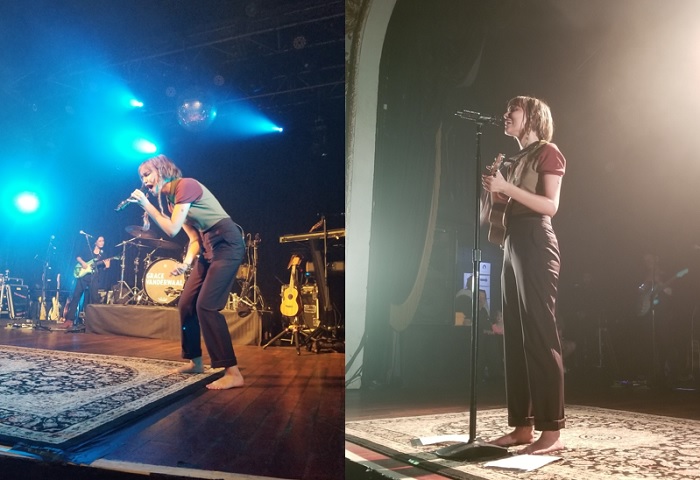 A couple pictures I took from our spot on the floor.

Just to add a cherry on top of a whirlwind trip, as we left the venue I felt a tap on my shoulder. It was the dad and daughter from the start of the story, who, as it turned out, had some next level VIP pass where they got to go on stage after the show. He handed me a piece of paper, which I immediately recognized as the set list from the stage! I don’t know how long it’ll take for me to pay this night forward but I’m definitely going to be working overtime to get it done!

All this said, if you get a chance to go see Grace VanderWaal on tour, even if “you don’t know her name” (yeah, I went there), you should totally go to the show! Her energy alone will get you smiling and dancing with your kids, plus she is an amazing role model for them to have.

We found the CN Tower but it was too far to walk to. 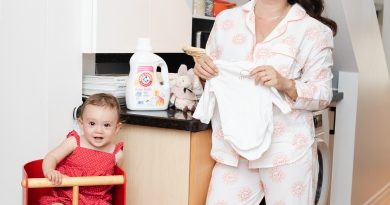 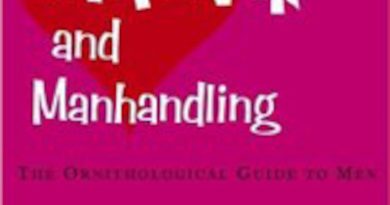 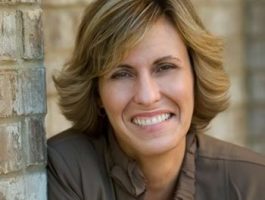 Laughter is Good for the Soul