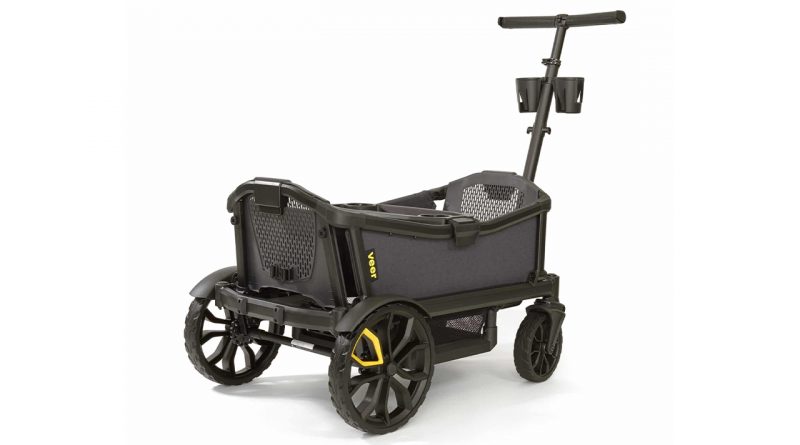 I assumed we could get by with my patchwork network of hand-me-down strollers until our kids were of a more walkable age—but I was so wrong.

Earlier this year, I made the tremendously huge mistake of taking my two-year-old daughter and four-year-old son to the park near our house, with only one small, fold-up stroller—the kind that looks almost like a toddler toy but is meant to carry my most wiggly of spawn safely from point A to point B. I assumed my son could handle the walk on his own, that those quickly growing legs, having already navigated a year of junior kindergarten, could certainly trek solo to the wading pool without assistance. Huge mistake. I’m still, with the care of knowledgeable professionals, working on healing the pain in my back that excursion caused, trying to carry a kindergartner while pushing a rickety stroller with one hand, home to what suddenly felt like a greater Siberian outpost much, much further than the several blocks back to our home.

It was but one of the many Sisyphean journeys I’ve taken with my two young kids, our ventures out into the world coloured by my inability to transport both sweet but lazy children from the park to the store to the house without some sort of struggle.

Now that my kids are doing miraculous things like sleeping independently through the night and eating food by themselves, or at least pushing food around and sometimes even close to their mouths, the physical act of getting around the city is my biggest parenting dilemma.

I’ve worked my way through an Uppababy Vista (used lovingly and extensively, to the point of destruction), an Uppababy Cruz that was handed down from another mom, equipped with a backboard for my son and handy until my daughter outgrew the small seat and one used Radio Flyer wagon that was mostly fine unless I needed to navigate even a single awkward turn.

I have tried it all, I have surfed the seas of child transport and been washed ashore every time. Until I found my new lifeline, the Veer Cruiser. I discovered this souped-up wagon almost by accident, seeing one of my Twitter mutuals post about it a few months ago. With push and pull ability, large, city-friendly wheels and room for two kids and groceries (or really anything I decide to pick up on one of our walks to cure whatever existential crisis strikes in the moment), it seemed like the missing link in my search for better sidewalk navigation. The only thing stopping me was the hefty price tag. At around $950 for the basic wagon, and running well over a thousand dollars once you add in accessories, it’s a lot to fork over once you think you’re past the stroller phase.

Once our Uppababy Vista, bought brand-new only four years ago, broke down, I was loathe to purchase another equally expensive stroller for my kids. I assumed we could get by with my patchwork network of hand-me-downs until our kids were of a more walkable age. But as I mentioned earlier, I was wrong. So I gave the Veer, increasingly enticing as it was, a try.

The wagon itself is beautiful but almost embarrassingly large. Neighbours and friends often refer to it as the Range Rover of wagons, which is my own personal cross to bear. And when you pass another Veer user there is an almost-impossible-to-avoid urge to address each other and remark upon the different accessories you’ve each succumbed to. My husband has even started referring to these fellows as Veer Peers. My 25-year-old self laughs mockingly in the background, but I persist because, frankly, it is a fantastic way to carry two squirming kids around. The fact that I can push the wagon like a stroller, or drag it lazily, wagon-style when I’ve gotten a little more complacent, makes it extremely appealing for my daily treks around Toronto. It’s easy to push up onto the streetcar and just as simple to haul to the splash pad. It also folds down easily for throwing into the car at a moment’s notice.

The real stamp of approval came when we took the Veer to a local festival called Field Trip. Moving the kids around grassy, uneven festival grounds was easy and our friends at the event looked on in jealousy. If that’s not the best seal of approval for kid accessories, I don’t know what is.

Now I can focus on more pressing parenting problems, like potty training my toddler. 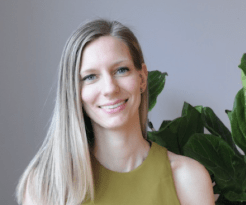 How to Stay Connected At A Distance? What You Do On Your Own is More Important Than You Think 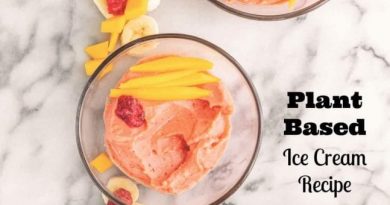 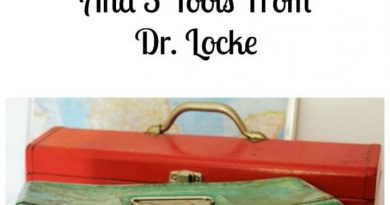 Why Stress Management Is Important And 5 Tips From Dr. Locke