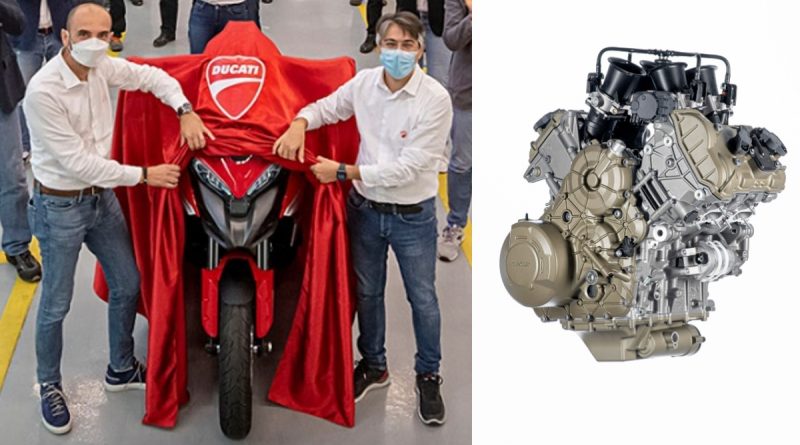 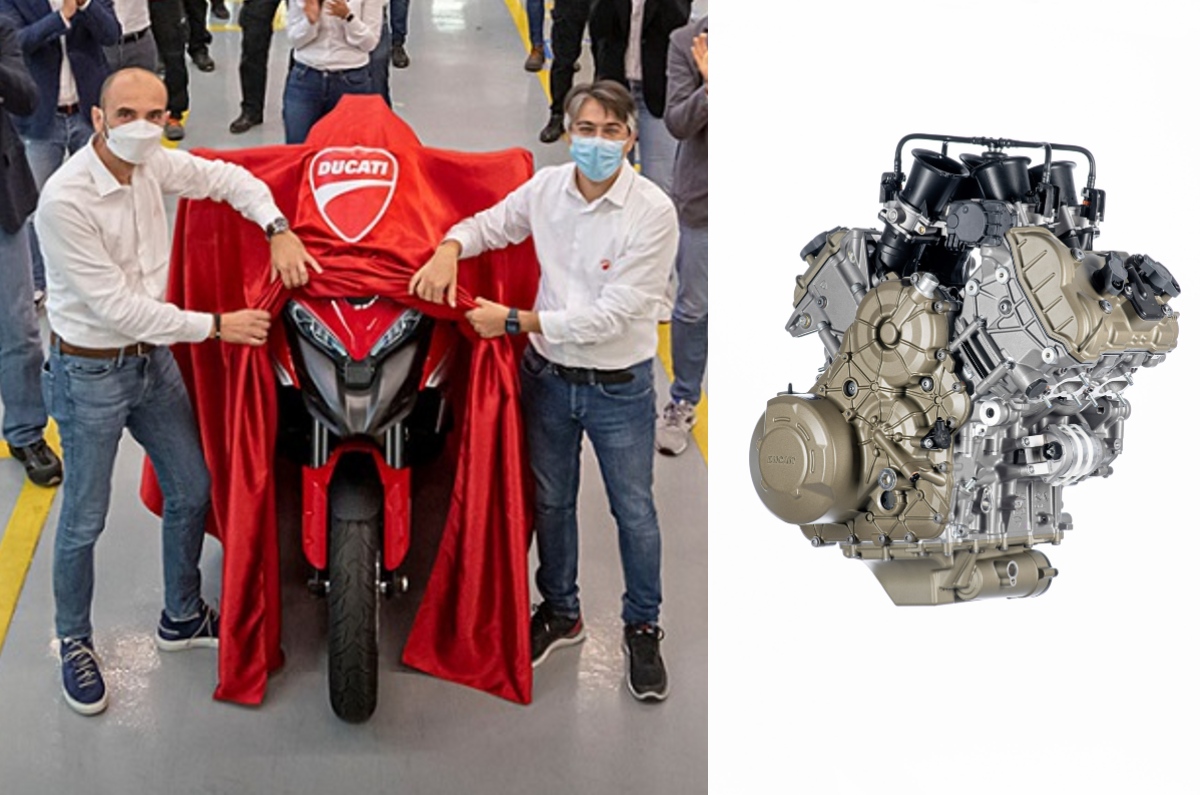 Ducati has revealed its new V4 Granturismo engine that is designed to power its upcoming Multistrada V4.

The Italian motorcycle company will reveal the Multistrada V4 in its entirety on November 4. For now, the bike maker has given a peak of the model’s front end and its new 1,158cc V4 Granturismo engine.

Ducati first made the switch to the V4 layout on its flagship Panigale model. The V4 has now made its way to the company’s flagship adventure bike, the Multistrada.

While the engine appears similar to the one on the Panigale, it’s actually quite different. In the company’s own words, “The V4 Granturismo has been developed for maximum smoothness of operation and has record-breaking maintenance intervals. An engine designed for ‘adventouring’ use, at the same time able to offer great thrills and sportiness”.

When the company says record-breaking maintenance intervals, it’s talking about the impressive 60,000km interval between a valves check. This is double the distance than that of the V-twin powered Multistrada 1260. The huge service interval might come as a relief to many because people have always been concerned about big service bills.

The V4 Granturismo engine misses out on the company’s Desmodromic valves and makes do with a spring valve return system, a change that has contributed to the huge service interval. Ducati has added that the engine has been tuned to improve the riding experience at lower revs. The company claims that its Euro 5 (BS6) compliant engine makes 170 hp at 10,500rpm and maximum torque of 125Nm at 8,750rpm. For reference, the older 1,262cc, V-twin was capable of making 158hp at 9,500rpm and 128Nm at 7,500rpm.

At 66.7kg, the V4 Granturismo engine is 1.2kg lighter than the Testastretta twin-cylinder used on the previous Multistrada 1260. It’s also 85mm shorter, 95mm lower and only 20mm wider. The company has also added cylinder deactivation, where the rear bank shuts off at idle to help reduce the heat felt by the rider and the pillion. 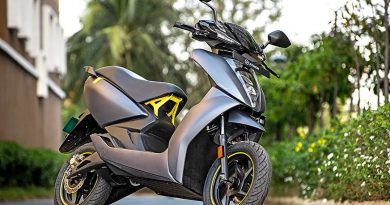 Exchange your petrol scooter for an electric Ather 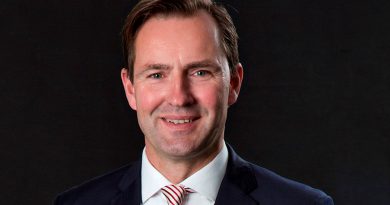 Skoda Auto appoints Thomas Schäfer as new Chairman of the board

Three engines, five gearboxes, nine trims offered up in a combination of 19 variants, and that’s not even counting colours.