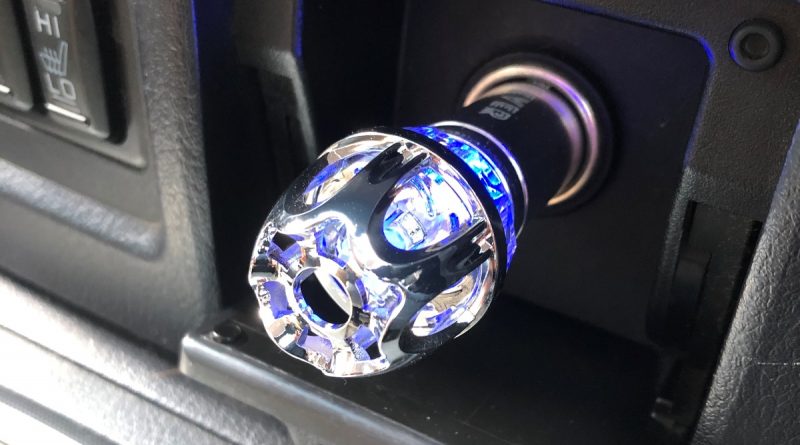 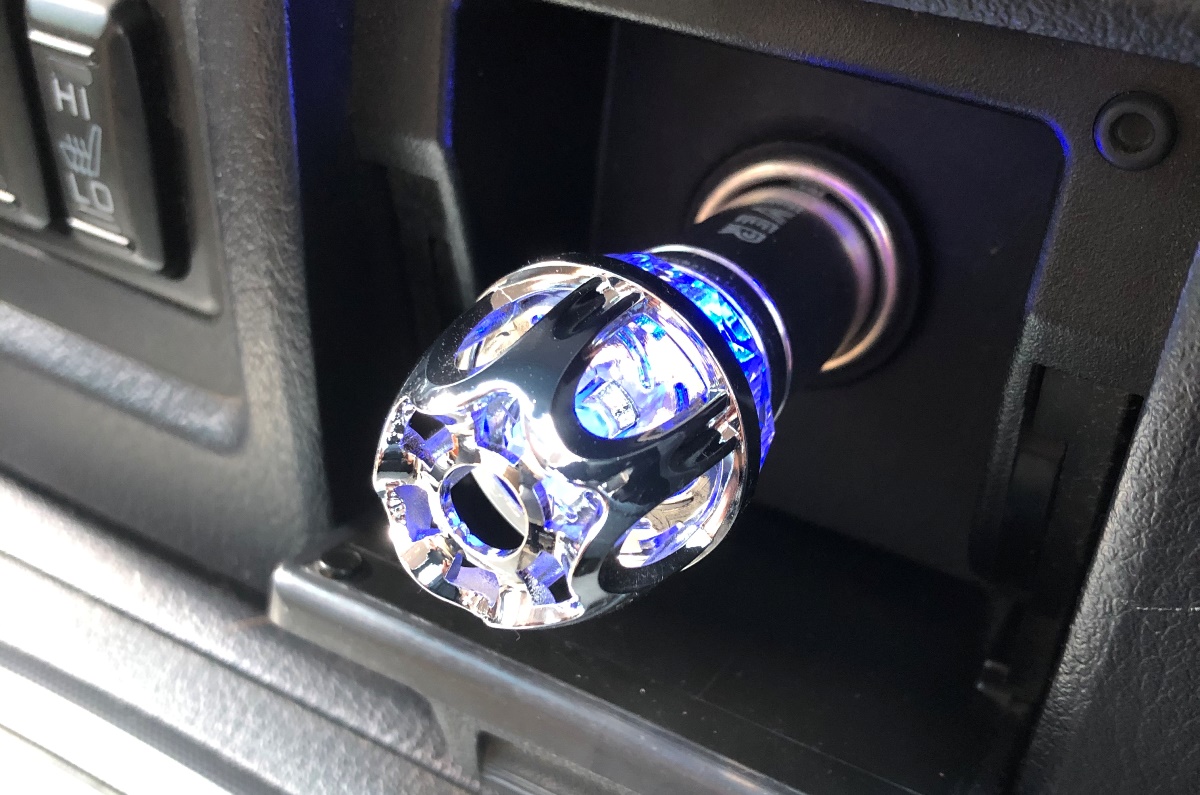 The ETI NutriAir and Teqoya Tip4 are two new ionising air purifiers that have been launched in India by Elite Technology & Innovation (ETI), a purification products specialist. While the former is made in India, the latter is made in France, and we’ve had some hands-on time with both.

In current times, with the air quality inside a car becoming increasingly important, these ionising air purifiers promise to rid cars of harmful airborne particulate matter.

The company claims that the French-made Teqoya Tip4, with its patented technology, can neutralise particulate matter as fine as PM 0.1 in size and can go as far as to deactivate airborne pathogens, including the virus that causes COVID-19.

How do ionising air purifiers work?

These negative ions rapidly capture positively charged particulate matter, which is then neutralised by overloading it with negatively polarised particles. The resultant particles carry a negative charge and then settle on the car’s floor, which, in turn, is positively charged.

How difficult are these air purifiers to set up and use?

Both, the Tip4 and the NutriAir are fairly easy to set up and use. While the NutriAir is a simple plug-and-play unit that runs off the car’s 12-volt socket, the Tip4 has a slightly more detailed set-up procedure, since it sits atop the car’s dashboard using removable sticky pads.

In terms of its usability, the NutriAir is larger than most plug-in USB car chargers and features colourful LEDs encapsulated in a silver grille. It doesn’t stick out too much from the socket, so it isn’t large enough to get in the way of the gear-shifter on most cars.

Although the Tip4 is designed to sit atop the car’s dashboard, it doesn’t affect the driver’s visibility much. The included sticky pads do a good job at keeping the Tip4 pointing the right way, even in cars that have a slightly curved dash, though it may need to be placed elsewhere in cars that feature a more rounded dashboard.

Although the Tip4 has a clean, hi-fi speaker-like look, its power cable ends up draped across the front of the dashboard and into the 12v socket, as it’s a tad too short to be routed around the dashboard.

Moreover, since both air purifiers are just negative ion generators and don’t have built in ventilation systems, there are no filters to replace or blades to clean, unlike in traditional air purifiers, making them a lot less of a hassle to use.

In contrast to the fan-based purifiers seen in cars offered by Hyundai and Kia in India, the Tip4 and NutriAir work silently, with the only apparent indication of their operation being through their LEDs.

Should I buy an ionising air purifier for my car?

At Rs 21,990, the French-made Teqoya Tip4 is certainly not inexpensive, but comes with a huge amount of promise with its patented technology, and is backed by the manufacturer’s standard warranty for 10 years.

The Indian-made ETI NutriAir is a more cost-effective option at Rs 5,990, but doesn’t offer the same level of performance as the Teqoya; with the difference in the number of ions diffused and their PM ratings being fairly vast.

Although both air purifiers diffuse negative ions, the NutriAir doesn’t come with patented technology and doesn’t offer the same efficacy as the Teqoya, so if the safest, cleanest in-car environment is of prime importance to you, perhaps it’s work making the stretch. As smaller particulate matter usually tends to be more harmful, ionising air purifiers do make a strong case for themselves. 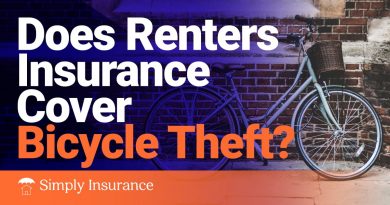 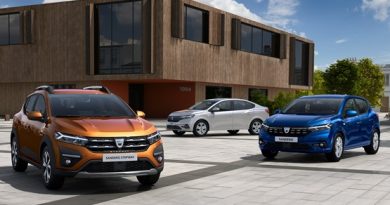 By Claudia Finkelstein, Michigan State University With the holidays approaching, many people are considering whether to visit relatives or friends

Test of the Best Electric Gravel Bikes: Cannondale vs. Specialized