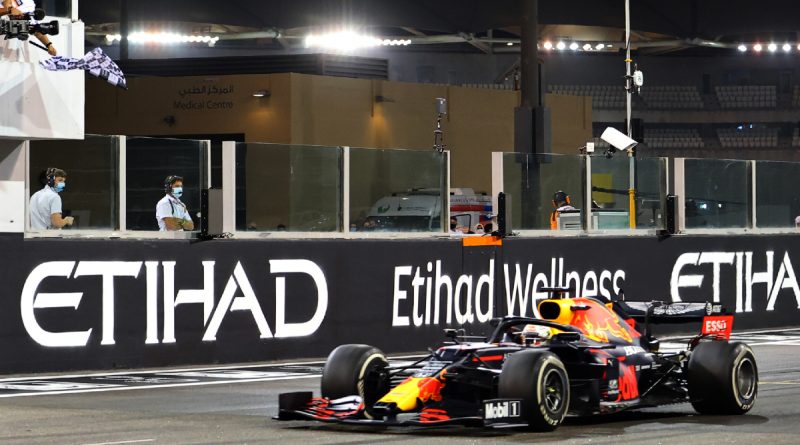 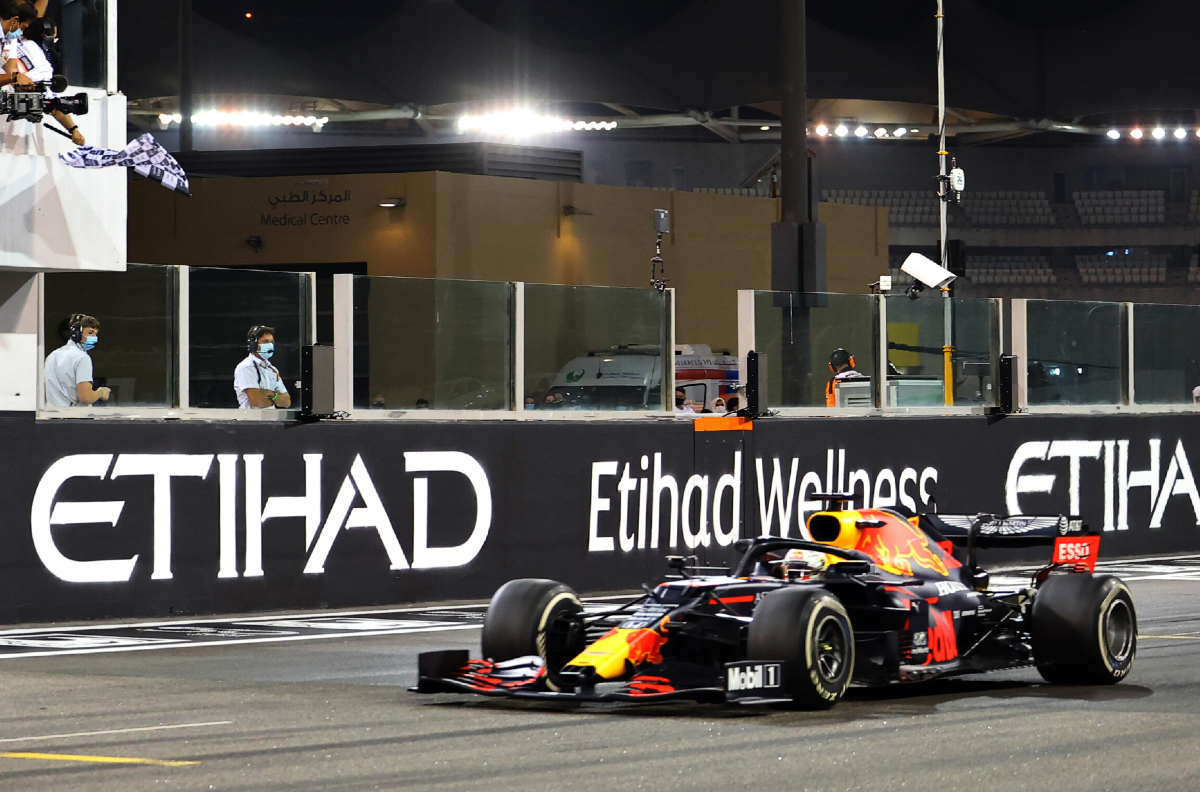 Verstappen, starting from pole, led every lap of what turned out to be a processional race to cross the line 15.9 seconds ahead of Valtteri Bottas with world champion, Lewis Hamilton third after  his return from his COVID-19-enforced absence.

“It was really enjoyable out there today,” said the Dutchman

“We did basically everything alright. Once you start up front you can control the pace a bit more and it makes your life a bit easier.”

Verstappen’s victory under the floodlights at the Yas Marina track was the 10th of his career and second this season. It was also Red Bull’s first win in Abu Dhabi since Sebastian Vettel took victory for the Milton Keynes-based team in 2013 and ended Mercedes’ streak of six straight wins in the Gulf Emirate.

The 23-year-old moved closer to Bottas in the overall standings but ultimately had to settle for third behind the Finn.

Mercedes, who wrapped a record seventh straight title double, had no answer to the pace set by Verstappen’s Honda-powered Red Bull.

As a result, the Brackley-based team, who were running their cars with their engines turned down due to reliability concerns, were denied the satisfaction of capping an utterly dominant season on a high, instead finishing up with 13 wins from 17 races.

“We thought race pace would be really identical. But they could really control the race and get the gap when needed. So I was trying everything I could but couldn’t keep up with them.”

Hamilton was denied a 12th win of the season which would have made 2020 his most successful F1 season ever, he was still suffering from the after effects of COVID-19 and was happy simply to make it through the race.

“I don’t think I’ve ever been so blown, body is not feeling great,” said the 35-year-old who has already wrapped up a record-equalling seventh title.

Alexander Albon, who faces an uncertain future with Red Bull considering whether to retain him, was 4th. Lando Norris led his Ferrari-bound teammate Carlos Sainz in 5th, the result allowing the Woking-based squad to overhaul rivals Racing Point and secure third in the overall constructors’ standings.

Daniel Ricciardo was 7th on his Renault farewell ahead of AlphaTauri’s Pierre Gasly and Lance Stroll in the Racing Point. The Australian signed off with the fastest lap of the race. Esteban Ocon in the other Renault rounded out the top-10.

Sebastian Vettel brought the curtain down on his Ferrari career by finishing a lap down on Verstappen and behind Charles Leclerc in 14th.  The German, bound for Racing Point which is rebranding to Aston Martin next year, completed a mammoth 35-lap stint on his hard tyres.

Sergio Perez, who became F1’s newest winner in Sakhir last weekend, was the only casualty of the race. Still, without a drive next year, his Racing Point suffered a loss of power just ten laps into his swan song for the Silverstone-based team. 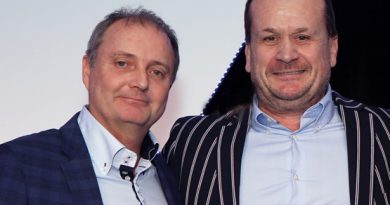 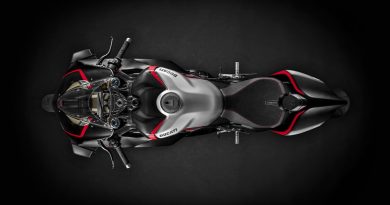 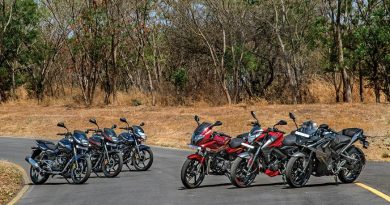