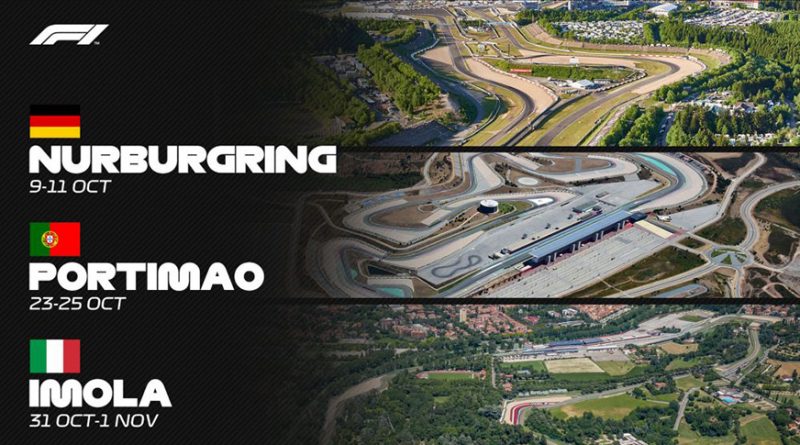 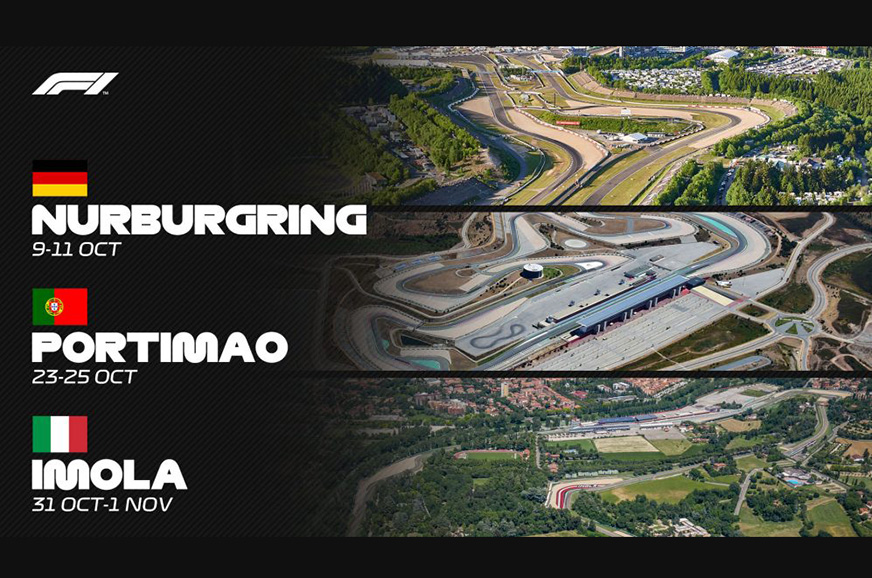 With COVID-19-related travel restrictions making it difficult to host flyaway races for the time being, Formula 1 has added three new European races to its 2020 calendar. These additions will see classic circuits like Germany’s Nürburgring and Italy’s Imola return to the F1 calendar, while the Algarve International Circuit (or the Portimão Circuit, as it’s better known) in Portugal will stage its first ever F1 Grand Prix.

Rumours initially suggested that Hockenheim would host the German GP this year. However, with there being a question mark on whether fans would be able to attend the event, circuit officials decided to end negotiations.

The German GP will instead be held at the Nürburgring on October 9-11. The last time the circuit hosted an F1 race was in 2013, and the grid is fairly familiar with it. But with this year’s event being held in October, the chilly weather could very well throw up a few surprises.

Two weeks after the race at the Nürburgring, F1 will head to Portimão on October 23-25. The event will see F1 return to Portugal for the first time since Jacques Villeneuve took victory for Williams in 1996.

The circuit itself was used for F1 pre-season testing in the winter of 2008-09, but this will be the first time that it’ll host an F1 race. From the current grid, Lewis Hamilton is the only driver to have driven at the track for an official F1 test, while Daniel Ricciardo, Charles Leclerc and Valtteri Bottas have had some experience at the venue during their junior careers.

F1 currently follows a three-day format, with two practice sessions held on Friday, followed by another practice session and qualifying on Saturday, and then the race on Sunday. However, a shorter, two-day format will be run for the Emilia Romagna GP at Imola, which will be held on October 31-November 1.

This means the teams and drivers will only have one practice session to prepare for qualifying at Imola – a circuit where F1 hasn’t raced since 2006.

No races in USA, Brazil, Mexico and Canada

Along with the recently-announced races at Mugello and Sochi, these new additions bring the number of races on the 2020 schedule up to 13. However, F1 has also confirmed that it will not be possible to race in Brazil, USA, Mexico and Canada this year, “due to the fluid nature of the ongoing COVID-19 pandemic, local restrictions and the importance of keeping communities and personnel safe”.

As reported earlier, F1 expects to host a total of 15-18 races this year and is looking to wrap up the 2020 season in Abu Dhabi in December 2020. Final details of the 2020 calendar will be released in the coming weeks. 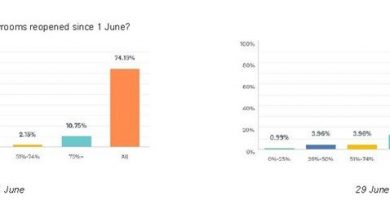 Less than 12% of car dealerships ‘fully staffed’ at start of July, NFDA finds 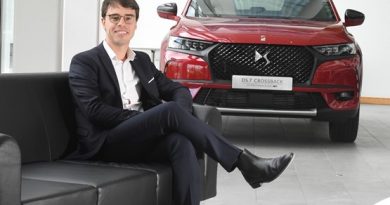