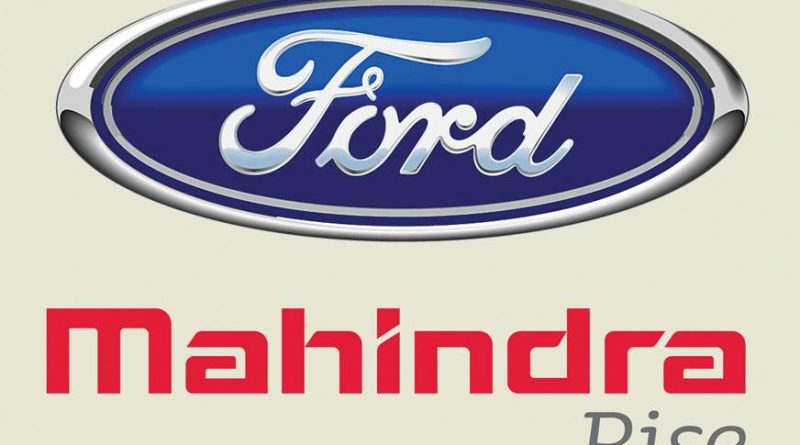 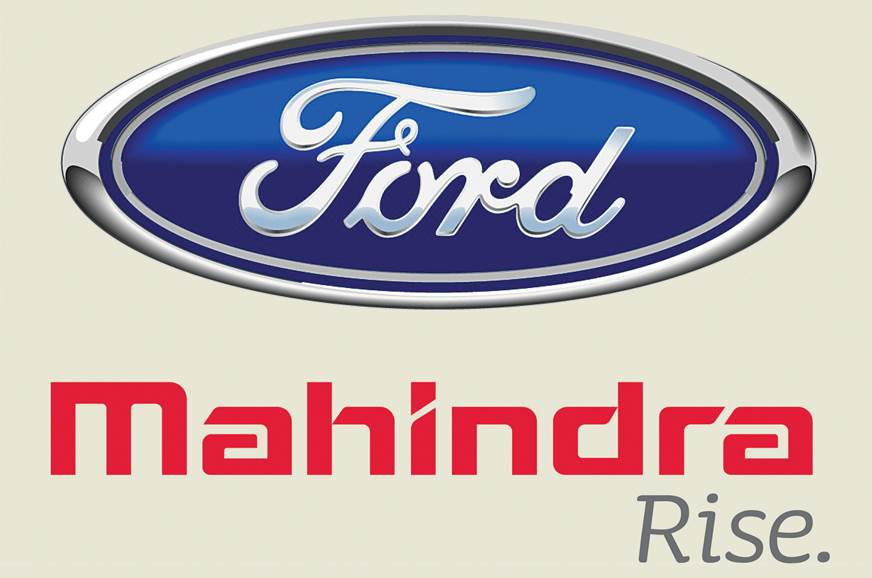 Ford Motor Company and Mahindra and Mahindra have ended their discussions for a joint venture that was announced in October 2019.  In an official statement issued in the closing hours of the last day of 2020, first by Ford and then by Mahindra, both automakers have mutually and amicably decidede that “they will not complete a previously announced automotive joint venture between their respective companies.”

The decision follows the passing of the December 31 “longstop,” or expiration, date of a definitive agreement the organizations entered into in October 2019.

On October 1, 2019, both brands had signed an agreement in Mumbai to create a joint venture that will develop, market and distribute Ford vehicles in India along with Ford and Mahindra vehicles in high-growth emerging markets overseas. The JV was to see Mahindra having the 51 percent controlling stake and Ford owning a 49 percent stake. Ford was to transfer its India operations to the JV, including its personnel and assembly plants in Chennai and Sanand. Ford was to retain the Ford engine plant operations in Sanand as well as the Global Business Services unit, Ford Credit and Ford Smart Mobility.  The JV was planned to be the next step in the strategic alliance forged between both brands back in September 2017 and aimed at exploiting new mobility opportunities, among other things.

The joint venture was aimed at growing the Ford brand in India and exporting its products to Ford entities globally Importantly, there were to be planned synergies in product portfolio, sourcing and manufacturing, which would have achieved substantial cost savings.

Ford has stated that it India operations will continue as is and in a statement issued in the early hours of January 1, 2021, Mahindra & Mahindra said: “This decision will not have any impact on the company’s product plan. It is well positioned in its core true SUV DNA and product platforms with a strong focus on financial performance. In addition, the company is accelerating its efforts to establish leadership in Electric SUVs.”

But what impact does this have on the products being developed jointly? Ford is already far down the road with its next big launch the C-SUV (code: C757) which is based on the next-gen Mahindra XUV500 (code:W601). The W601 is due for launch in the first half of 2021 whilst For’s equivalent C-SUV is slated for an early 2022 launch. It is hence likely that Ford will enter into a contract manufacturing arrangement with Mahindra to build the C-SUV in its Chakan plant. Ford is also likely to source engines from Mahindra going forward. The upgraded Ecosport due in mid-2021 will be powered by a Mahindra’s 1.2 TGDI (G12) motor. The Ford C-SUV too will be use the same 2-litre petrol and 2.2 diesel engines that will power the next XUV500.

Ford-Mahindra JV:  Why was it called off?

The decision to call off the JV, according to the companies, “was driven by fundamental changes in global economic and business conditions – caused, in part, by the global pandemic – over the past 15 months.  Those changes influenced separate decisions by Ford and Mahindra to reassess their respective capital allocation priorities.”

Ford  says it is “actively evaluating its businesses around the world, including in India, making choices and allocating capital in ways that advance Ford’s plan to achieve an 8% company adjusted EBIT margin and generate consistently strong adjusted free cash flow.

The purpose of the proposed joint-venture was to create synergies, share costs and get scale and now with the JV called off the big question is how long will Ford continue its independent operations in India? 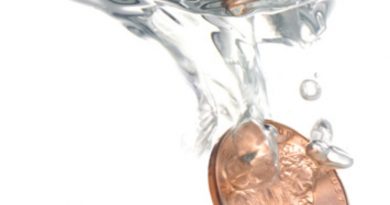 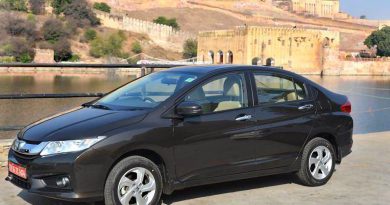 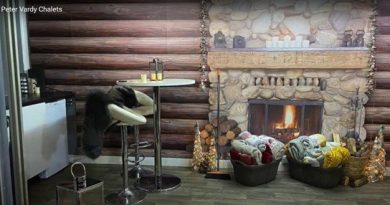