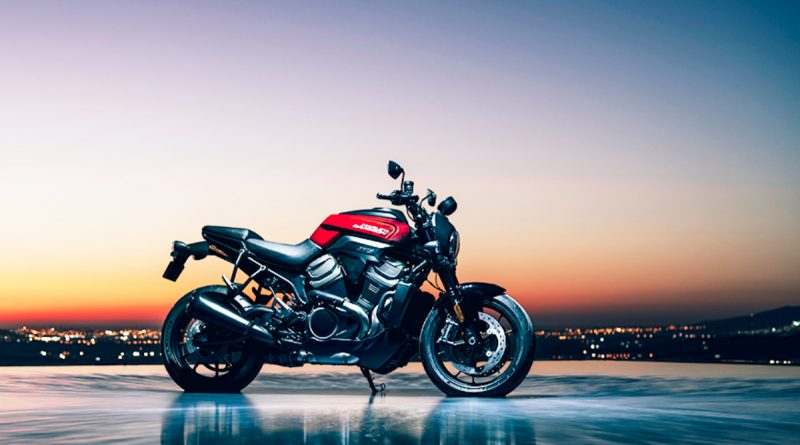 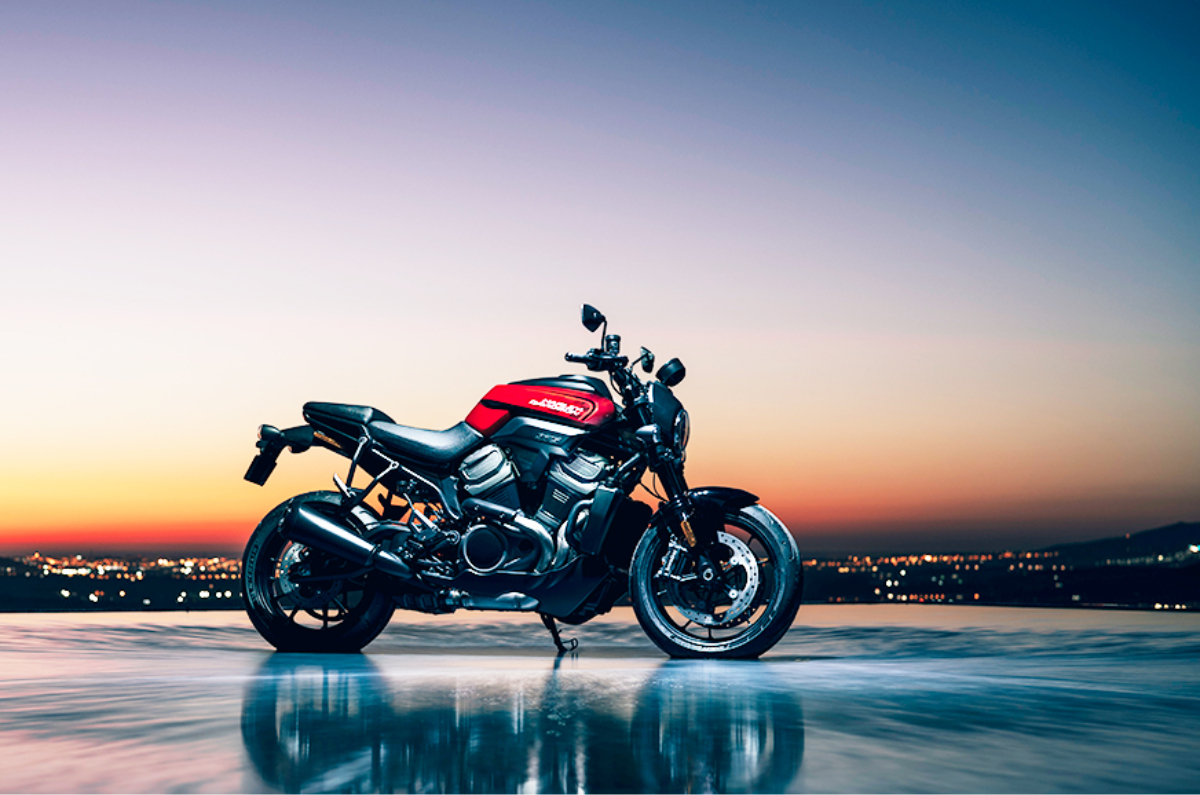 Harley-Davidson has been in the news every couple of weeks these days, and it is mostly not positive. The company has been struggling for multiple, deep-rooted reasons, and the pandemic has only further complicated things. The latest news coming out is that the mould-breaking Harley-Davidson Bronx streetfighter will not launch next year, as was initially expected.

This news comes less than a month after Harley-Davidson announced that it would be cutting 30 percent of its planned future models. At the time, Jochen Zeitz, chairman, president and CEO, Harley-Davidson, said that the company would be focusing on the Pan America adventure bike for 2021; he did not make any mention of the Bronx for next year either. Now, it has emerged that Harley-Davidson has purged its website, and even the press website, of any mention of the Bronx. Also, the company had recently confirmed that the Bronx streetfighter will not be launched next year in order to “ensure an outstanding launch for the Pan America.”

Interestingly, Harley-Davidson’s future vehicles page still lists the electric concepts, as well as the high-performance custom model that will use the same 1,250cc liquid-cooled V-twin engine from the Pan America. It would appear that Harley has put a stop on the Bronx, which comes with a smaller 975cc, liquid-cooled V-twin, for next year.

The bigger question is what the future holds for the Bronx. In an earlier statement, the company said it would streamline and rearrange upcoming launches for maximum impact, and that seems to be just what the company is doing here. Some reports suggest that Harley-Davidson may drop the Bronx for good, but there are some counterpoints to consider. For example, when the Rewire plan was originally announced in April 2020, the press release stated that Harley-Davidson will “remain committed to Adventure Touring, Streetfighter and advancing electric motorcycles”.

This makes sense, given that Harley has poured millions into the development of its new liquid-cooled machines that deviate from the company’s traditional formula of motorcycles. We may not see the Bronx break cover next year, but the bike is effectively production-ready. Harley-Davidson says that it will reveal its new five-year plan, named the Hardwire, by the end of this year, and we expect to hear something official on the Bronx by then. 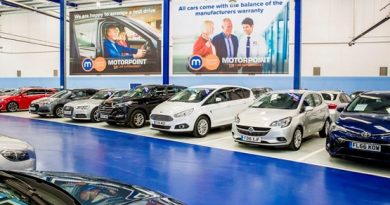 Motorpoint set to expand stores and online despite 15% profit dip 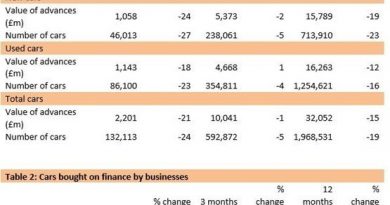 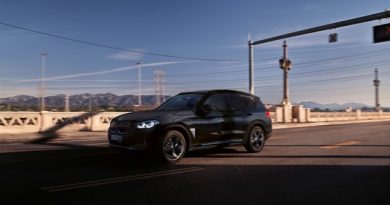