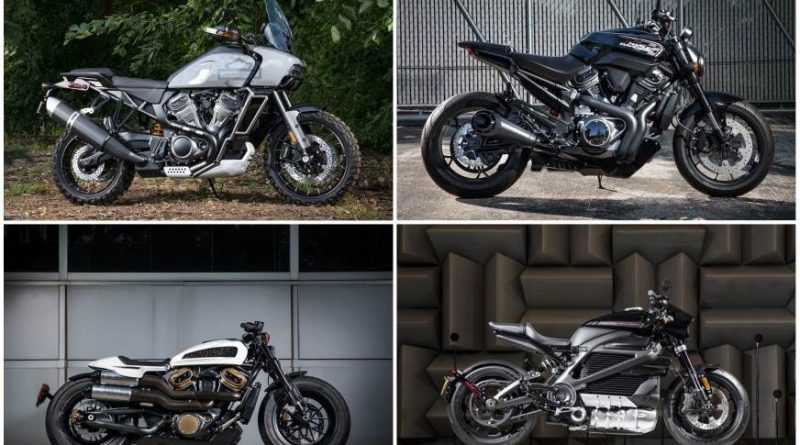 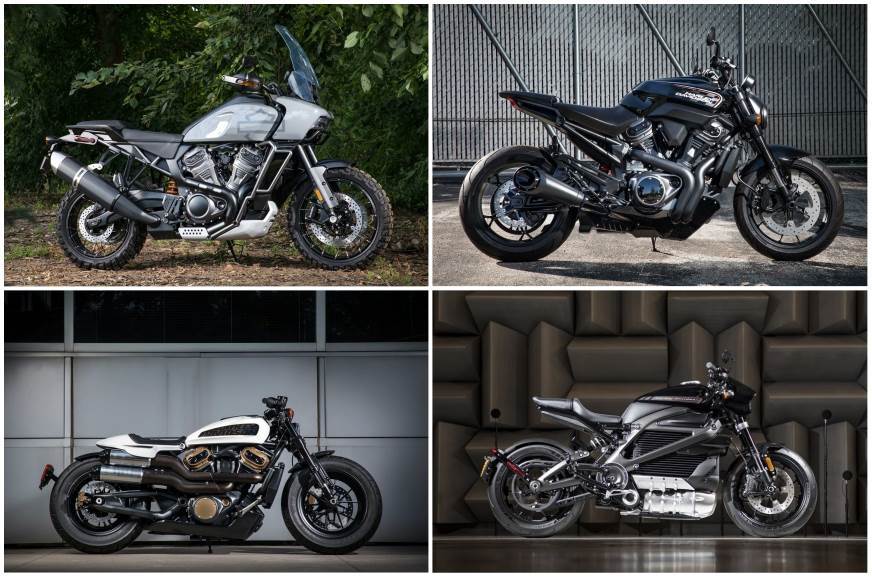 In 2018, Harley-Davidson announced its exciting “More Roads to Harley-Davidson” business plan. This was designed to revitalise the company’s fortunes via a slew of new products in fresh segments, as well as further expanding the business into new markets.

Those were different times, under different leadership. Earlier this year, Matt Levatich stepped down as CEO, following five consecutive years of falling business. He was replaced by director Jochen Zeitz, who took on the role of acting CEO. Under Zeitz’s leadership, Harley-Davidson has recently announced a new business strategy plan called “Rewire”, one which lays out the steps for the company’s revised five-year plan.

To quote, the Rewire plan consists of five main points

For now, here’s what things look like – the first two points appear to be a step backward from the “More Roads to Harley-Davidson plan of 2018, but in a time of global crisis, caution is fair to expect. What the Rewire plan confirms is that Harley-Davidson will remain committed to upcoming platforms like the adventure, streetfighter and EV lines.

This is good news, because Harley really needs to diversify its customer reach, but there are some other points that make sense as well. For example, point 3 talks about simplifying the product line-up and this could be a smart, cost-saving move. That’s because the brand has a big number of technically similar models under each of its family platforms. A glance at the USA website reveals 11 models under the Softail platform and 13 in the Touring family, which is a lot of motorcycles, any way you look at it. The Parts & Accessories and Merchandise business is another big revenue creator for the brand, one that reaches well beyond Harley’s motorcycle customers, so renewed focus on this is also a good idea.

In 2017, news broke that Harley-Davidson was planning to launch 100 new motorcycles over the next 10 years. Those plans may now stand changed, but what stays constant is that Harley-Davidson is in dire need of a fresh business strategy to stay relevant in the long term. Global crisis or not, the heat remains on for America’s biggest and most iconic motorcycle brand. 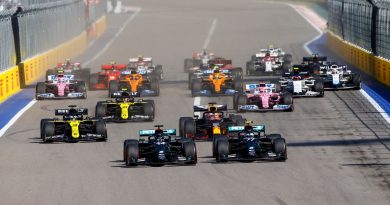 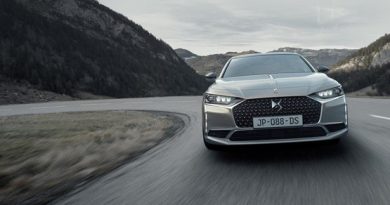 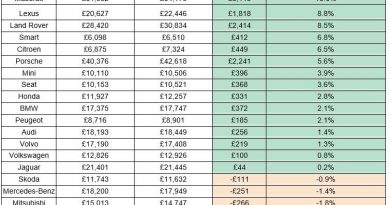