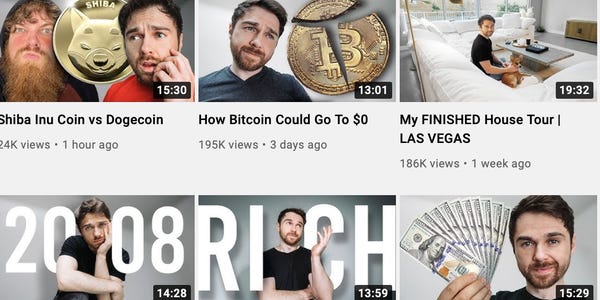 This is the latest installment of Insider’s creator money logs, where influencers break down how much they earn.

Jikh, who has 1.7 million subscribers, is a full-time YouTube creator focusing on personal finance. He started posting finance videos to the platform in January 2019 after he got experience filming videos for a startup that taught people how to do magic tricks.

He grew up in a family of circus performers from Russia and moved to the US at age nine when his dad got a job with Cirque du Soleil. His parents acquired “crazy debt,” he said, which fueled his passion for personal finance.

That passion has helped Jikh join the growing field of personal-finance influencers, garnering a lucrative audience and big payouts thanks to videos on topics ranging from how to use Robinhood to how to buy Bitcoin. His biggest revenue streams are YouTube ads and affiliate marketing, he said.

To start earning money directly from YouTube, creators must have at least 1,000 subscribers and 4,000 watch hours in the past year. Once they reach that threshold, they can apply for YouTube’s Partner Program, which allows them to start monetizing their channels through ads, subscriptions, and channel memberships. For every 1,000 ad views, advertisers pay a certain rate to YouTube. YouTube takes 45% of the revenue, and the creator gets the rest.

For Jikh, making videos about cryptocurrency has helped boost his CPM rate, or how much money advertisers pay YouTube per 1,000 ad views, he said. His channel’s average playback-based CPM rate is $32, and average RPM rate, or how much revenue a creator earns per every 1,000 video views, is $17.

“The ad revenue for crypto is a lot higher than anything else finance-related, like credit cards or banks,” Jikh told Insider. “If you’re a new creator and you want to do YouTube, the goal is to strike a balance between what you enjoy making videos about and what people are looking for.”

His earnings are relatively high when compared to other creators who’ve shared their financials with Insider. YouTube star Tiffany Ma, who has a similar subscriber count to Jikh but films lifestyle videos, told Insider that earnings on her YouTube videos ranged from $4,500 to $11,500 a month.

Aside from ads, he also earns revenue through affiliate marketing

Jikh doesn’t promote finance brokerages in the form of paid sponsorships, he said. Instead, he earns money through affiliate marketing. He includes links to the brokerages he recommends to his audience in the description of his YouTube videos and earns a commission each time someone signs up and deposits money into their new account.

Driving sales or sign-ups has increasingly become the revenue source of choice for some finance-focused influencers, and this stream of income has become Jikh’s top revenue source, he said.

“That’s been really great for me, because it allows me to not be exclusive to any one company,” he said. “For example, when Robinhood had its shutdown, I didn’t have to promote them because I could talk about a different affiliate program.” 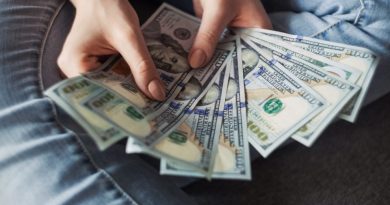 How to make money doing nothing 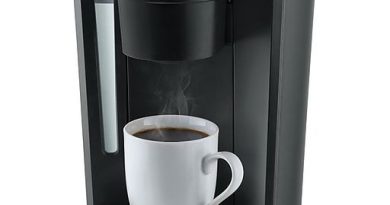 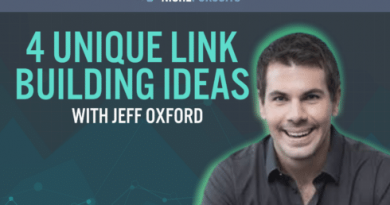