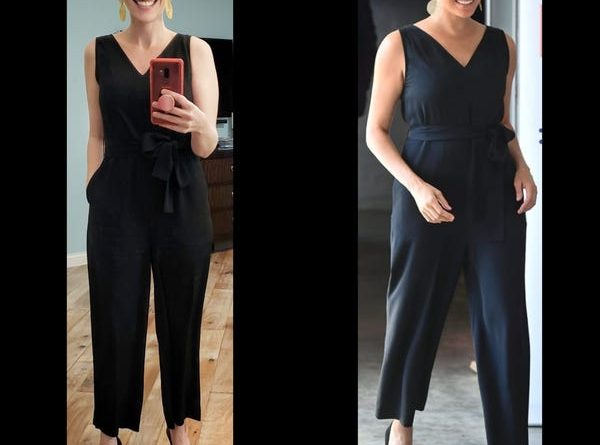 For Danielle Magness-Wellmann, 41, dressing like members of the British royal family isn’t just a pipe dream; it’s an expensive and time-consuming hobby.

Wellmann, whose Instagram account has over 5,000 followers, estimated that she’s spent around $30,000 over eight years buying regal outfits identical or similar to royals like Meghan Markle, Kate Middleton, and Queen Letizia of Spain.

The Minnesota-based doctor told Business Insider that she utilizes Twitter, Instagram, and fashion blogs, such as Kate’s Closet and Meghan’s Fashion, to identify the outfits worn by the fashion-forward nobles. Once the clothes have been identified, Wellmann then scours sites like eBay, Poshmark, and The RealReal to purchase the coveted pieces for her own personal closet.

If the outfit sells out before she can buy it, Wellmann said she creates saved searches so she’ll be notified when the item eventually pops back up for sale. Sometimes this can take months or even years. In fact, Wellmann has been searching for two years for a pink silk L.K. Bennett dress that the Duchess of Cambridge once wore.

And even though some individuals may find her fashion pursuits frivolous, Wellmann said she takes the garment hunt seriously, treating it like a curation of historical fashion instead of an ongoing online shopping spree.

“I don’t have time for something like quilting or scrapbooking, but fashion and putting together outfits worn by these people I consider [to be] fashion icons, that’s my hobby,” she said. “I spend a little time on it every day. With Kate, Meghan, or any of the other royals, wearing something they’ve worn is like owning a piece of sartorial history. You think, ‘Wow, she actually wore this and now I’m wearing it.'”

And while there are any number of royal fashion blogs to follow to identify the in-demand frocks worn by Middleton and Markle, a handful stand out among the many others for turning something that would be a fan blog into a reputable, profitable business.

As one of the several royal life-focused sites that falls under the Effervescence Media Group, Meghan’s Mirror, which launched in 2016, is run by editor-in-chief Amanda Dishaw and a team of around 10. In addition to highlighting Markle’s appearances, the website chronicles a years-long archive of her chic clothes, accessories, and shoes, providing links to outlets where consumers can purchase outfits identical to hers.

“We started the Effervescence Group as a company in 2013 after we realized that our Kate site, What Would Kate Do?, was very popular,” Dishaw said. “We were seeing that there was a large group of women who were interested in fashion and lifestyle role models that were not commercially available [to them] at the time. They were looking to find ways to add royal inspiration and translate things Kate did or wore into their everyday lives. We launched the company to support others interested in entering this area and work with brands on promotions, marketing, and collaborations.”

Though Dishaw and her team enjoy reporting on Markle and her evolving personal style, which includes brands like J.Crew, Everlane, and Self-Portrait, she said she’s often perplexed when people assume the website is a just-for-fun blog and not a time-intensive, profitable business model that makes six figures a year.

“I think a lot of people assume we just figure what [Meghan] is wearing, and that this is just a hobby of ours,” Dishaw said.  “And to some degree it started as a hobby, but if we didn’t have the interest in the subject matter this would in no way be a viable business.”

“There’s a lot that goes into running this,” she added. “It’s having the right server for when the site starts to overflow. It’s having the relationships with the brands and knowing their outfits and styles. It is having ongoing content that you continue to pump out to keep people interested. It is the product line to form a holistic business rather than just creating a website for fun. I would say that’s what separates us from our competitors that have popped up and dropped back off again over the years.”

To generate income, the team utilizes Google ads, affiliate marketing, and expanded product lines, including two jewelry shops on Etsy (one that’s Markle-focused and one that’s royal family-focused), a soon-to-be-launched candle line, as well as an online consignment shop called Your Royal Closet, which features clothes, shoes, and accessories that are both identical and similar to items worn by members of aristocratic families.

“We decided that we would launch Your Royal Closet with a partner, leveraging the closets of people who would also be the consumers of the site to give them an opportunity to sell pieces they were done with and be able to continue to add sustainability back into fashion in a small way,” Dishaw said. “It’s a small community of people within the royals’ sphere, but we’re seeing traffic from all over the world with customers sometimes buying multiple pieces.”

The onset of COVID-19 and the royal family’s reduced appearances has created its challenges for the business, and Dishaw said that’s one of the reasons why the team keeps diversifying its content and product offerings.

“We see increased interest in Meghan’s Mirror on days when Meghan has appeared, sometimes with an increase in traffic of over 1,000% on days when Meghan has an event,” she said. “On days where we don’t see her, traffic dwindles back down. We could see hundreds of thousands of views a day, and then another day might see only 10-or-so thousand. It is wildly unpredictable.”

“COVID has mostly impacted our business in two ways: because the royals aren’t out and about, only on Zoom meetings more recently, there aren’t royal events to cover, and because our customers themselves aren’t going out and doing things, they are less likely to want to purchase items like jewelry or clothing,” she added. “This is part of the reason we have diversified our business to a wider scope in order to capture more commercial opportunities regardless of the royal calendar.”

Susan E. Kelley, former journalist and founder and editor of What Kate Wore, said she had no idea just how popular her website would become over the years when she started it in March 2011, before Kate Middleton and Prince William married.

“My husband and I owned an online retail store called The Preppy Princess, and whenever I would write about Kate on the [store blog] there seemed to be an increase in engagement,” she said. “One day I asked my husband if people would be interested in a site that was dedicated to covering what she wears, and I ended up getting the URL. I had absolutely no idea what I was getting into.”

Kelley switched over to running What Kate Wore full time in May 2014 and has had online visitors from all over the world. Though she’s only had analytics on the website since 2012, Kelley reported that she’s had 78 million pageviews since she added analytics, with an average of 6,000 to 8,000 user visits per day. Big events, like a birth, wedding, or an international tour, can draw anywhere from 40,000 to 60,000 visits in a day.

Kelley said she earns a comfortable living running the business and believes the reason sites like hers and Meghan’s Mirror have found success is people around the world admire the sovereigns’ confidence and assurance, especially when it comes to their wardrobes.

“With Kate it’s become clear over the years that she’s playing a very long game,” Kelley said. “She knows that a photo taken at this wedding or that gala is going to be looked at in a hundred or 200 years from now. People admire her confidence and want to capture that in some way.”

Similar to Meghan’s Mirror, What Kate Wore generates revenue from direct advertisers, affiliate marketing, and products sales, including calendars and notecards, which are currently sold out.

“The margins on products, like the calendars and notecards, are between 20 to 30%,” she said. “If [the royal family] is on tour in, let’s say, India, you’re going to have more eyeballs on the site, so you do make more money in cases like that. But it’s often erratic because it’s driven by their schedules.”

And even though members of the royal family have been less active with COVID-19, appearing more often on Zoom these days than in the flesh, Kelley said she believes sites like hers serve as a much-needed escape for visitors in today’s unpredictable environment.

“When the effects of the pandemic started being felt in the US in April, [our] numbers dropped to about 3,000 daily unique users,” Kelley said. “We saw our numbers starting to return to more normal rates in mid-May and in June. I definitely felt weird in the beginning [of COVID-19] writing a post about fashion, but people sent in messages and comments saying, ‘Please do this. I need a distraction,’ If it helps them to escape even for a little bit, that’s something I’m proud to do.” 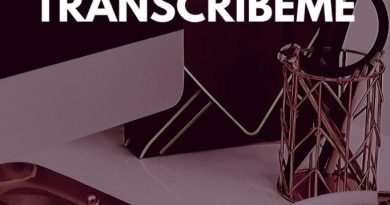 6 Things You Need to Know 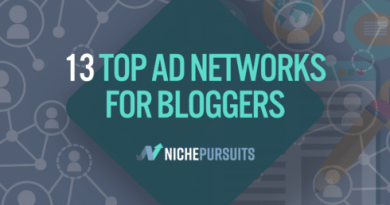 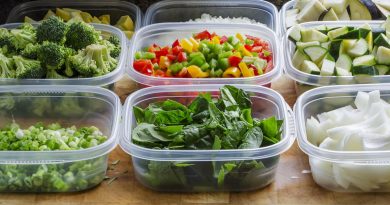 How to Become a Nutrition Assistant

The Most Important Aspect of Affair Recovery for the Betrayed Partner

The emotional backlash of an affair on the partner who was cheated on can be earth shattering.  Whether there was