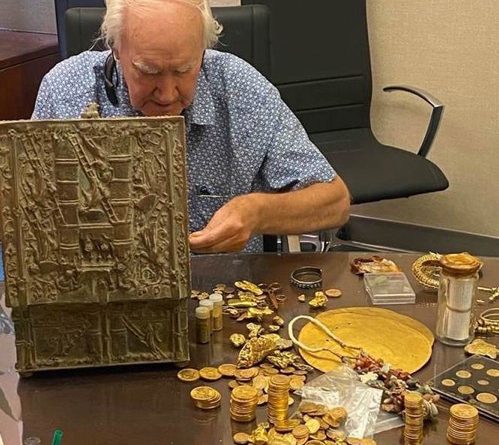 “The treasure has been found,” wrote Forrest Fenn, in a June 6 post on a popular site dedicated to the ever-widening search for the eccentric collector’s storied cache. A brief 100 words offered an anticlimactic ending to a controversial hunt that spanned the Rocky Mountains across four states.

In 2009, the retired Santa Fe, NM, antiquities collector claimed he hid a treasure worth around $2 million. Fenn published a book with a poem containing nine clues leading to the spot. Over the next decade, thousands of amateur sleuths joined an increasingly chaotic chase, which led to dozens of rescues and five known deaths.

In a Santa Fe New Mexican article on June 7, Fenn stated the successful searcher was a man from “back East” who wished to remain anonymous. He’d confirmed the discovery by sending a photo to Fenn, who declined to share the photo for the article.

Meanwhile, skeptical observers wondered about a hoax. Perhaps Fenn retrieved the treasure himself or there never was a treasure in the first place? Under scrutiny for years, which was magnified due to the coronavirus pandemic, Fenn had been asked by regional authorities to end the hunt. Fenn consistently declined, explaining it would be unfair to responsible searchers, many of whom had invested thousands of dollars and hours.

On June 16, Fenn posted a cryptic update to his original post, explaining the finder did not want the location disclosed. Three photos were included with captions. One photo (pictured above) shows a dirt-encrusted bronze chest, resting in pine needles and grass, “taken not long after it was discovered.” Inside were gold coins and other jewels. A second photo shows Fenn in a conference room wearing a tarnished silver and turquoise bracelet, stating, “the bracelet on my arm was wet when found.” A third photo (below) shows Fenn unpacking the chest contents on a table.

Reactions to the limited information have been varied, with some enthusiasts defending Fenn for protecting the alleged finder’s anonymity, possibly to avoid federal confiscation. Others pointed out the massive tax burden the finder now faces. Disappointed commenters criticized Fenn or expressed distress at not learning the mysterious location they’d sought for years.

Before Fenn became internationally famous for creating the treasure hunt, he owned a Santa Fe art gallery that was popular among wealthy collectors and celebrities. In 1988, he was diagnosed with kidney cancer and given a 20 percent chance of survival. To preserve his legacy, Fenn sat down to write a memoir about his life, which included 328 combat missions as a fighter pilot in Vietnam before retiring and searching the Southwest for artworks to fill a gallery.

To share his love for treasure seeking, Fenn conceived the search. He filled a bronze chest with gold and other items—including coins, nuggets, figurines, and jewelry—valued at several million dollars. Author Doug Preston claimed to have seen it in Fenn’s vault. After chemotherapy, Fenn fortunately survived his prognosis and tabled his plan for years. During 2009, the FBI raided the homes of four Santa Fe collectors, including Fenn, during a crackdown on illegal collecting in the Four Corners region, but none of the four were charged.

The following year, an 80-year-old Fenn recalled his original intent and took the chest to a favorite spot in the mountains north of Santa Fe. He self-published his memoir, The Thrill of the Chase, with a poem containing nine clues that led to the treasure. Interest began slowly. The only shop carrying the book, Collected Works in Santa Fe, sold about 25 copies per month. Then, in 2012, Fenn appeared on NBC’s Today show to discuss the hunt. Soon, the bookstore had backorders for thousands of copies.

Since then, an estimated 350,000 people have scoured the Rockies, from northern New Mexico to Montana. For many years, Fenn communicated with searchers, occasionally offering further clues that narrowed their searches. The chest was unburied, resting on open ground. It was easy to reach if the clues were deciphered properly.

Most searchers came away safely, but others got into serious trouble. The first death happened in 2016 when a Colorado man’s body was found in the Rio Grande. Three deaths occurred during summer 2017. An Illinois man fell 500 feet down a cliff in Yellowstone National Park. A third victim was found in the Rio Grande, and a fourth was found in Colorado’s Arkansas River, an area popular among searchers. In October 2018, a Pennsylvania man was arrested for breaking into Forest Fenn’s home and stealing a chest filled with linens and towels.

Already, 2020 had seen several high-profile incidents. In January, an Indiana man was rescued from the Grand Canyon of the Yellowstone. Rappelling in during a snowstorm, his rope didn’t reach the canyon floor. So, he released and shimmied down until trapped.

“You might call me a lunatic, whatever, but I feel wholeheartedly I solved that Fenn treasure thing,” he told the federal magistrate judge who sentenced him to seven days in jail, reimbursement costs for the rescue, and a five-year ban from Yellowstone National Park.

In mid-March, two Colorado men took rental snowmobiles into the backcountry near Dinosaur National Monument. When they hadn’t returned several days later, the outfitter called authorities. A search and rescue team found one man dead from exposure and the other man alive, only five miles from the spot where the team had rescued the same two searchers less than a month before.

For now, criminal charges against illegal searchers and lawsuits against Fenn linger. Only time will tell if the location that searchers desperately sought will be revealed. After 10 years, the search for Forest Fenn’s treasure has finally come to a mysterious and possibly suspicious end. 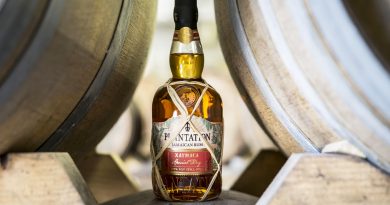 Best Spirits to Give Dad This Year 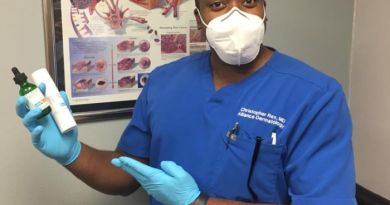 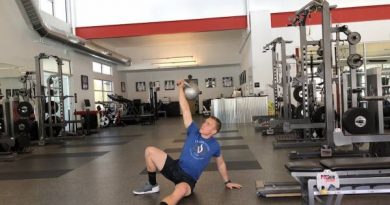