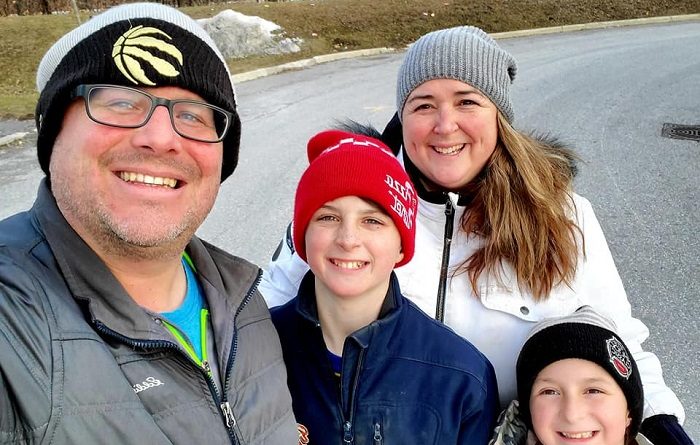 As we enter week 4ish of the lockdown here in Ontario, one thing I’ve noticed is the drastic waves of emotions that seem to hit at random times of the day. One minute I am morphing into Marie Kondo while belting out the Tragically Hip’s Greatest Hits and the next I am hitting the snooze button on my morning alarm over and over. Did you know that after the 5th time you hit snooze, some phones just decide to turn the alarm off and let you keep sleeping? I do now!

Certainly the weather has played a huge part as we’ve fluctuated from shorts weather to a blizzard from one day to the next but there’s something more to it than just that. There’s an underlying sadness that creeps in unannounced and wreaks havoc on anyone in its path. Emotions seem to run on a scale from laughing and having fun in a homemade escape room to getting ready to have a Royal Rumble over 4th grade math.

For us at least, I’m almost positive that a big part of the emotional swings are due to the fact that we have always maintained a fairly hectic lifestyle between sports and hobbies, not leaving us a lot of time to sit with our own thoughts. I’ve started to notice that time really can stand still when you don’t have anywhere to be, even if you fill your day with chores, games and other tasks.

Me trying to figure out how to divide using decimal points…

Today for instance, while my wife had an extremely productive day around the house, I wasn’t feeling quite myself. I still did a bit of cleaning, played basketball with the kids on 3 separate occasions, watched a movie with my son and made dinner but that probably only covered about 5 hours of a 14 hours day. The rest of the time I was sitting on the couch, looking through my sports cards for the millionth time or just staring off into nothingness.

I’ve begun to notice that my kids are starting to feel it a bit as well. While my daughter still trains with her gymnastics team via Zoom for 3 hours a day, she did let me know the other day that she was sad because she misses her gym and her friends. Oddly, it’s that kind of stuff that motivates me to shake whatever negative thoughts I am having to make sure my kids know that everything is going to be alright. I call it activating Dad-Mode!

All of that said, I guess my point is just to let you know that my head is like a roller coaster of emotions, so if yours is too, you’re not the only one. Now that I wrote that, I’m kind of hoping yours is too, otherwise I’ll have to Google what it all means and my doctor specifically told me that I was NOT to ever do that again… 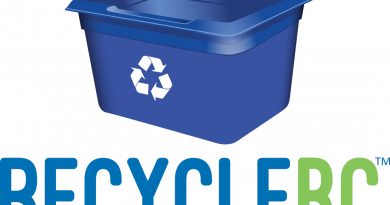 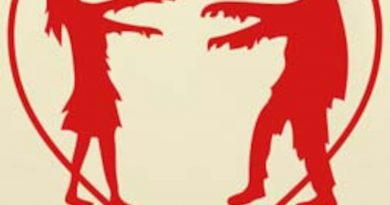 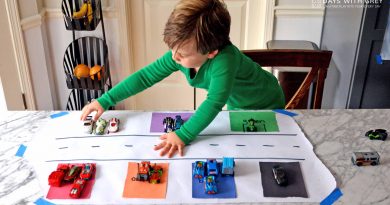 5 toddler activities you can set up the night before