The Jeep Wrangler Rubicon 392 is a combination of two American icons in one package. The American manufacturer, for the first time in its off-roader’s 34-year history, has slotted its Hemi V8 engine into the Wrangler.

Called the Wrangler Rubicon 392, the number referring to the engine’s capacity in cubic inches, the new 4×4 uses a 6.4-litre version of the revered naturally aspirated petrol V8.

No manual gearbox will be offered, with the sole transmission option an eight-speed automatic, putting power through a full-time four-wheel drive system.

Jeep also claims a quarter-mile sprint time of 13.0s, making the Rubicon 392 by far the fastest Wrangler made. A two-mode quad-exhaust system aims to ensure it has a soundtrack to match.

The Jeep Wrangler is no less focused in its off-road capability in Rubicon 392 form than standard. A 51mm lift kit features as standard, slightly improving the approach and departure angles over the standard car. It can also wade through water nearly 830mm deep, with a special air induction system designed to divert as much as 68 litres of water per minute away from the engine.

The Wrangler also retains a low-range gear ratio, albeit at a lower level crawl ratio than the standard car’s box, plus its selectable off-road modes.

Visually, the changes to the Jeep Wrangler Rubicon 392’s exterior extend beyond the usual array of new badging, although that does feature. Most notably, a new bonnet design with an air scoop has been borrowed from the Gladiator Mojave pick-up truck. Inside, there are bronze trim elements and aluminium wheel-mounted shift paddles.

The Rubicon 392 is a full series-production model in the US, but there is no word on whether it’ll come to India. Although prices haven’t been disclosed, the Rubicon 392 is expected to be priced around $70,000 (Rs 52 lakh), in the American market.

For reference, the standard 2.0-litre, 4-cylinder Wrangler Rubicon is priced at Rs 68.94 lakh (ex-showroom, India) in our market. 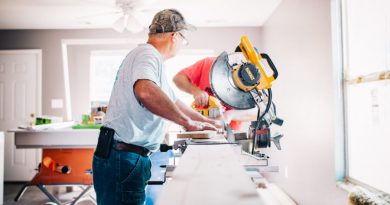 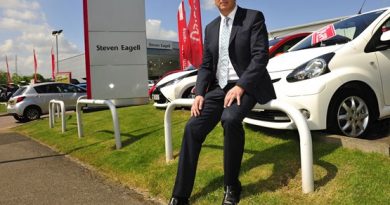 October was a month of festivities and the passenger vehicle (PV) segment saw sales light up by notching 14.19 percent

A Guide’s Advice on Upgrading Your Backpacking Gear

The Barbell Squat and Deadlift Alternative