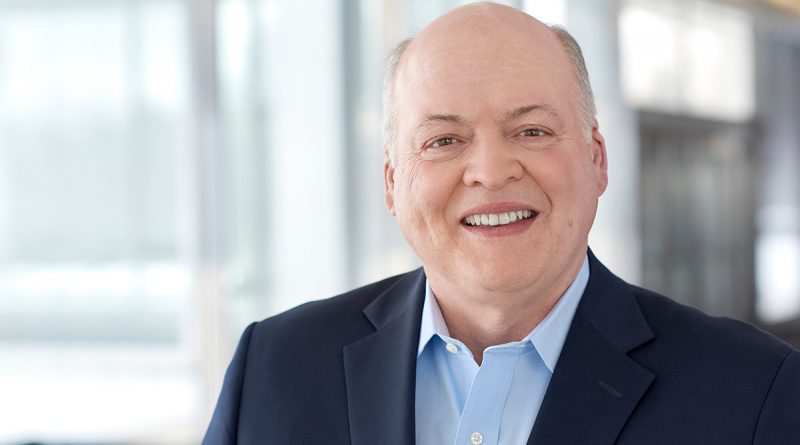 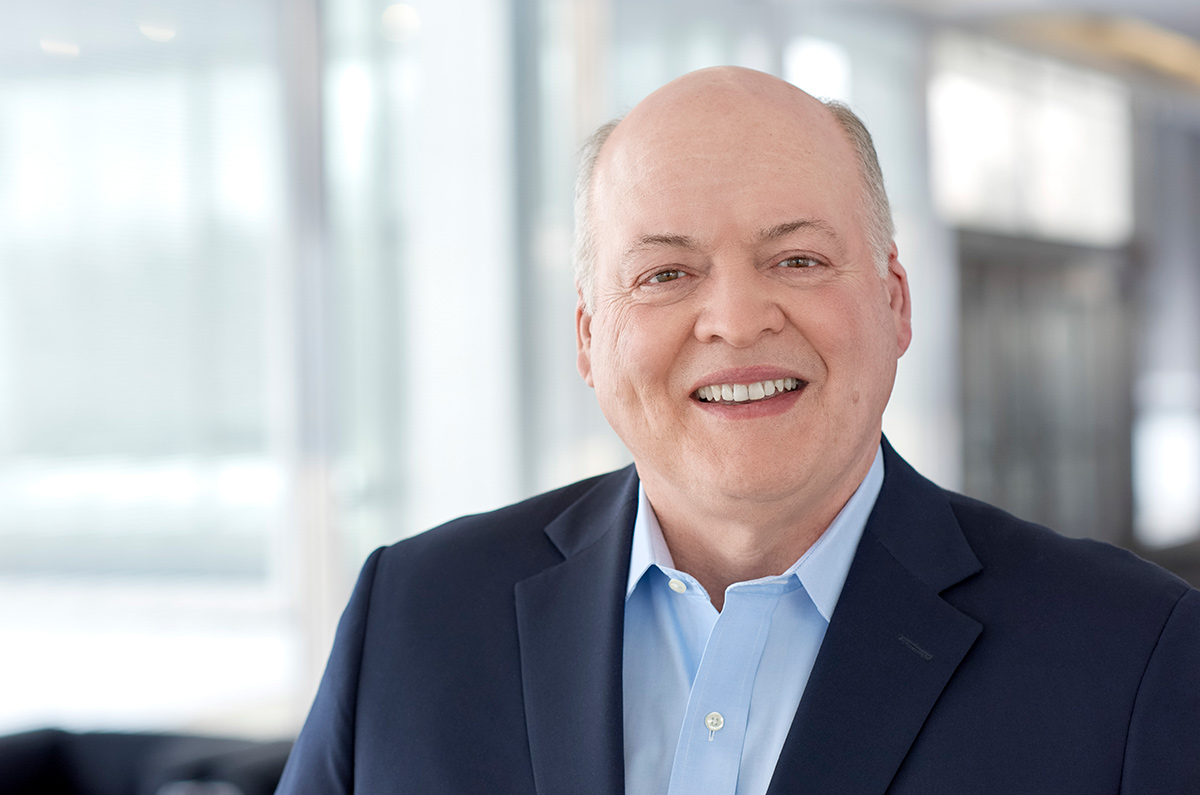 Ford CEO Jim Hackett has revealed that he will be retiring in end-September. Hackett took over the role of Ford’s CEO in May 2017 and has overseen a substantial reorganisation of its global business model. He will be succeeded by current chief operating officer Jim Farley.

Executive chairman Bill Ford said: “I’m very grateful to Jim Hackett for all he has done to modernise Ford and prepare us to compete and win in the future. Our new product vision – led by the Mustang Mach-E, new F-150 and Bronco family – is taking shape. We now have compelling plans for electric and autonomous vehicles, as well as full vehicle connectivity. And we are becoming much more nimble, which was apparent when we quickly mobilised to make life-saving equipment at the outset of the pandemic.”

Hackett played a key role in expanding Ford’s connectivity offering, reducing bureaucracy and streamlining its global operations. He cited “moving ahead, rather than moving first” as the basis of his management style and said the recent unveilings of the new Bronco and Mustang Mach-E SUVs put the company in a good place.

Farley will take the helm at the Blue Oval, following 13 years of service, as the company embarks upon a new model development partnership with Volkswagen and advances plans to usher in a range of electrified models. His appointment comes as Ford plots its recovery following the coronavirus pandemic.

Before joining Ford as vice-president of global marketing in 2007, Farley spent 17 years at Toyota, leading the formation of the brand’s youth-focussed Scion brand and later taking over as vice-president and general manager of Lexus. Bill Ford said of Farley: “Jim’s a car guy through and through, it’s his passion and his love.”

Bill Ford explained that making the new appointment internally was decided as the best option by the board of management. Regarding the potential for additional management changes, he added: “I wouldn’t expect any big changes.”

What are Ford’s plans for India?

Coming to the Indian market, Ford is currently preparing to reintroduce the Figo automatic in India by end-August. Also on the cards for the country is the facelifted Ford Mustang, as well as the company’s new Mustang Mach-E SUV.

Ford has also joint hands with Mahindra and Mahindra to develop new models for the Indian market. Under the partnership, the carmaker is set to debut a new SUV (Ford C-SUV) based on the next-gen Mahindra XUV500. Also expected to be in the works is a new compact SUV based on the SsangYong Tivoli, an MPV derived from the Marazzo, and a new SUV positioned below the Ford C-SUV (Ford B-SUV). 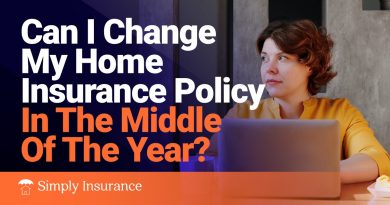 Can I Change My Home Insurance Policy in the Middle of the Year? 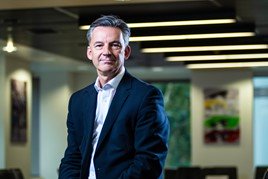 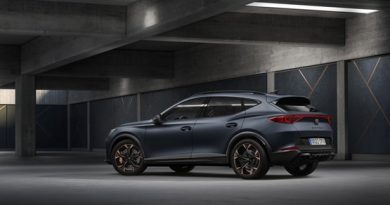