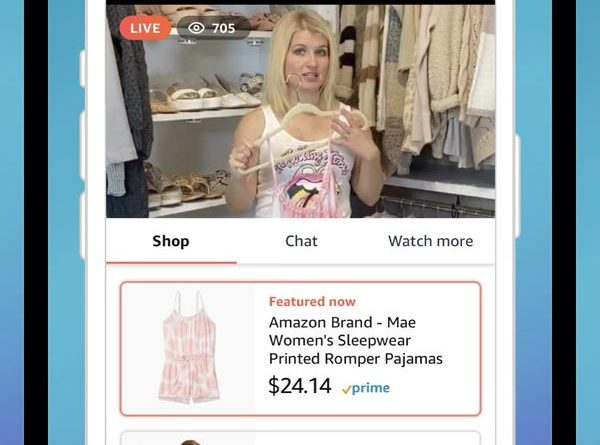 As Amazon competes to become the hub for livestream shopping in the US, the platform is attempting to attract some of social media’s top talent.

Since 2020, the ecommerce giant has been recruiting influencers popular on TikTok and YouTube to use its live shopping feature, Amazon Live.

Insider spoke with nine creators, and two talent managers, about what the company’s pitch looks like and how much Amazon is paying.

They shared that between the end of 2020 and early 2022, employees on the Amazon Live team reached out, offering additional payments — on top of standard commission rates — to creators who post live-shopping videos for a minimum of two months.

Here’s what Amazon offered one creator with around 100,000 TikTok followers:

Here’s what Amazon offered a second creator with around 1 million YouTube subscribers:

Here are two more examples shared with Insider from two TikTok creators with around 100,000 followers:

In response to questions about these payments to creators, an Amazon spokesperson said in an email to Insider that the platform does not disclose the specifics of its relationships with any partner.

‘I did it to get the guaranteed money’

While Amazon has proven to be a valuable platform for influencers through its affiliate marketing program and storefront tools, its livestreaming platform has struggled to produce its own stars.

“I did it to get the guaranteed money, but once that ran out, there wasn’t any point,” said one creator, who asked to remain anonymous to speak freely about Amazon’s terms.

“I didn’t like that it was basically just me selling stuff,” a second creator said. “It was hard to bring followers over to Amazon to watch a Live.”

But some other creators said they’d made real money using Amazon Live.

In 2021, fashion influencer Shea Whitney, who has over 1 million YouTube subscribers, told Insider that she was recruited by Amazon in early 2020 to join the live shopping feature. At the time, Whitney, who posts around six livestreams on Amazon per month, said her Amazon Live earnings were starting to compete with her top stream of income, brand partnerships.

To livestream on Amazon, creators must be part of the Amazon Influencer Program. This program operates as an extension of Amazon’s affiliate marketing program for creators, publishers, and bloggers.

For every item an influencer mentions during a livestream, a special link is added under the video directing viewers to the product. Creators earn a commission — between 1% and 10% — every time someone purchases a product with their link.

Unless the livestream is sponsored by a brand, Amazon doesn’t give influencers the products they talk about for free, three creators told Insider. Instead, influencers said they either had to spend their own money on Amazon buying products or use what they already had at home.

Amazon’s live shopping is similar to a digital HSN or QVC, and it’s part of a larger push by many platforms to bring the concept of influencers selling products directly to fans live on social media to the US.

YouTube, TikTok, and Instagram have all recently released tools to help creators sell products live. And Walmart has partnered with influencers for live-shopping events.

But live shopping still hasn’t become mainstream enough to double as its own social platform.

In emails to creators, Amazon said that to be paid the creator had to share the Amazon livestream link with their followers on other social channels. Creators also had to ask viewers to follow them on Amazon at least once during the livestream.

“While I can go on TikTok Live and engage with my followers about all different subjects for hours, talking nonstop for an hour about Amazon products feels a lot like QVC,” a third creator said. “Not to mention how many products you would have to be reviewing each month to accumulate four hours worth of reviews, and how much that would cost you.” 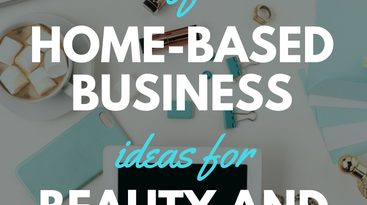 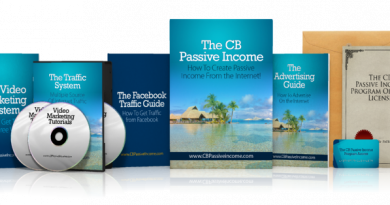 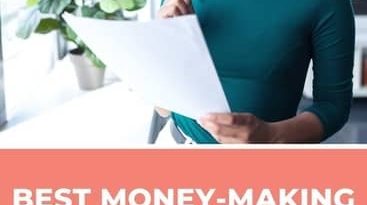