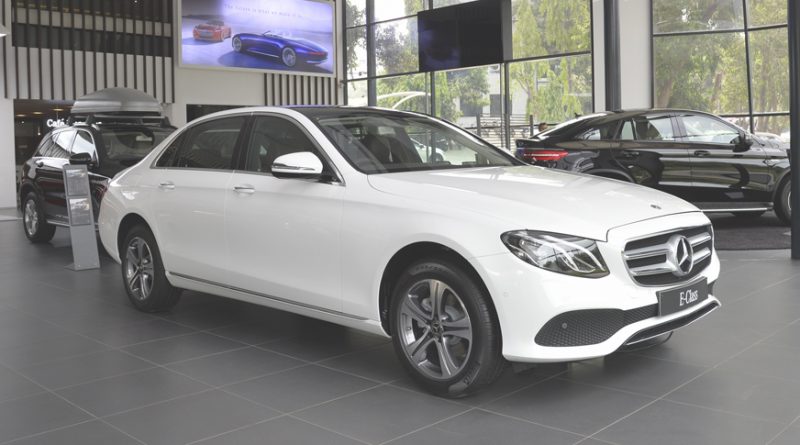 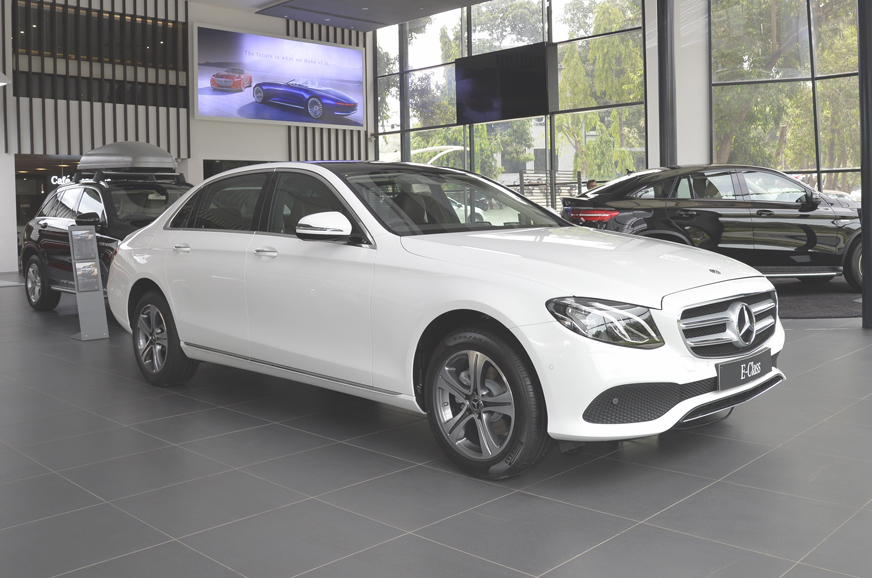 Thanks to COVID-19 and the resultant need for personal mobility, the demand for used vehicles has seen an increase of late. However, this demand isn’t just limited to lower segments only, Mercedes-Benz, says that they have seen an uptick in demand for their used vehicles too.

On the side-lines of the launch of the new Mercedes-AMG GLE 53 4MATIC+ Coupe, Santosh Iyer, Vice president, Sales and Marketing, Mercedes-Benz India said, “We have an online platform where these (used) cars are listed; our average time to sell a used car has come down, price realisation has gone up for dealers, the used car prices are firming up”.

Additionally, prices for new cars have also increased in recent times due to the exchange rate of the Rupee versus the Euro going up nearly 15 percent in the last year alone. Iyer thinks this an additional factor, he added, “When the prices of new cars go up, the used car prices follow. So, I think that’s why the used car prices will go up” added Iyer.

Other factors are also at play such as a limited supply of new cars from luxury automakers due to no production during the lockdown. Also, a considerable increase in prices due to BS6 regulations coming into play, and the lack of general inventory in the used car segment with owners now holding on to their cars a little longer in order to avoid a major purchase decision that could have an adverse effect on their finances.

The increase in prices on used luxury cars has not gone up across the board though, but has affected only a certain range or size of cars. Segments that have seen their prices increase are the entry-level luxury sedan or SUV segment (like the Mercedes-Benz CLA/GLA) and the well-established mid-size sedans and SUVs (Mercedes-Benz C-Class/E-Class/GLC/GLE).

Values of luxury hatchbacks (A-Class) on one side of the luxury car spectrum and full-size sedans like the S-Class, on the other end, seem to still be around the same pre-COVID levels. Similarly, the increase in prices is only apparent on cars that are not more than four or five years old, older luxury cars, especially a generation (or two) older than what is currently available and those without any manufacturer warranty have seen a drop in prices.

With the COVID-19 scenario still looking like a long drawn out affair, the used car market could continue to see growth in the luxury car sector as well. 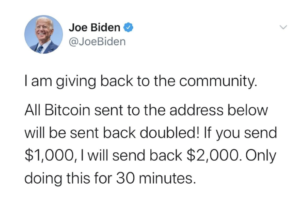 Making sense of the markets this week: July 19 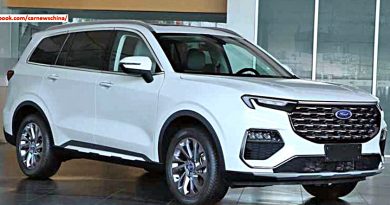 Ford’s new SUV for India seen for the first time