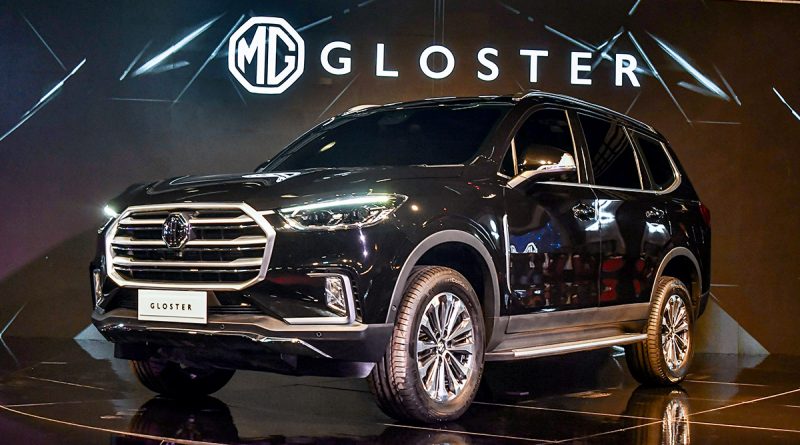 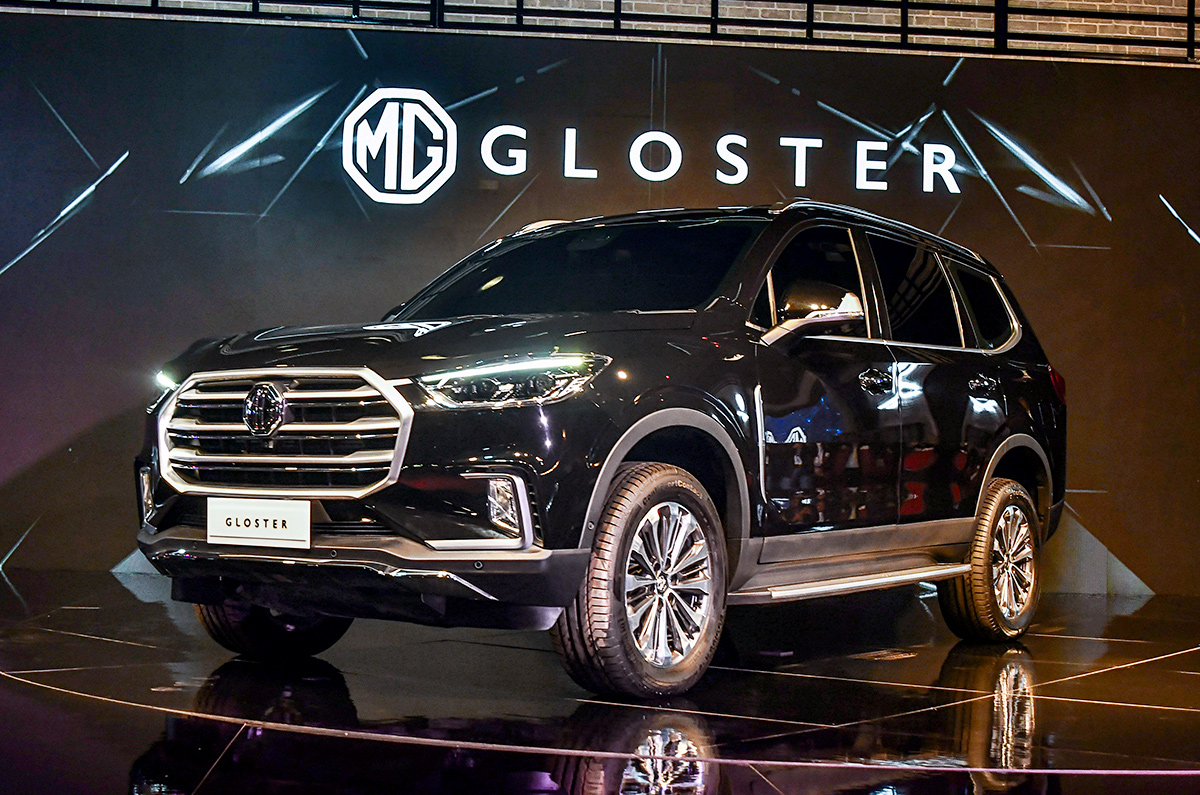 The MG Gloster made its India debut earlier this year at Auto Expo 2020, and the full-size SUV is set to be MG Motor India’s fourth launch in our market. Now, the company has shared a new teaser video, revealing some of the features the MG Gloster will come with.

What does the teaser tell us about the MG Gloster?

The 38-second clip doesn’t give much away, but includes a mention of the advanced driver assistance features the MG Gloster will get.

Adaptive cruise control will be a highlight of the Gloster’s equipment list; a feature only seen on high-end luxury cars in India, including the Mercedes-Benz S-class, the Land Rover Discovery, Range Rover and Range Rover Sport, and Volvo’s entire model range. Adaptive cruise control utilises radar, laser or cameras to monitor the road and automatically maintain a set distance from the vehicle in front, and is a pricey addition. It’s also not always effective in our chaotic traffic conditions where driving lanes are seldom maintained, which is why most manufacturers opt to save the cost by leaving this feature out for India.

Similarly, another sensor-based feature that can be caught out by our erratic traffic conditions is autonomous emergency braking (AEB), which will automatically apply the full force of the brakes if it detects that a frontal collision is imminent. A step lower than this is the frontal collision warning system, which usually gives the driver a visual and audio alert when it detects a potential impact, and yes, both these appear to be part of the Gloster’s feature list.

The final standout feature from the teaser clip is hands-free auto-parking, which uses the parking sensors to automatically navigate itself into a parking spot. Unlike the aforementioned features, this can be found in more mainstream models, including the likes of the Ford Endeavour, but it should help parking the mammoth Gloster in a crowded lot.

In which segment exactly will the MG Gloster fit?

The inclusion of these features that match some considerably more expensive vehicles, is in line with MG’s idea of positioning the Gloster as a full-blown luxury SUV, and slightly above the other popular ladder-frame, seven-seat SUVs already in the market.

As we saw at the Expo, the MG Gloster is a full-size, three-row SUV that will be MG’s flagship model in India. It is a rebadged version of the Maxus D90 SUV available overseas, which, at 5,005mm in length, 1,932mm in width and 1,875mm in height, with a wheelbase of 2,950mm, it is bigger than other seven-seat SUVs such as the Toyota Fortuner, Ford Endeavour and Mahindra Alturas G4. Overseas, the Maxus D90 is offered in six-, seven- and eight-seat configurations.

What other features will the MG Gloster have?

To match its flagship status, the MG Gloster is expected to have a lengthy features list. Adaptive LED headlights, a large panoramic sunroof, heated wing mirrors and a gesture-controlled tailgate are expected to be part of the package, along with ambient lighting, three-zone auto climate control, an 8.0-inch digital instrument screen and a 12.3-inch touchscreen infotainment system. Other safety features expected on the MG Gloster include a blind spot monitor, traction control and curtain airbags for all three rows.

To up the Gloster’s luxury quotient, MG is also expected to equip the SUV with leather upholstery, powered front seats with heating, ventilation and massage functions, as well as a 360-degree camera.

What will the MG Gloster’s engine and gearbox options be?

The Maxus D90 the Gloster is based on is available with a 224hp, 2.0-litre turbo-petrol engine abroad, with a choice of a 6-speed manual and a 6-speed automatic gearbox. While a petrol option is expected to be on offer, the Gloster is also expected to get a diesel engine – a 2.0-litre, twin-turbo unit said to be derived from FCA’s Multijet II engine, making 218hp and 480Nm of torque.

What will the MG Gloster’s price be, and when will it be launched?

It has previously been confirmed the MG Gloster will be launched before Diwali this year, and the SUV is expected to be priced close to the Rs 45 lakh mark (ex-showroom).

Think the MG Gloster will have what it takes to lure buyers away from the Toyota Fortuner? Comment below. 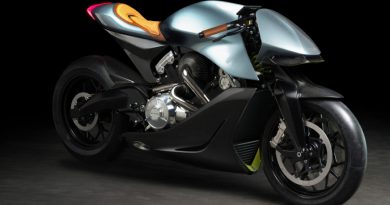 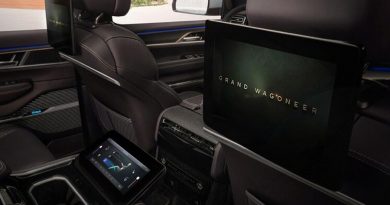 How To Buy Homeowners Insurance Online (In 2020)

Franco Columbu, who was Arnold Schwarzenegger’s best friend, a champion bodybuilder in his own right, as well as a