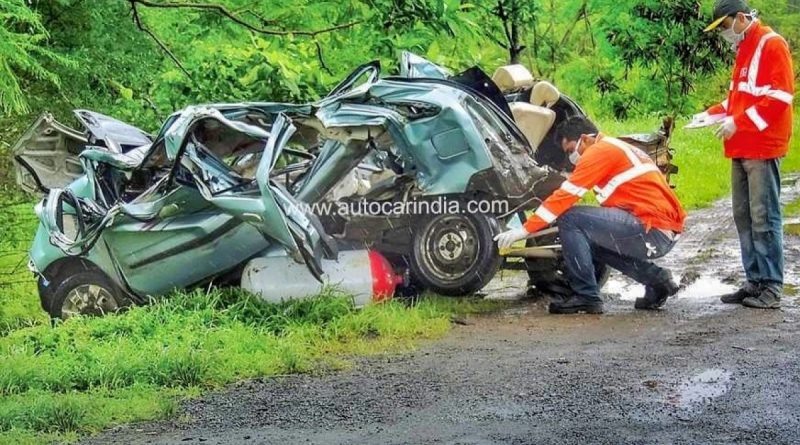 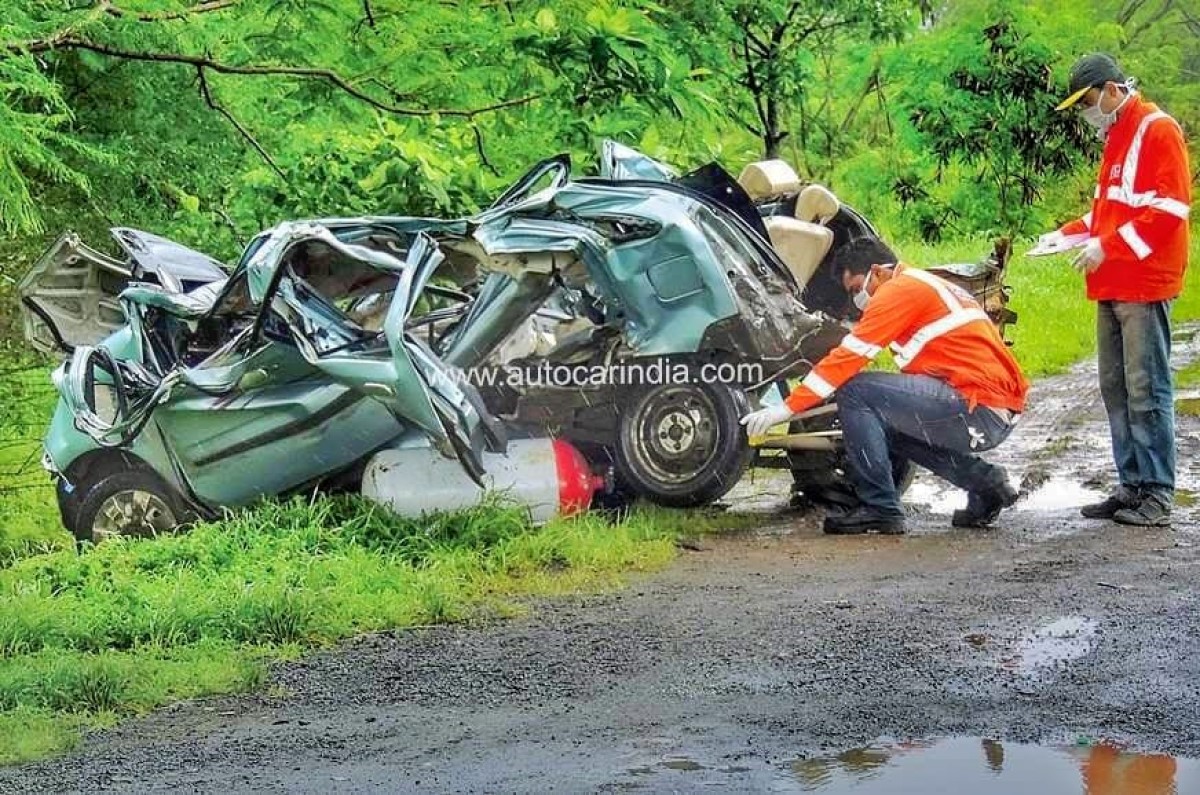 Activities planned during the National Road Safety Month include the launch of a film on road safety, flag-off of a National Championship Safe Speed Challenge from Wagah border to Kanyakumari, and giving away of awards for Road Safety. State Governments, PSUs, and Insurance companies will also participate in awareness-creating activities, with seminars, walkathons and poster-making competitions.

Road safety continues to be a major developmental issue, a public health concern and a leading cause of death and injury across the world, killing more than 1.35 million globally. Road accidents continue to be a leading cause of death, disabilities and hospitalisation in India despite concerted efforts by the government, India Auto Inc as well as apex industry bodies SIAM and ACMA.

Over 400 people are killed in road accidents every day and over 1,200 injured every single day in India.

Therefore, it is not surprising that India ranks first in the number of road accident deaths across the 195 countries and accounts for almost 11 percent of the accident-related deaths in the world.

The decline in road accidents, fatalities and injuries reported during CY2019 appear to have been a result of the Motor Vehicle Act implemented in States from September 1, 2019 which focused on road safety and included, inter-alia, stiff hike in penalties for traffic violations as well as electronic enforcement.

The other trends noted in 2019 are similar to those recorded in the previous years. National Highways, which comprise 2.03 percent of total road network, continued to account for a disproportionate share of 35.7 percent of deaths in 2019 pointing to a need for improved enforcement and correctives to be put in place on National Highways. State Highways, which account for 3.01 percent of the road length in India, accounted for 24.8 percent of deaths. Other roads which constitute about 95 percent of the total roads were responsible for the remaining 39 percent deaths.

Similarly, the working age group of 18-60 accounted for 84 percent in the total road accident deaths. Under the category of Traffic Rule Violations, overspeeding continued to be a major killer even in 2019, accounting for 67 percent of the persons killed followed by driving / riding on the wrong side of the road which accounted for 6 percent of the accident-related deaths.

State-wise, Tamil Nadu recorded the highest number of road accidents (57,228) in 2019 while the highest numbers reported as killed in 2019 were in Uttar Pradesh (22,655). Both these States have maintained their leads in terms of number of accidents and number of persons killed since 2016 despite the several road safety initiatives taken by both the Central and State governments.

In terms of accident-related fatalities by type of road users, the number of pedestrians killed accounted for 17 percent, the share of cyclists was 3 percent and that of two-wheelers was 37 percent. Together, these categories account for 57 percent of the accident-related deaths and are the most vulnerable category.

Road safety goes beyond the transport sector, with a direct impact on public health, societies, and economies. Because road safety is an inherently cross-sectoral issue, real progress can only happen if all relevant stakeholders – the government, industry and people – determinedly unite their efforts. By maximising healthy years of life, free of injuries and disabilities, actions to reduce road traffic injuries can help countries like India increase productivity, enhance the well-being of their population, and build human capital.

The third Global Ministerial Conference in February 2020 adopted a target to halve fatalities caused by road accidents by 2030. There is no doubt that the Indian government, industry bodies, OEMs and suppliers and other stakeholders are doing their bit towards developing safer roads, increasing road safety awareness amongst the general public and motorists but a lot more needs to be done. The onus is also on the motorist per se. Simple measures like strapping on a helmet or a seatbelt can save lives. Or not using a cellphone while driving or riding.

Vehicle manufacturers like Tata Motors and Mahindra & Mahindra have, in the past couple of years, shown that made-in-India cars can be as safe as those built in developed countries. What is important in a cost-sensitive market like India is for suppliers and OEMs to develop affordable safety products and technologies, through economies of scale, to ensure greater adoption by consumers and to enhance the overall safety quotient. There is also a need to increase the focus on scientifically developing road infrastructure, strengthening and enforcing of execution.

With a road crash occurring every minute and one death every four minutes in India, every little step matters. The National Road Safety Month, which begins today, will go a long way towards increasing awareness on the subject. Every life lost and every person injured, due to road accidents, is one too much. 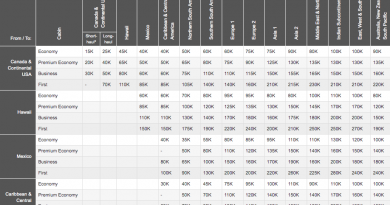 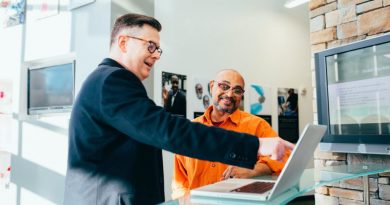 Should you buy back pension service from your employer?