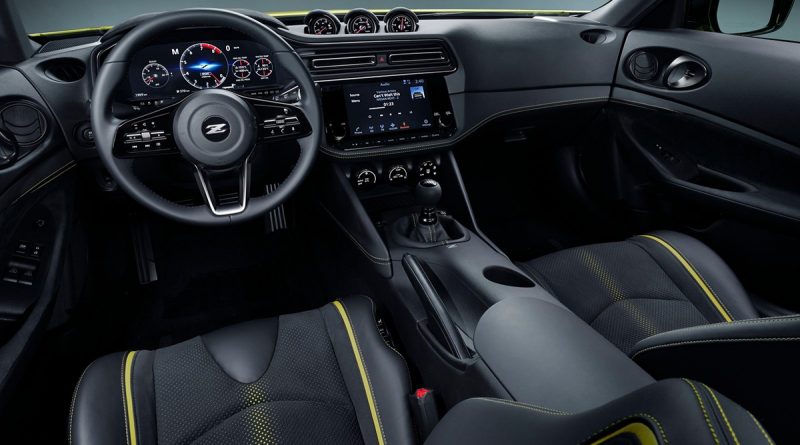 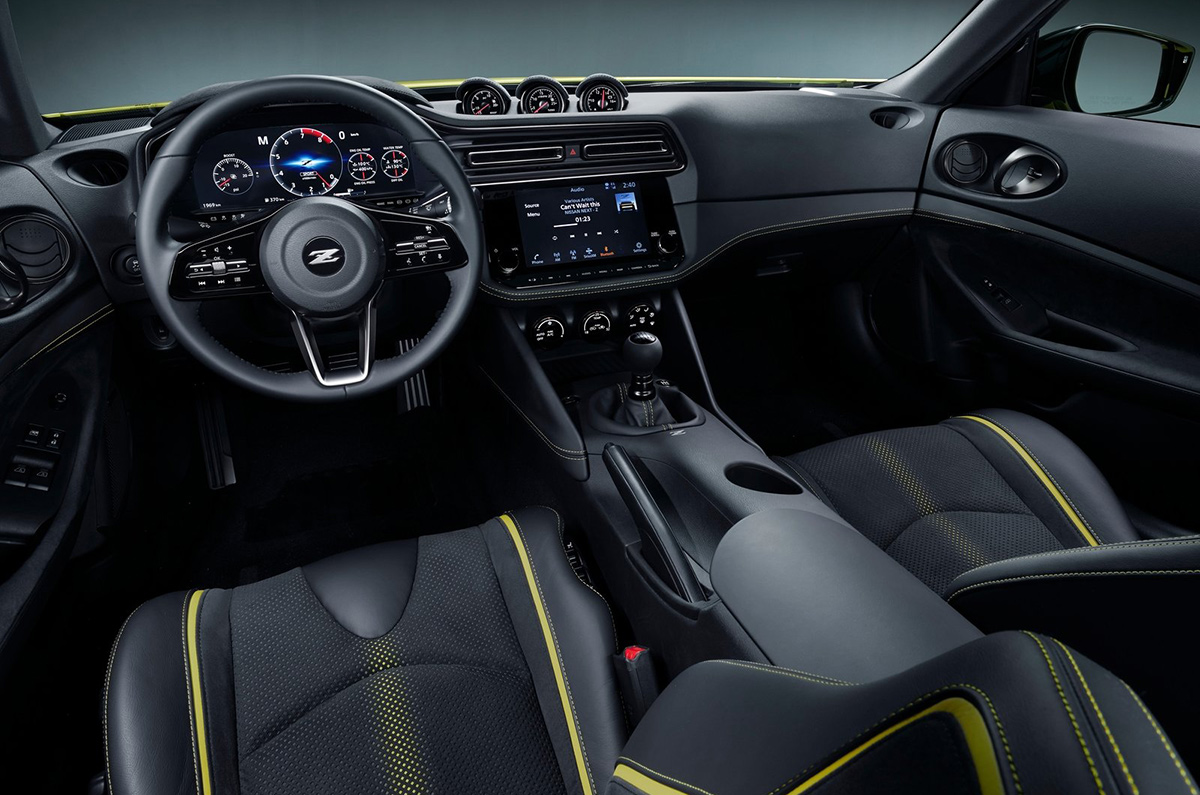 The Nissan Z Proto has just been revealed, and previews the long-awaited replacement for the Nissan 370Z sportscar. The Z Proto is a concept that showcases the design direction that the next-generation Nissan Z car will take and, as expected, it is a retro styled sportscar true to the Z design philosophy of a long bonnet, stubby boot and a swooping coupé roofline.

The design takes cues from various Z cars of the past. The long bonnet that we mentioned earlier, for example, is right out of the 240Z’s playbook and so are the rounded off headlamps. The coupé profile and the way the C pillar is designed also remind us of the 240Z, while the front bumper seems like a homage to the 350Z Nismo with its simple and large rectangular intake and smoothened off edges.

While the front might not be to everyone’s taste though, the rear is certainly a lot prettier. The black trim that runs across the width of the rear with the tail-lights inset into it reminds us of the 300ZX, and there is even a Fairlady Z badge to remind us of the heritage the Proto Z harks back to. That said, it’s not all retro, as Nissan has used a fair bit of carbon-fibre – like on the front lip and rear diffuser.

Move to the inside and the Nissan Z Proto’s cabin is not as retro as the exterior is – in fact, it is quite the opposite. The concept sports a pair of screens, a 12.3-inch digital instrument cluster and a 9-inch infotainment screen. Typical to any Z car, the steering wheel is chunky and gets the large Z logo in the centre while the rest of the cabin sports a healthy mix of leather and Alcantara with contrasting yellow stitching. The Z Proto also sports three dashboard-mounted gauges similar to the ones on the 350Z, one of which is the boost gauge that shows turbo pressure.

Under the bonnet, the Nissan Z Proto will get a 3.0-litre, twin-turbo V6 engine, which will be mated to a manual gearbox. While official specifications aren’t out just yet, expect the sportscar to make about 400hp – similar to the likes of competitors like the Toyota Supra.

While there is no official timeline on when the car will make it to production, most likely called the Nissan 400Z, expect a 2021 global launch. 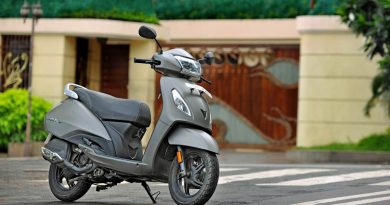 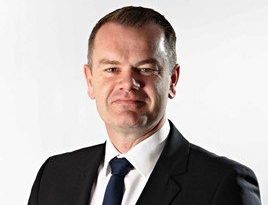 Moto Guzzi has introduced the 2021 V9 Roamer and V9 Bobber in International markets. The motorcycles get styling updates, a