Pastebin, a tool used by many researchers to track potential data breaches, recently announced the deprecation of its scraping API. Pastebin tweeted the decision:

“The scraping API has been discontinued due to active abuse by third parties for commercial purposes, such activity is prohibited by our current T&C’s….” 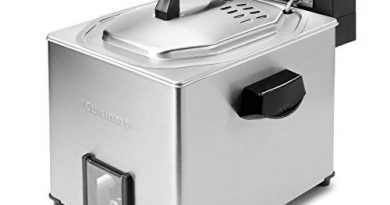 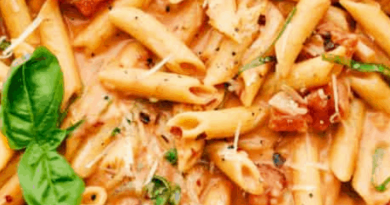 How to Make the Best Penne alla Vodka Recipe

When to Walk Away or Stay Put