Advertisers are on the hunt to prove performance. Twitter acquired mobile ad company CrossInstall — which focuses on performance advertising — earlier this week, after Facebook’s and
Google’s first-quarter revenue numbers held up thanks to the ability to assign measurable goals.

Reports overall show a decline in sales, but performance in several affiliate market
segments continues to do quite well, according to the Pepperjam Affiliate Marketing Sales Index.

For the week ending May 9, gift and flowers for affiliate channels rose 499% year-on-year (YoY),
indicating a greater number of Mother’s Day purchases.

Computers and electronics fell 14%, probably because most of those working from home had already set
up their offices. Travel also declined 85% YoY.

Pepperjam data points to conversion drops for the same time period in 2019. The average order value also continued to fall YoY during this week.

Commissions paid to publishers —
variable, defined as a percentage of revenue or conversion, rose 59%. This rate suggests that while brands continue to invest in affiliate marketing, they are more cautious with the variable rate paid
to publishers, according to Pepperjam’s data.

The Total plus Bonus commissions paid to publishers — defined as a flat amount typically associated with paid placements or media buys —
rose 59%.

The week’s mobile revenue share also rose. Some 35% of revenue was attributed to a mobile device, as consumers continue to spend more time on their personal devices. The
percentage of mobile revenue held steady at 31% YoY growth.

Share of revenue from new customers acquired from content publishers came in at 64% for week ending May 9 — up 39% YoY.

For
customers’ brands acquired through a coupon on a publisher site, the percentage of revenue from new customers remained unchanged at 51%. Loyalty publishers increased week-over-week to 39%.

Content partners have shown the most growth during the past six week, but it has been primarily at the expense of loyalty partners.

These publishers also offset losses from Amazon Associates commission cuts by working directly with brands whose affiliate programs offer competitive commission rates. PepperJam sees
this as an opportunity for brands to diversify their publisher mix to reach new customers.

It seems once the Amazon Associate program commission rate cuts were announced on May 14, growth
accelerated across Pepperjam’s network, suggesting that publishers searched for alternate revenue streams. 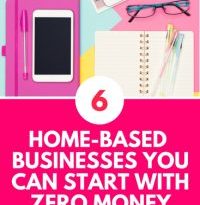 6 Home Businesses You Can Start With No Money 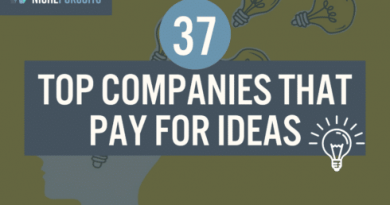 37 BEST Companies That Pay for Ideas In 2021: Sell Ideas & Inventions 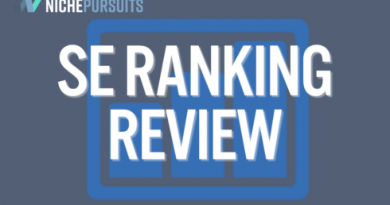