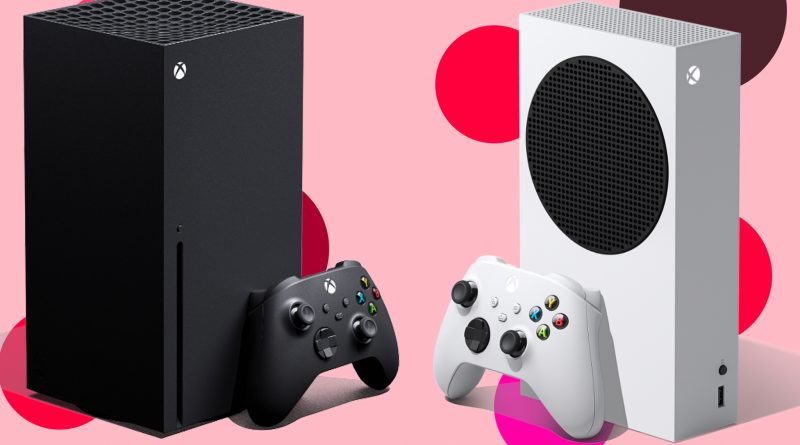 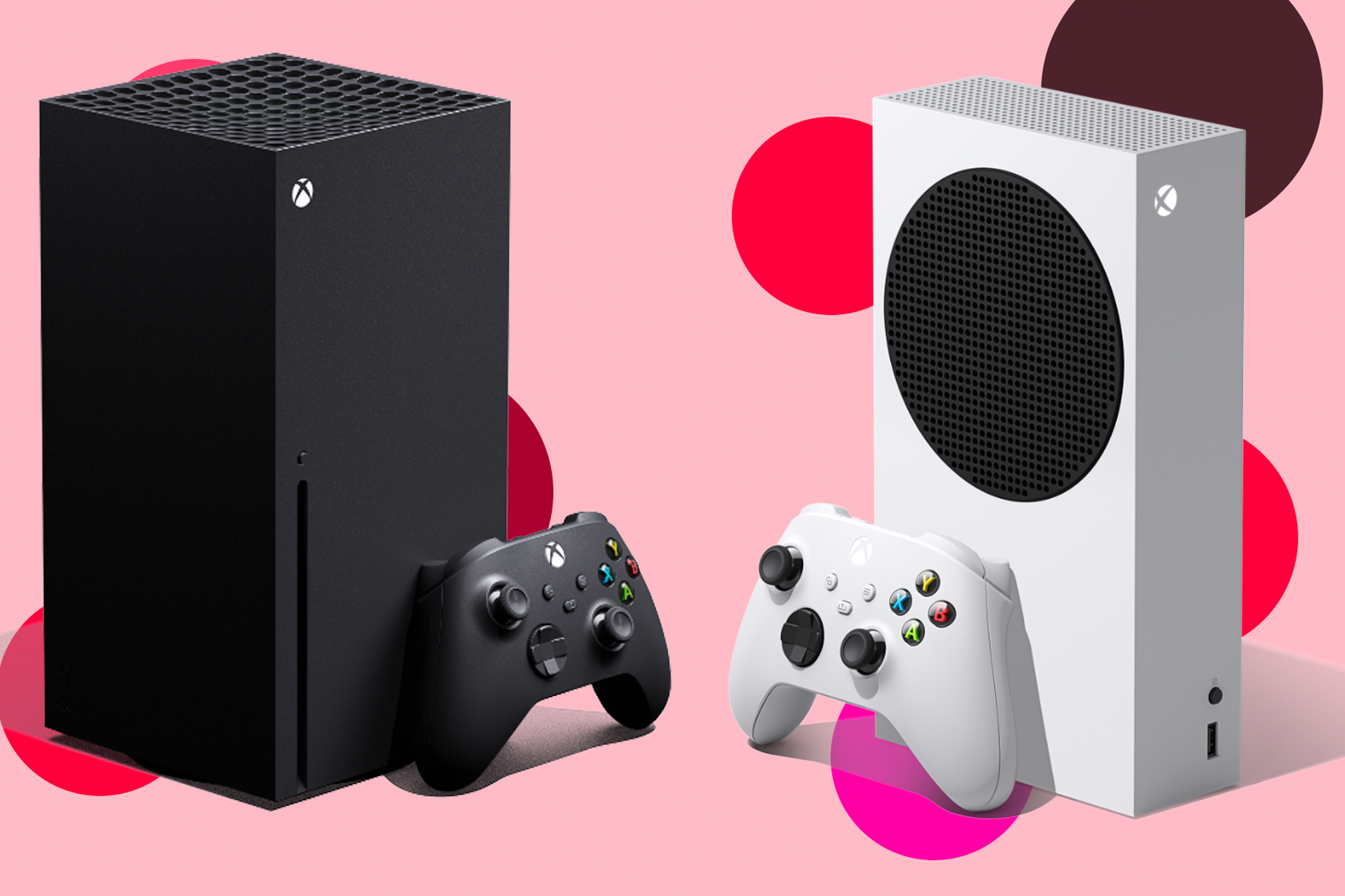 Both the XBox Series X, and the more minimalist XBox Series S, will be available Nov. 10. I’m sure your kids are perfectly well behaved all the time. It’s the other ones I’m talking about in that headline.

The Series X is the full console, featuring all the bells and whistles you’d expect in a brand new video game console, while the Series S is pared down, digital only (meaning you can’t insert disks or watch Blu-ray movies on it), and with roughly two-thirds the processing power (which means loading times will be longer, the graphics won’t be as crisp, and it won’t look anywhere near as good on 4k and 8k televisions).

Probably the biggest disadvantage on the Series S is the storage: We’re only looking at 512GB on its SSD, which is a pretty big hit for an all-digital console to take, but it could easily be mitigated by advanced streaming options or forthcoming physical upgrades. That smaller storage is also a big part of why the price is lower. The S is also just over half the size of the Series X.

XBox Game Pass Ultimate is a digital gaming service that allows access to hundreds of AAA titles like “Doom Eternal” and Destiny 2, a subscription to the online game service XBox Live Gold necessary for online play, EA Play membership and plenty of more vague stuff like “exclusive member discounts” and “free perks,” the value of which will be more clear once the service actually launches.

Interestingly, the Series X and Series S both serve as more of a continuation of the previous XBox than other new gaming consoles: Games you own on your Xbox One will carry over to your new console once your sync your account, including old save-data and gaming progress. In other words, when you’re playing a slightly spiffier-looking version of Fortnite on your new XBox Series X, you’ll have access to all the extras you’ve purchased or unlocked through regular play.

Hearst Newspapers participates in various affiliate marketing programs, which means we may get paid commissions on editorially chosen products purchased through our links to retailer sites.

Joshua Sargent is an editor for Hearst Newspapers. Email him at josh.sargent@hearst.com. 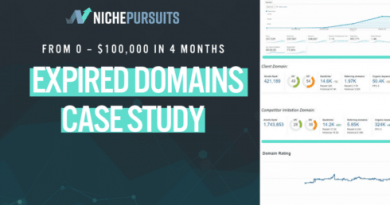 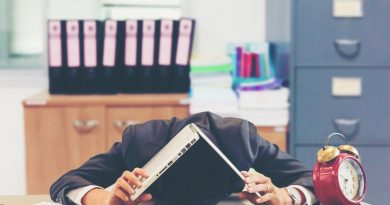 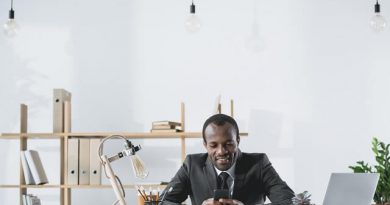