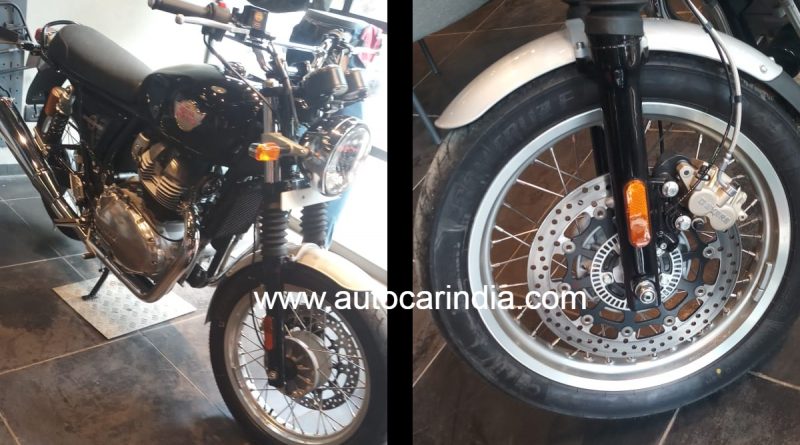 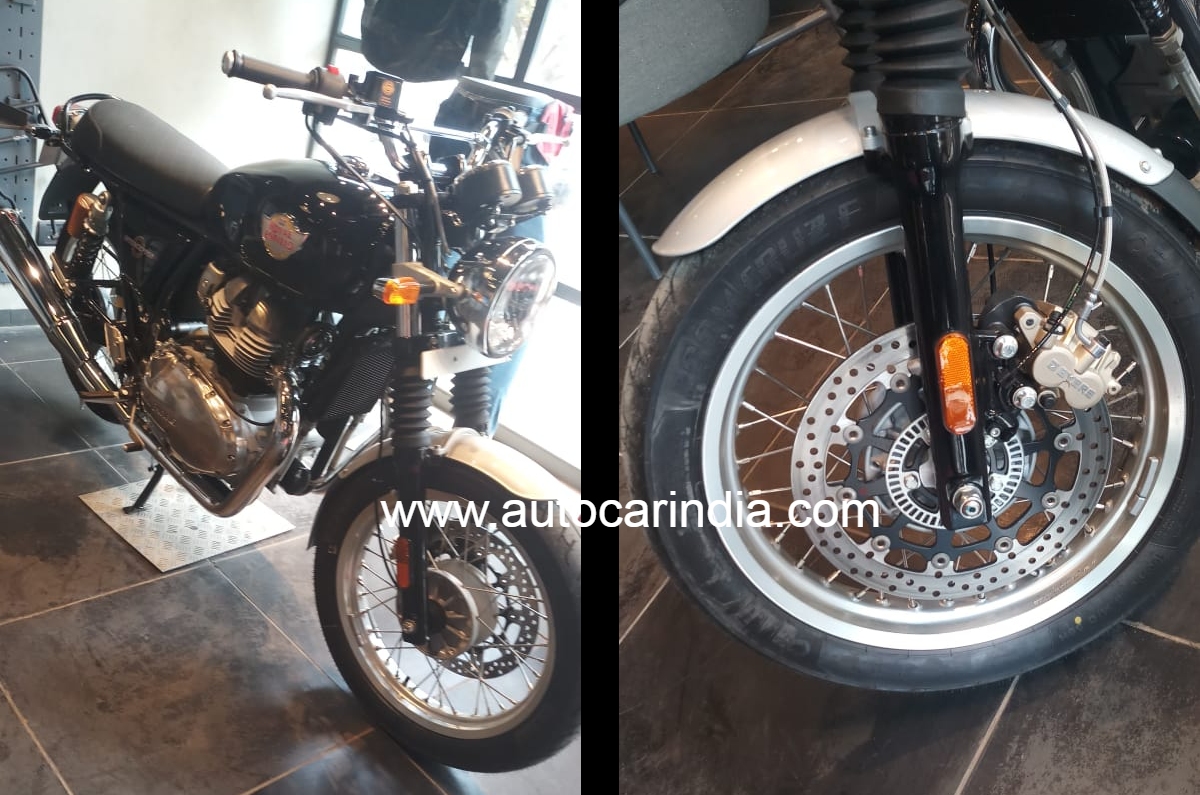 Royal Enfield’s flagship offerings, the Royal Enfield Interceptor and Continental GT 650 have made the switch to made-in-India Ceat tyres.

A few months ago, KTM was forced to switch out its Metzeler tyres for MRFs on its 390 models due to an issue with importation. Now, it appears as if Royal Enfield is facing a similar problem.

The company has switched over to using Ceat Cruz tyres instead of the Pirelli Phantom Sportscomp tyres on the Interceptor 650 and Continental GT 650. Dealers tell us that these tyre sizes remain unchanged.

While this won’t be appreciated by enthusiasts looking for the most they can get out of the money, Ceat is quite a reputable brand in the tyre business. How these tyres put the 650cc twins’ power to the ground remains to be seen.

Despite the lower cost of the tyres, Royal Enfield hasn’t lowered the prices of its 650 twins. In fact, the company’s entire range received a minor price hike at the beginning of 2021. 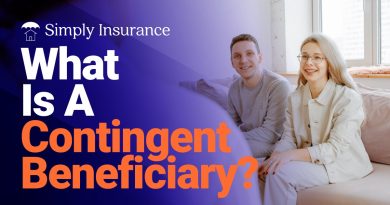 What Is A Contingent Beneficiary In 2020? 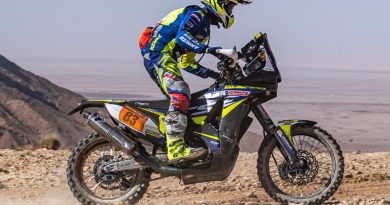 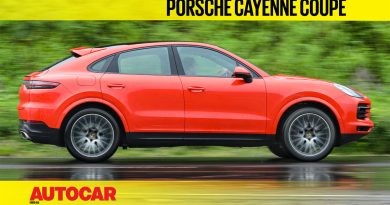