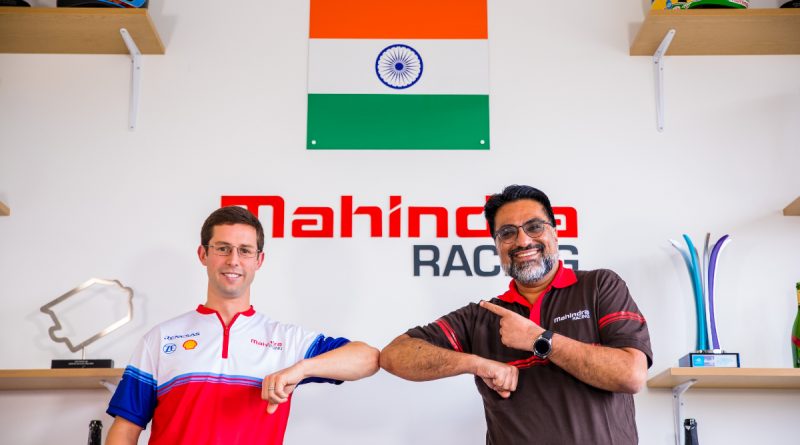 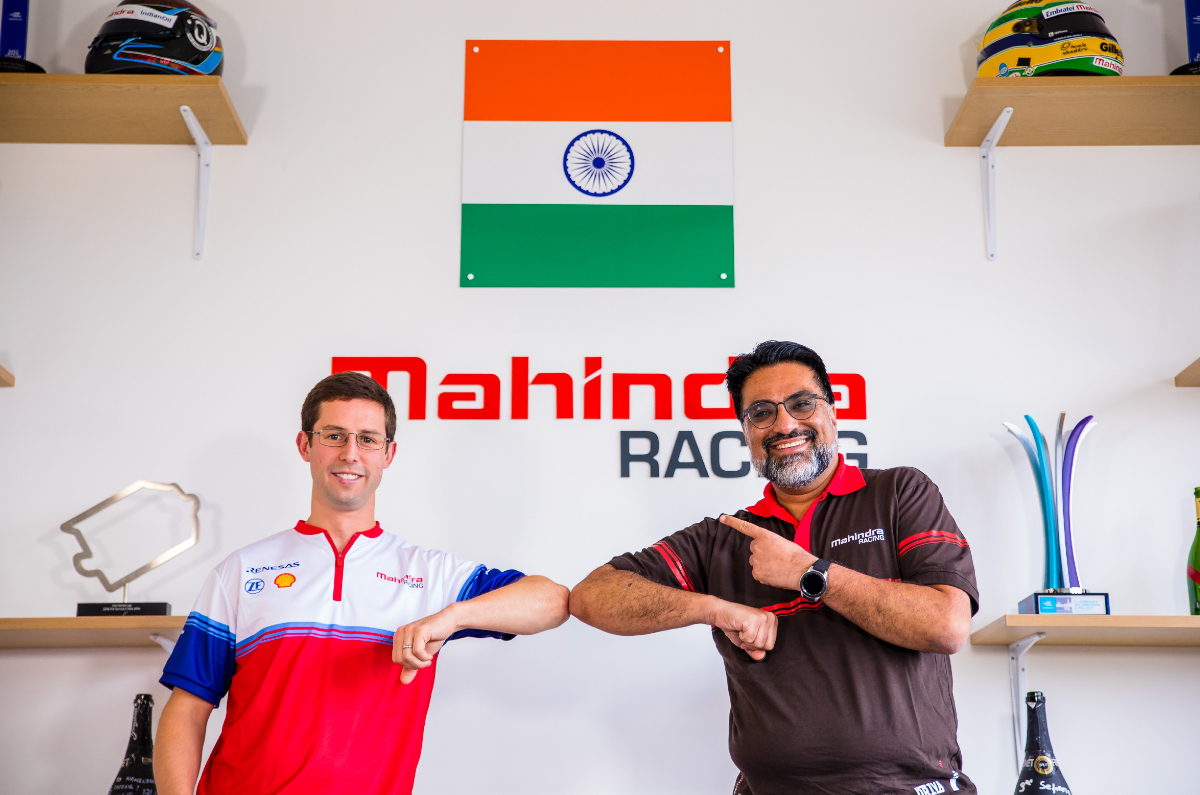 Mahindra Racing has signed former BMW i Andretti driver Alexander Sims for Season 7 of the Formula E world championship, which kicks off in January 2021. Sims will replace Jerome d’Ambrosio, who will be parting ways with the Indian squad after two seasons.

Alexander Sims has been a familiar name in the Formula E paddock. The British racer initially tested cars in the all-electric racing series before being called up to join the BMW i Andretti Motorsport team for the 2018/19 season.

He completed the recently concluded 2019/20 Formula E season in 13th place, after struggling to score points at the six-race finale in Berlin. However, he did enjoy a strong start to the season after picking up his maiden Formula E victory at the Diriyah E-Prix. He will now be hoping to further improve his form with Mahindra Racing.

“I’m delighted to be joining Mahindra Racing and continuing my Formula E campaign. It is an exciting opportunity to bring on the team’s package and challenge for strong results,” said Sims.

“I want to thank BMW i Andretti Motorsport for all its support during the past two seasons and wish the team well for the future. It’s been a huge learning curve coming into Formula E – it’s such a different discipline in motorsport and brings with it great new challenges. I’m excited to continue learning and to use my knowledge to support Mahindra Racing in the upcoming seasons,” he added.

Alongside his Formula E duties, Sims has also had experience in both, single-seaters and sportscars.

In addition to announcing Sims as its new driver, Mahindra Racing also confirmed that Jerome d’Ambrosio will be parting ways with the team. Some of d’Ambrosio’s highlights during his two year stint with the Indian team include securing a podium finish on his debut at the 2018 Ad Diriyah E-Prix, and winning the 2019 Marrakesh E-Prix.

Commenting on d’Ambrosio’s departure, Mahindra Racing CEO and team principal Dilbagh Gill said: “I would like to pay tribute to Jerome, who leaves us after two years with the team. We have had some great moments together and I wish him all the very best as he moves on to new endeavours. He is a class act and I look forward to seeing what he does next.”

How did Mahindra Racing perform in the 2019/20 Formula E season?

Mahindra Racing struggled with reliability in the first half of the season. They also had to draft in Alex Lynn to replace Pascal Wehrlein mid-way through the season, with the latter bagging a Porsche Formula E drive for next year.

The extended break due to COVID-19 did give the team the chance to address some issues with energy development. However, they yet struggled to convert their strong qualifying pace into race results in Berlin. The team did ultimately defeat Venturi Racing to take 9th place (out of 12 teams) in the championship.

Who will join Sims at Mahindra Racing?

Lynn yet remains a frontrunner to secure the second seat at Mahindra Racing. While speaking to Autocar India ahead of the Formula E Season 6 finale, he reiterated that he intends to continue his association with the team.

Having to adapt to a new car in a relatively short amount of time, Lynn did pick up some strong points finishes for Mahindra Racing in Berlin, and even managed outscoring d’Ambrosio.

The team will confirm its Season 7 line-up in due course. 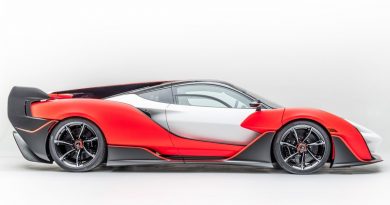 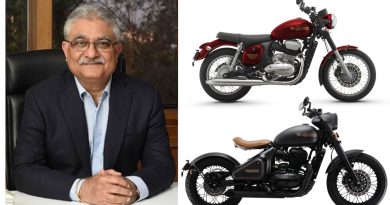 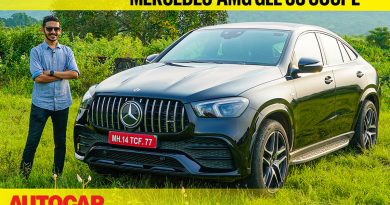