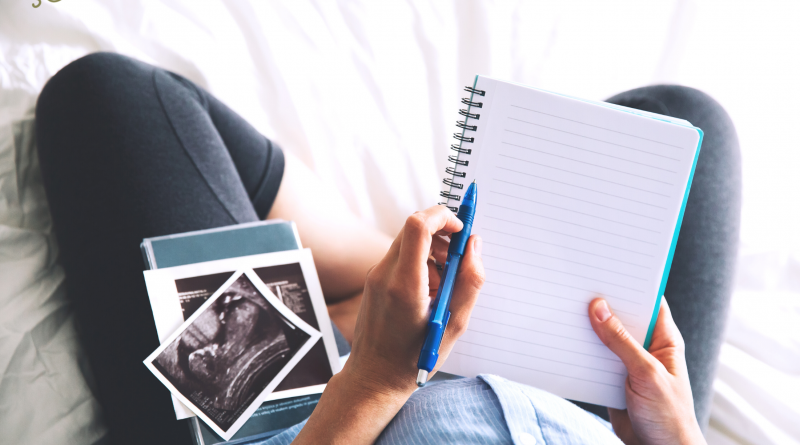 Well, I’m still trying to really grasp what is going on in my belly, I’ve come to terms with the fact it is happening and there are two little beans growing inside me instead of just one right now. People have been super sweet and kind over it, and if they weren’t they wouldn’t be in my life. I did lose some followers and some “friends” on Facebook when I announced which is fine and I’m glad they took themselves out of the equation because let’s face it – jealousy can be a very nasty thing, and I’ve found with each pregnancy there has been a lot of jealousy from different people.

I know and do have sympathy and compassion for those who struggle or who can’t get pregnant. This has nothing to do with that, but at the end of the day, I’m not going to minimize my joy on my own social channels for anyone else. This is just how it is. So, I’ve decided I’m going to be talking a lot more about this pregnancy; it’s a first for me I’ve never had multiples before and there is a lot to share.

I’ve noticed quite a few differences when it comes to my singleton pregnancies vs this multiple one. Things are quite different and I’m sure that’s a given but I wasn’t really prepared for how different it was going to be. 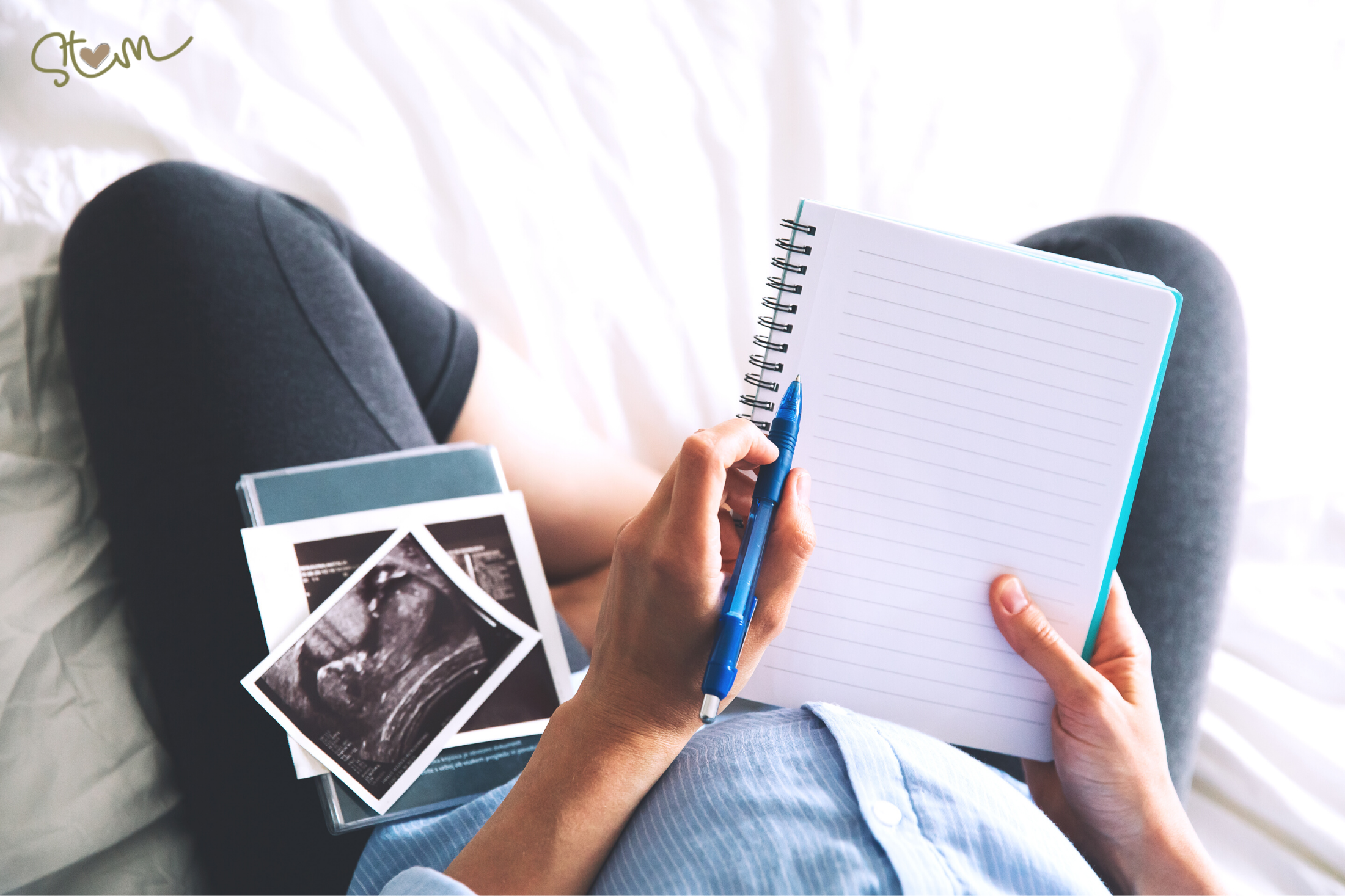 Singleton vs Multiple Pregnancy – The differences for me thus far:

These pregnancies have been very different for me. I should have known earlier on, before my 8-week scan that I was expecting more than one, especially when people would say how much I was showing so quickly, but people have said that to me in every pregnancy. So, I really didn’t think anything of until around 7 weeks when the bloat usually left, and it wasn’t going anywhere. 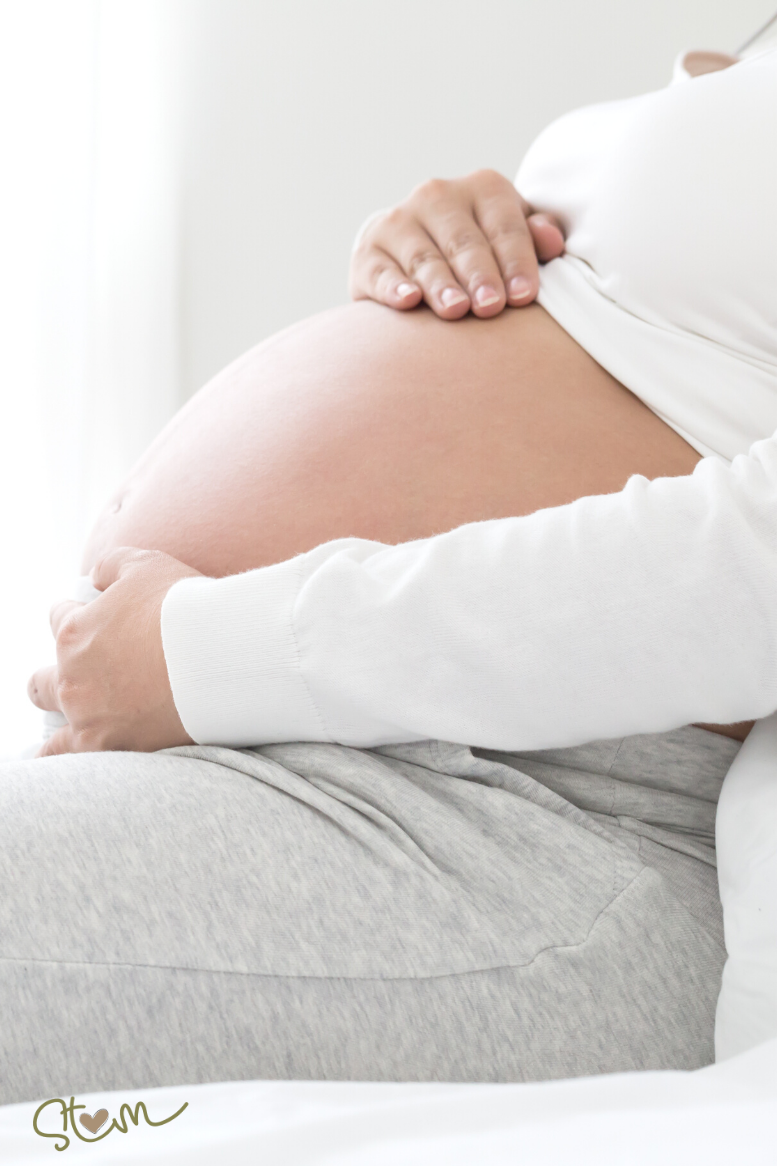 I guess I was in denial or just never thought it would happen to me. This pregnancy wasn’t planned and not in my 5-year plan, but it is here and I’m dealing with it as best as I can. Every pregnancy and every baby is a blessing. Week 14 I will start to do weekly updates on the blog, as well as sharing some amazing maternity wear from Cake Maternity with you all. 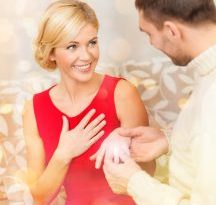 The Commitment Quiz – Love in 90 Days 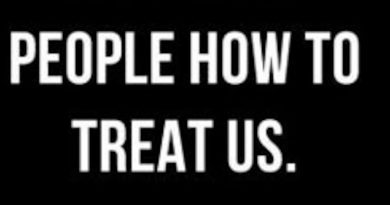 We Teach People How to Treat Us 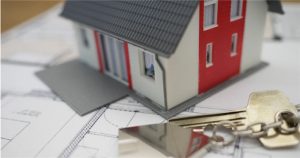