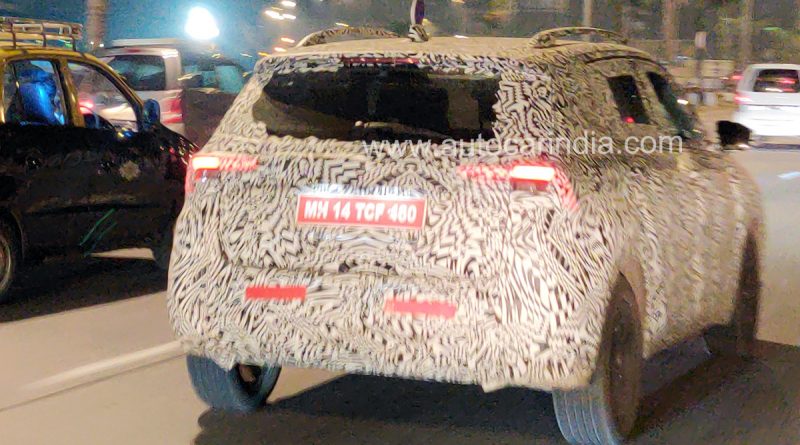 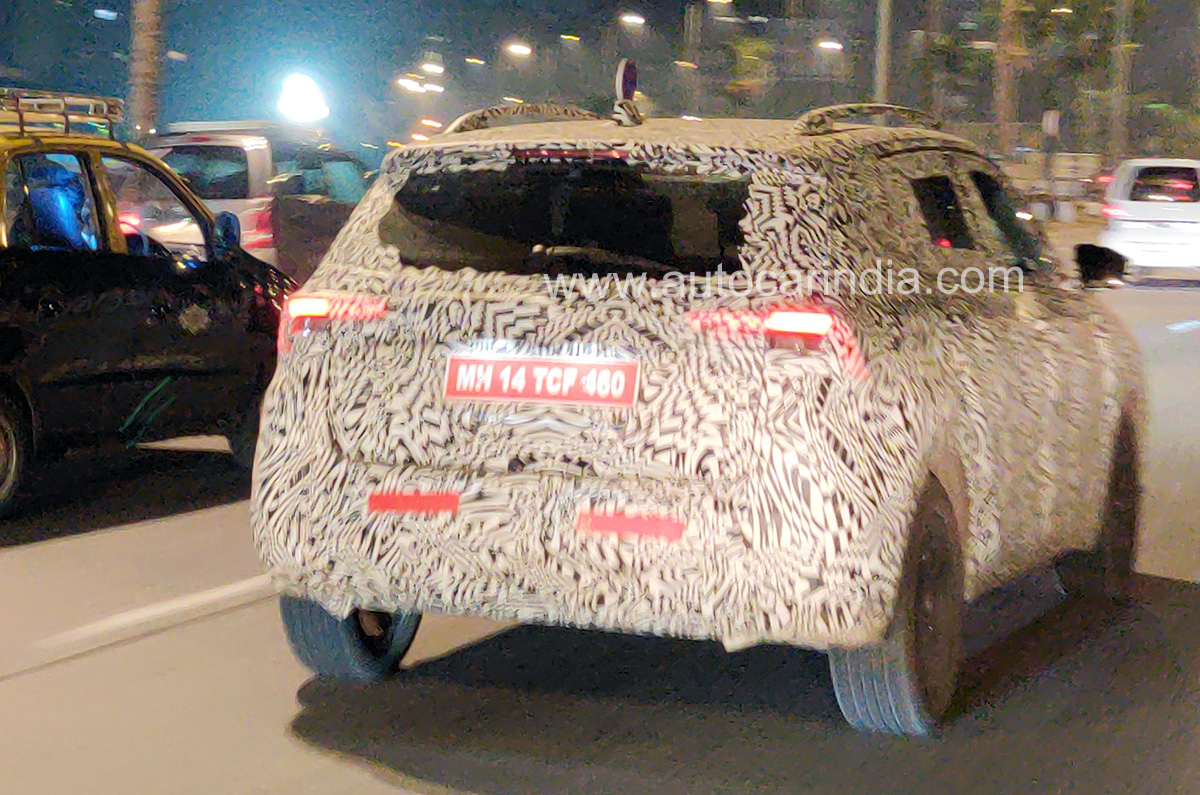 The production Skoda Vision IN-based SUV has been spotted testing on the roads of Mumbai ahead of its launch next year. Skoda’s upcoming Hyundai Creta rival will be the brand’s first made-in-India model under Skoda Auto Volkswagen India Pvt Ltd’s (SAVWIPL) India 2.0 plan.

Skoda Vision IN-based SUV: What you need to know

While camouflage does disguise a lot of the SUV’s details, the test mule seems to retain the edgy styling, and sharp lines and creases of the Vision IN concept. Skoda’s family design remains evident on the SUV, with the up-right grille and high-set fog lamps – a design seen on both, the Kodiaq and Karoq.

Based on the India-specific MQB A0 IN platform, the upcoming Skoda SUV will be similar in size to its rivals in the mid-size SUV segment, though it will sit on a longer 2,671mm wheelbase, which could give it an advantage in terms of interior space.

While the interior of the production SUV has not been spotted yet, one can expect fully loaded models to come packed with kit such as a digital instrument cluster, panoramic sunroof, auto climate control and more. As with other Skoda models expect high levels of quality.

Skoda is banking on heavy localisation – about 95 percent – for its mid-size SUV to ensure competitive pricing.

Skoda’s mid-size SUV will be offered with a pair of turbo-petrol engines given SAVWIPLs decision to move away from diesels. Lower variants will be available with the 1.0-litre, three-cylinder turbo-petrol mill developing 110hp, which is also used in the current Skoda Rapid and Volkswagen Vento. The unit will paired with either a manual or a torque converter automatic gearbox.

Higher variants will be powered by a more powerful 150hp, 1.5-litre turbo-petrol mill that is expected to come with a 7-speed dual-clutch auto.

Skoda is expected to launch the SUV in the latter half of the first quarter of 2021. In an earlier interaction with Autocar India  Zac Hollis, director, sales, service and marketing, Skoda Auto India said, “We will launch the SUV in March (2021) – the static premiere will take place in March – and deliveries will start from the middle of the year.”

The mid-size SUV will be followed by a mid-size sedan underpinned by the same MQB A0 IN platform in late 2021.

Aside from the heavily localised mid-size sedan and SUV, Skoda is also lining up the launches of the new Skoda Octavia and the petrol-powered Kodiaq SUV. Both models were expected to arrive in India in 2020 though delays owing to the pandemic will now see both arrive in the second quarter of 2021.

How Does Business Renters Insurance Work In 2020? 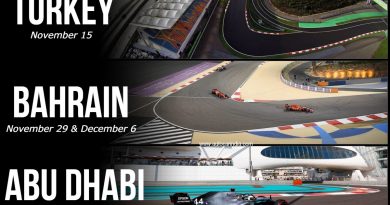 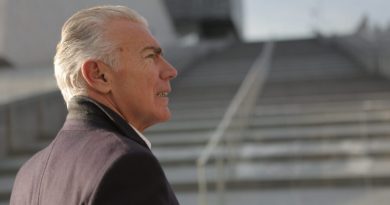 Is a personal injury settlement taxable, and can it impact OAS or GIS benefits?