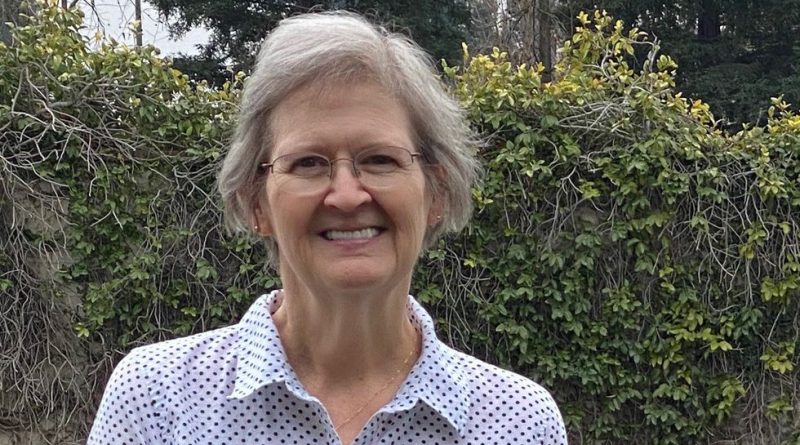 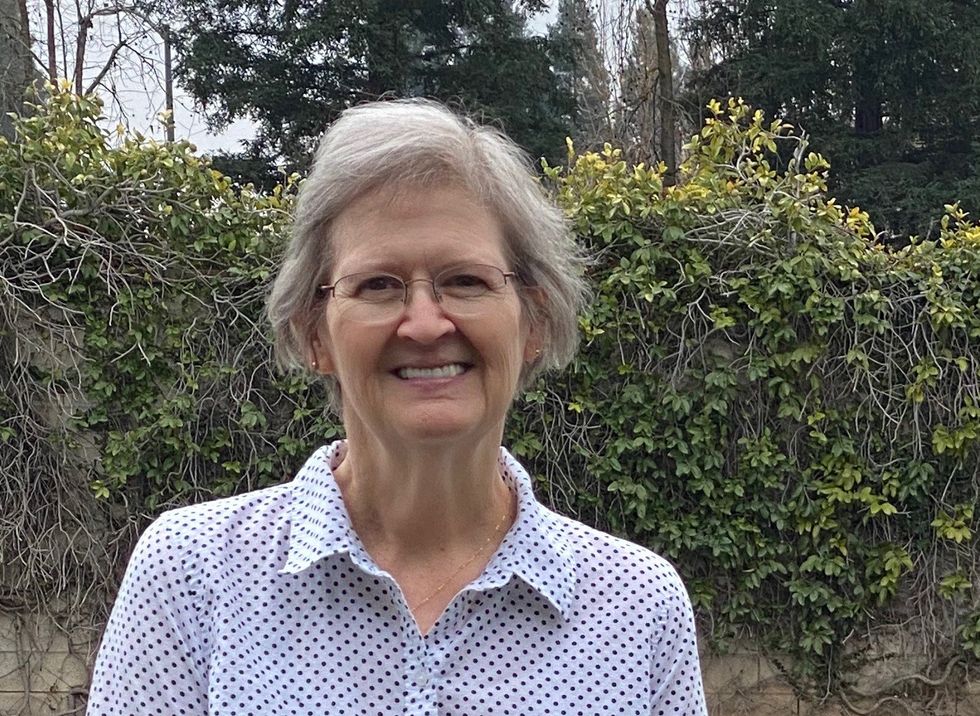 I had no idea what was happening to me at the start of 2019. My heart constantly felt like it was racing. I frequently felt dizzy and kept getting weaker. The dizziness threw off my balance and I fell 10 times within five months, once hitting my back on a piece of furniture before I reached the floor.

I estimate that I had close to a hundred medical appointments to figure out what was going on. An MRI and CAT scan showed that I had a severe case of Type II diabetes, which surprised me because I was rather small. I also learned that diabetes was a trigger for neuropathy, which leads to nerve damage that can create pain and numbness in your legs. In addition to neuropathy, I had orthostatic hypotension, which caused my blood pressure to drop and made me feel dizzy. Now I knew why I was falling so much. I also knew why my legs often hurt and why I could barely walk. The leg pain was so severe that it masked how badly I had also hurt my back when I fell. But when I sat for long periods of time, it hurt. My sister bought me a little doughnut pillow to help.

I was stunned and scared when my doctors told me I had suffered a vertebral compression fracture to my T12 vertebra, located on the bottom of the thoracic spine, and would need surgery. When I think of back surgery and hear stories about it, I envision a traumatic experience with significant scarring and lots of healing time. But I was referred to a neurosurgeon who told me about a procedure called kyphoplasty. He explained that it would be done as an outpatient procedure in his office and that it would take about 30 minutes. He would then refer me back to my primary care physician for follow-up care.

I had never heard of kyphoplasty, but the mother of a friend of mine had it done. “Go ahead and do it,” she told me. “You’ll find out it’s such an easy process.”

On May 1, 2019 – I’ll always remember the date – my sister drove me to the doctor’s office. I was thankful that my three sisters, who all lived in other states, rotated their time to come to my home in Raleigh, North Carolina, to care for me. After I arrived, I was taken to a little cubicle area to get prepped with a sedative-type medicine. They then wheeled me to the bed for the procedure.

In a kyphoplasty, balloons are used to make spaces in the vertebra. A cement-like substance is then injected to help heal the bones. I was lying on my stomach when they did the procedure and they had a monitor to help them see where they’d be inserting the material. There was just one little area where they had to do that, and I never felt a thing, not even the needle going in.

The next thing I remember is them saying “You’re done.” I said they must be kidding. The neurosurgeon responded, “No, I’m serious.”

I was awake the whole time and the procedure took less than an hour. It was such a breeze. I had no scars, no bleeding, nothing. Only a bandage on the area where they used the needle gave any indication that I had back surgery. I was healed almost instantly and I’ve not had any more problems from my back.

I still had to learn to walk again after my surgery, but that had more to do with my diabetes and the related neuropathy and orthostatic hypotension. I went to rehab for 46 days and needed a wheelchair to get around, but once I got my blood pressure stabilized and could stand up longer, I began walking laps around my sister’s home in Las Vegas. I stayed with her from November to February, and we went to the rec center together and did exercises in the pool, which really helped me with my balance and allowed me to walk better. I went from using a wheelchair to a walker to a cane, and I needed no assistance at all when I flew back home.

I had a bad health year last year, but it’s getting much better. We’ve gotten my diabetes pretty much under control. The medication I was taking for all of my conditions made me pretty sick and I lost a lot of weight, but I’ve gained much of it back. My dog Mollie, a beagle mix, gives me more motivation to stay healthy. She’s the reason I get up every day, because it’s my responsibility to make sure she’s safe and well taken care of.

If I had to have a kyphoplasty again, I wouldn’t hesitate to do it. It was such a simple process and I thought it was even easier than going to the dentist. I’ve been telling other people what I did and they were amazed because they thought I would have scars and would have to go back and get stitches or staples removed. I have recommended kyphoplasty to others who have complained of back pain and are considering surgery.

I’m so grateful for my kyphoplasty. I was told I would never walk again, and now I can walk. I can now drive. Whenever I got a negative diagnosis, I said, “Nope, they’re not God.” I proved them to be wrong. It’s just a blessing that I’m doing so well.

This procedure is not for everyone. A prescription is required. Talk to your doctor about the risks and benefits of Balloon Kyphoplasty and whether it’s right for you.

This resource was created with support from Medtronic. 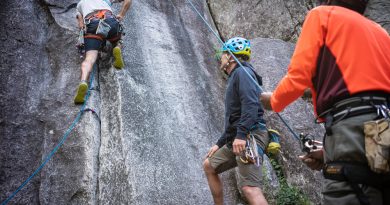 Expert Tips on Getting Into ‘Trad’ Climbing 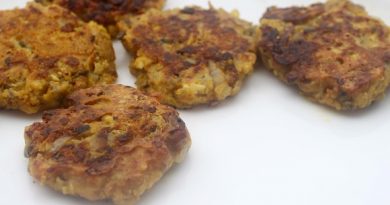 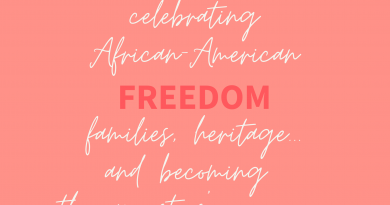 Listen, Learn, and Celebrate African-American History with your Family

Rolls-Royce has introduced the Extended version of its new Ghost ultra-luxury sedan, with additional space for rear passengers. We tell