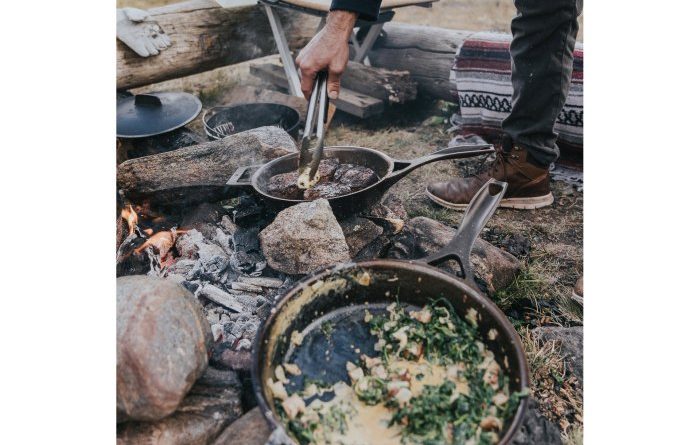 What Is Stargazer?
Born in founder Peter Huntley’s garage in Allentown, PA—ancestral home of American steel manufacturing—Stargazer cast-iron cookware is a direct-to-consumer suite of skillets that’s doubled production every year since its 2016 Kickstarter campaign.

Before falling down the cast-iron rabbit hole in the early 2010s, Huntley was a graphic artist for a housewares company specializing in licensed goods. (If you bought a Mickey Mouse or Batman mug for your child, there’s a good chance he was the man who designed the decal and oversaw its manufacturing.) “I became obsessed with collecting and restoring vintage cast-iron,” says 34-year-old Huntley, who was motivated by the prevailing grievance in online cast-iron community forums: They don’t make ‘em like they used to. He wondered, what if he could?

Why We Like It
Though much of it can be chalked up to mythmaking, cast-iron cookware gets an outsized amount of attention for its persnickety nature and care regimen: Don’t use soap! Don’t get it wet! As if they’re Gremlins instead of pans. Huntley had his own apprehension about buying his first skillet back in the day: “I hadn’t gotten into cast-iron sooner because it sounded like it was so hard to maintain, with all these special rules.” So when he decided to develop the Stargazer skillet, he hedged his bets against the medium’s fussy reputation by dialing in the ideal nonstick finish.

“The surface finish is the gateway drug,” he says. The majority of cast-iron cookware is cast in pressurized sand, which leaves behind a rough stippled surface. “That’s the main difference between vintage and [contemporary] budget pieces. Everything pre-1950s was grinded smooth after casting,” an extra step jettisoned by large-scale manufacturers as a cost-cutting measure. Huntley added it back. After being cast in Wisconsin, the skillets get a two-step polishing treatment, first by machine in Ohio, then by hand at headquarters in Allentown, where they’re also seasoned with non-GMO grapeseed, canola, and sunflower oils. The blend gives the Stargazer its distinct coppery glow.

The finishing process optimizes food release. While testing, I charred broccoli in the Stargazer, pan-roasted chicken thighs with grapes, baked cornbread, even seared swordfish steaks—a fool’s errand even in the best seasoned of cast-iron skillets—and each item disconnected from the skillet without sticking. This also made cleaning incredibly easy. While conventional wisdom recommends only wiping out a cast-iron skillet with a paper towel, I often have to briefly soak my pans from Lodge, one of the largest legacy manufacturers in the United States, and the brand I’ve always default recommended in the past, in hot soapy water, then scrub, wash, and fully dry them to guard against rust. To be clear, there’s nothing wrong with cleaning cast-iron this way, but when testing the Stargazer, a paper towel was really all that was required.

Other benefits to the Stargazer include a long convex handle that stays cool to the touch; a helper handle when you require a two-handed lift; and the tall flared sides that keeps splatter in the skillet and off of the stovetop. Stargazer is also one of the few manufacturers selling its pans in a bare option. According to Huntley, it only accounts for 10 percent of sales, “but some people in the cast-iron community have their tried-and-true method that their grandmother used,” and who’s going to argue with grandma?

Nitpick
Lodge will sell you a 10.5-inch cast-iron skillet for around $20, while the Stargazer of the same size costs $115, including shipping, due to the extra finishing labor and all-American supply chain. The price point could be something to nitpick, but when you look at apples-to-apples retro-inspired competitors like Smithey Ironware, Borough Furnace, and Finex, Stargazer is the most affordable option of the group. If you’re in the market to upgrade your cast-iron arsenal, Stargazer is one way to do it. 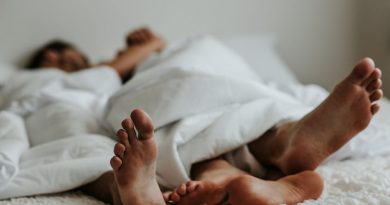 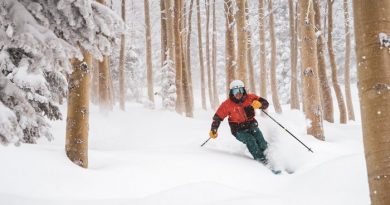 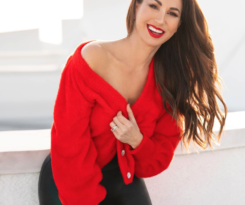 You called me a FAKE