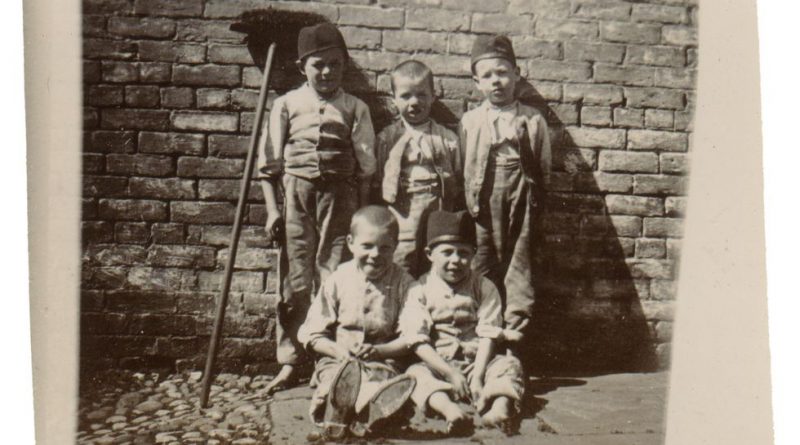 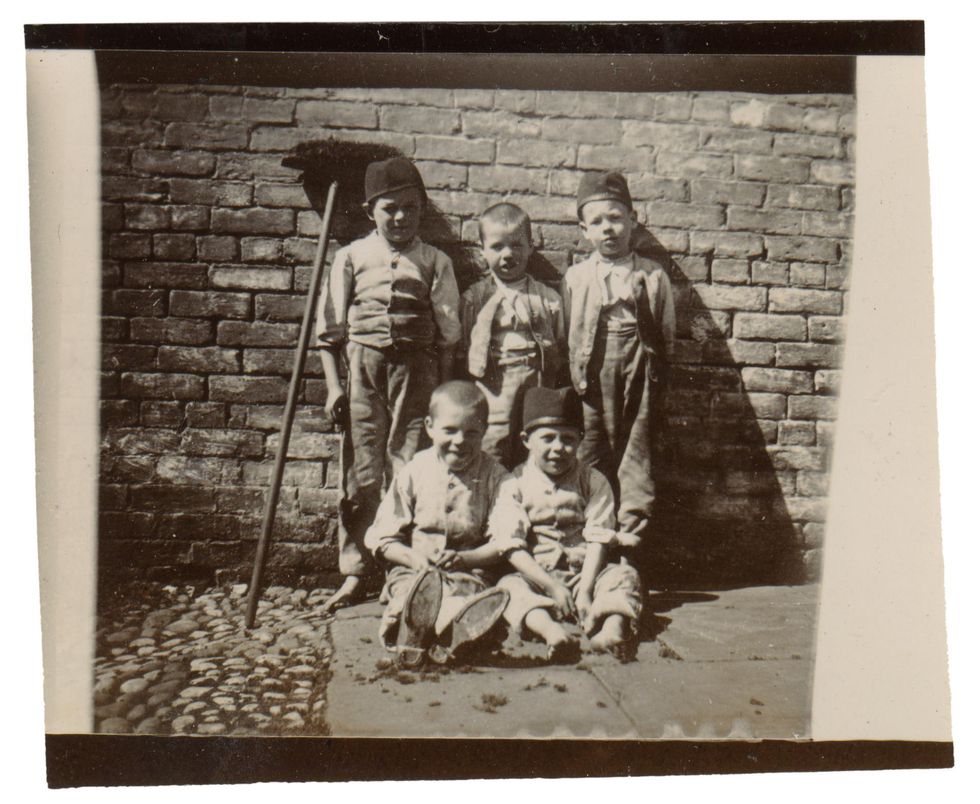 Emmi Herman was only five when her big sister was hospitalized with measles encephalitis, a rare condition that causes the brain to swell. It was 1960, and the vaccine that could have prevented her 9-year-old sister’s illness was still three years away.

After five weeks in the hospital, during which she narrowly escaped death, Herman’s sister came home — but she wasn’t the same. The measles virus had injured her brain, causing permanent damage. Herman’s sister has struggled with the effects of this damage all her life.

When a measles outbreak at Disneyland in 2014-2015 was linked to vaccine refusal, Herman felt compelled to share her sister’s story. “I just couldn’t believe that people, especially parents and caregivers of privilege, were choosing not to vaccinate,” Herman told HealthyWomen. She wants people who may be on the fence about vaccinating to understand the serious threat that preventable diseases like measles pose to our health.

Herman’s story is important because it puts a face on something that often feels abstract. Just as it’s hard to fathom the world before antibiotics were invented, when a simple cut could kill you, it can also be difficult to imagine what life was like before vaccines. Diseases that have been effectively wiped out in the United States were the stuff of nightmares.

So much sickness: life before vaccines

Before the measles vaccine was developed in 1963, major epidemics of the disease occurred every two or three years. More than 2.6 million people died from the measles every year until vaccination for the disease became widespread.

Another disease that we now vaccinate for is polio, which mainly affects children under five. It can cause paralysis in a matter of hours and leads to death in 5% to 10% of those paralyzed. In the early 1950s, polio caused over 15,000 cases of paralysis every year. After polio vaccines were introduced in 1955 and 1963, the number of cases fell quickly. The United States has been polio-free since 1979, and the disease has been nearly eradicated around the world.

Even vaccines that only lessen the severity of a given disease rather than prevent it have a huge impact on public health. Before the flu vaccine became widely available in 1945, flu pandemics were a common, deadly occurrence. One of these, the 1918 flu pandemic, caused over 20 million deaths worldwide between 1918 and 1919.

As the world awaits a vaccine for COVID-19, the debate around vaccinations grows ever more heated. In spite of extensive evidence showing that vaccines are safe and save lives, an increasing number of people are choosing not to get themselves or their children vaccinated. The number of parents refusing vaccines for their kids entering kindergarten has increased every year for the last three years.

Although some say the choice not to vaccinate is a personal one, vaccination rates actually affect the entire population. This is because of herd immunity. Also known as community immunity, herd immunity is achieved when a disease is unable to spread from person to person because a high percentage of people in the community are immune to the disease, either because of vaccinations or previous infection.

A crucial component of herd immunity is the protection it offers to vulnerable members of the community, such as those who are unable to be vaccinated because of age or health conditions. So, getting vaccinated helps protect those who can’t.

When vaccination rates drop below the level necessary to maintain herd immunity, the consequences can be devastating. In the United States, 1,249 cases of measles — a disease that was declared eradicated in the United States in 2000 — were reported between Jan. 1 and Oct. 1 in 2019. Of these reported cases, 89% were in patients who were unvaccinated or had an unknown vaccination status. Around 10% of the measles patients had to be hospitalized.

The 2019 measles outbreaks began with importation, where an unvaccinated person visits an area with a high rate of illness, becomes infected and brings the disease back to their home area. If the infected person returns to an area with high vaccination rates, the disease is easily contained.

This is particularly devastating for the most vulnerable members of that community. “The people who are immunocompromised, the kids who are getting chemotherapy — those people are at high, high risk,” Dehn said.

We are lucky to live in a time when scientists have figured out a way to cure or prevent so many dangerous diseases. But vaccines can only work if we get them, and the recent measles resurgence is a stark reminder that diseases believed to be eradicated can come back.

Dehn, who does volunteer work in sub-Saharan Africa, has witnessed the devastating effects of preventable illness, including three cases of lockjaw caused by tetanus. “In sub-Saharan Africa, mothers with their babies line up for hours to get their children vaccinated, because they’ve seen children die of these preventable diseases,” she said. “It’s very, very real for them.”

Although most of us will never witness the horrors of tetanus, Dehn sees the COVID-19 pandemic as a reminder of how vulnerable we are to illness. “We are all susceptible to these invisible microbes that can harm us. We forget — we live in a plastic-wrapped world, so we don’t think this is a real threat to us,” she said.

“Then COVID-19 comes along and reminds us that we’re still fragile human beings and that we have to take good care of our bodies and do the best we can to protect ourselves and our families.”

Vaccines are one of the best ways we can do that.

This resource was created with support from Merck and Pfizer. 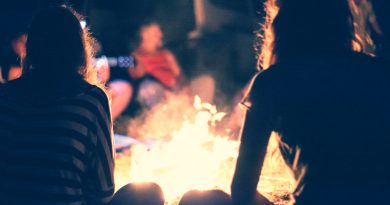 How to Annoy Every Other Camper at the Campground

The Best House Shoes and Slippers For Chill Days at Home 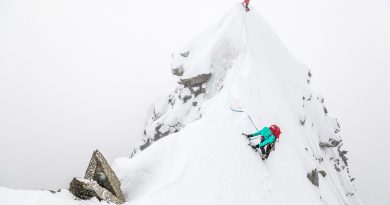