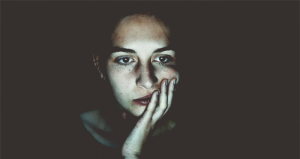 As the paralyzing fear of confrontation built inside her, Paula found herself once again lying to her husband.

She knew it was wrong, but couldn’t stop doing what she’d done her whole life with everyone she’d been close to.

She’d give them an answer that she THOUGHT they’d want to hear.

This habit had ended a lot of her relationships and was threatening to end her marriage of 30 years.

Her husband was fed up with her lies and was ready to walk out on her.

Paula hired us for coaching because she knew she really had a communication problem, especially with her husband threatening divorce…

She wanted to let go of her fears once and for all.

1. It’s a false belief that trying to avoid confrontation by ignoring the truth protects you

Again and again, we get sucked into the false belief that by avoiding the truth, we can stay safe, avoid conflict–and get our way.

But again and again, we find out that this strategy always backfires and we find ourselves in the middle of even more conflict.

Every time we believe that this will work–but it never does.

When Paula slowed down this last confrontation with her husband and what preceeded it as we talked, the lies she had been telling herself because clear.

In this instance, she knew her husband didn’t want her giving their daughter any more money because he believed that she had a spending problem and they were not helping by giving into her demands.

Paula’s logical mind told her this was true but always when her daughter pleaded with her for more money, she gave in.

She didn’t want to push her daughter away but in the process had been pushing her husband away.

She saw that her husband was correct and that she’d been avoiding a confrontation not only with him but with her daughter as well.

This avoidance didn’t keep her world as peaceful as she had hoped!

2. Make sure you’re honest with yourself and with the other person when you make agreements

Often, communication issues come up because of unclear, fuzzy agreements.

Or the other person intends to keep the agreement but when the time comes, fear keeps him or her from following through…

Or the other person doesn’t answer and it’s assumed there is a “yes” when there is none.

Paula realized that when her husband talked with her about their daughter’s spending, he phrased it as “This is what we need to do…” instead of having a discussion.

She also saw that she froze when this happened and usually agreed with whatever he said.

At the time, she would intend to follow what he wanted but when faced with her daughter’s pleas, Paula would give in and then later lie and try to cover it up.

She saw that her belief that her husband wouldn’t listen to her kept her from being honest with him.

She realized that her low self-esteem (which she had made up was real) had kept her from having an honest connection with her husband and her daughter.

You open to deeper connection and love.

When Paula calmly invited her husband to a discussion about how they might truly help their daughter, he was surprised.

Together, they came up with some ideas and agreed to talk with their daughter together.

Her husband saw that simply dictating to Paula that she not give their daughter any more money hadn’t been the answer that he’d hoped it would be.

He saw his part in their drama that had gone on for years and was open to a new way of being.

Paula saw that deep inside, she knew her daughter needed another kind of help than she’d been providing and was open to discovering something new.

She also saw that even though her fear of confrontation came up, she didn’t have to believe believe its lies or that it had to stop her from truly communicating.

She saw there was a healthier, more loving way to be in relationships.

When you’re caught in a web of the fear of confrontation, you can’t see anything new.

But when you allow yourself to slow down and take a fresh look at it, you can often see a way out of the drama into better communication and more love.

If you’re not seeing a way out of your drama and want a fresh perspective, contact us here… 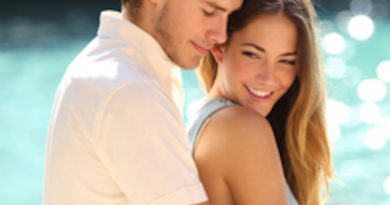 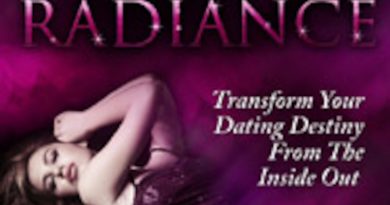 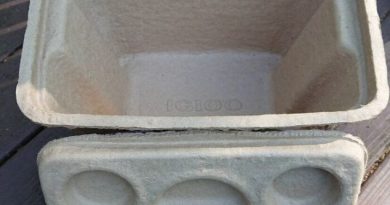