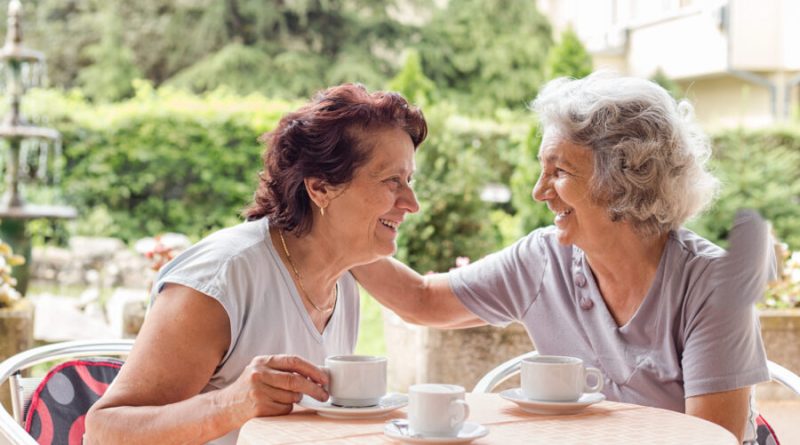 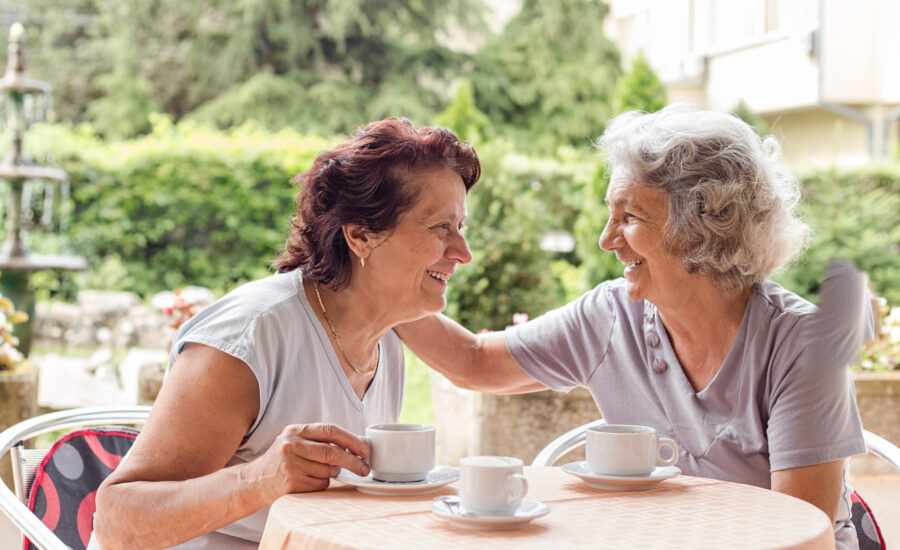 Vanguard Investments Canada Inc. has unveiled a new targeted monthly income ETF that is rolling out ahead of all other Vanguard jurisdictions in the rest of the world. The Vanguard Retirement Income ETF Portfolio (TSX: VRIF) started trading Sept. 16, 2020, and offers retirees and near-retirees a 4% targeted payout.

Positioned as a “decumulation” product for retirees and near-retirees, it’s probably no coincidence that the 4% target is nicely in line with the long-established 4% Rule discussed in this column earlier.

While a targeted return is NOT a guarantee—unlike the guaranteed but puny rates paid by GICs these days—Vanguard expects the product will attract a fair amount of money from income-oriented investors suffering sticker shock when their GICs mature. Currently, many 1-year GICs pay around 0.5%, ranging from as little as 0.3% to no more than 1.1%. Even going out to 5-year terms, they’re typically paying only 1.4%, ranging from under 1% to 2% in the best case.

Technically, those GIC returns are guaranteed, but a cynic might say they’re “guaranteed” to lose money on an after-tax, inflation-adjusted “real return” basis. Based on recent statements by the Bank of Canada and U.S. Federal Reserve, this is not likely to improve before 2023. In the UK there are even renewed whispers of negative interest rates.

So a 4% target looks appealing to retirees, even if the Vanguard ETF doesn’t come with the $100,000 worth of CDIC (Canada Deposit Insurance Corp.) protection GICs have. Of course, to achieve that target, investors still have to bear some stock-market risk. VRIF—the ticker evokes V for Vanguard as well as the RRIFs that RRSPs become once retirees want to draw income—consists of eight existing Vanguard stock and bond ETFs with an asset mix of roughly 50% stocks and 50% bonds.

Monthly income mutual funds and ETFs have been around for years but, as is typical, Vanguard aims to be the low-cost leader in the category. With such tiny returns from the fixed-income component, those costs are an important determinant of how much money is left for investors.

In an interview, Vanguard Canada’s head of product Scott Johnson said the new ETF may also attract assets from rival monthly income mutual funds, which on average charge three times more than VRIF. Its annual management fee is a stingy 0.29%, a tad higher than the 0.22% charged on its asset allocation ETFs (VRIF’s MER will be 0.31 or 0.32%). While there are older rival monthly income ETFs in Canada (including iShares), Johnson says VRIF is about half the fee any of its ETF rivals charge.

But what if the ETF earns less than 4% or even loses money in a particularly rough stock market? When the portfolio yield falls “below target,” the 4% cash payout will come by digging into capital, something Vanguard expects to occur only every ten years or so. Vanguard calls this a “total-return approach” that is more tax-friendly “because the portfolio can distribute from capital appreciation.” If necessary, Vanguard will adjust the 4% target once a year. 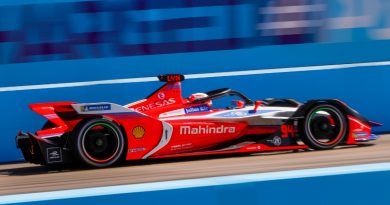 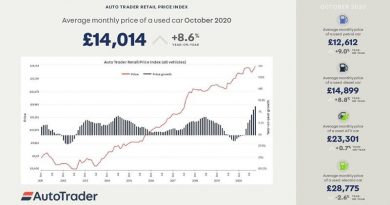 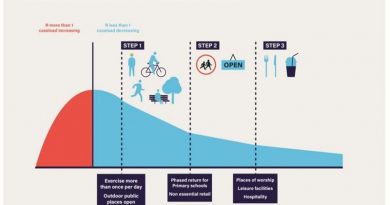