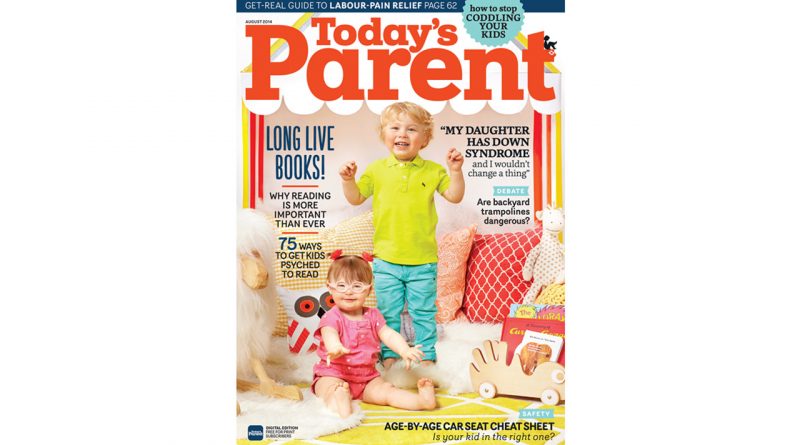 Changing a kid’s name after they’re born is a tough decision, but this mom’s reasoning will give you all the warm and fuzzy feelings.

Deciding on a perfect baby name is tough. So tough, in fact, that some parents opt to legally change their kids name after they’re born—like Amy Schumer, who accidentally named her son “genital.” For Kingston, Ontario mom-of-three Tara McCallan, changing her daughter’s name wasn’t spurred by an Amy Schumer-level mishap, but instead the sweet realization that her little girl’s nickname just fit so much more than her birth name.

In a post on Instagram, McCallan, who runs the blog Happy Soul Project, explains that when she originally chose the name Reid, she had had a different daughter in mind. However, she soon found out that her newborn had Down syndrome, and while she grieved the daughter she thought she was having, “a daughter unfolded more beautiful than [she] could even dream.” They nicknamed the baby Pip when she was just a few weeks old—short for Pipsqueak, because she was “so itsy bitsy.” Now at eight years old, Pip is no longer just a nickname, but her official name. Check out McCallan’s post below:

Now, some may say that eight years old is too late for a parent to change a kid’s name, but we think that if Pip is the only name she’s really ever know, and the one most used by everyone around her, there’s no harm in it whatsoever. Frankly, having a legal name that nobody ever uses can sometimes be more of a pain growing up than the name change itself. So kudos to McCallan for making the decision.

Fun bonus fact: This isn’t the first time we at Today’s Parent have encountered Pip. Back in 2014, she and her brother were featured on the cover of our August issue to go along with an essay McCallan wrote about her journey learning to embrace her daughter’s diagnosis. Take a look at the cover: Pip was only 18 months old at the time, but she completely stole our hearts and we’re glad to see what a great kid she’s growing up to be. 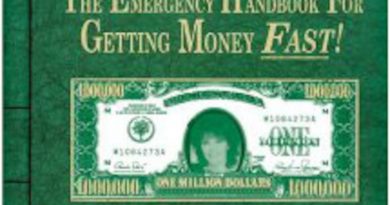 PowerVision – Visualization Through The Heart 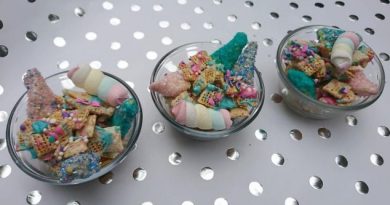 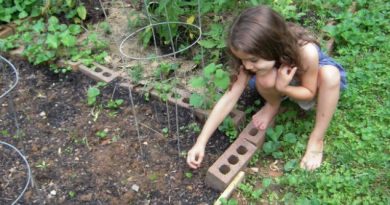 I am excited to share with you some easy new protein options to keep in your freezer. I have partnered

Episode 482: Why You'll Never Get Your Ex Back