The second-generation Honda Amaze was introduced in May 2018 and was a huge step-up over the first generation, be it in terms of size, comfort or premium feel. The compact sedan has a spacious cabin and is reliable too, making it a good candidate for a used buy. However, there are a few things to consider before buying it. 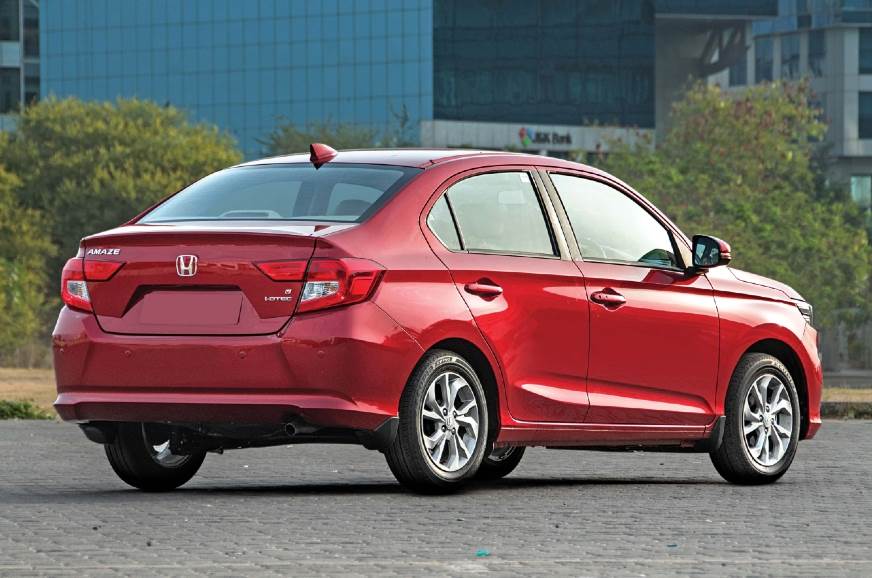 It’s best to go for a high-spec variant, like V or VX, as they come with plenty of creature comforts. In terms of features, the top-spec Amaze VX gets 15-inch alloys, keyless entry, push-button start/ stop, electric folding mirrors, a 7.0- inch touchscreen, reverse camera, climate control and cruise control. The petrol-auto gets segment-first paddleshifters as well. Safety kit like ABS with EBD, dual front airbags, ISOFIX child seat mounts and parking sensors are standard across the range. 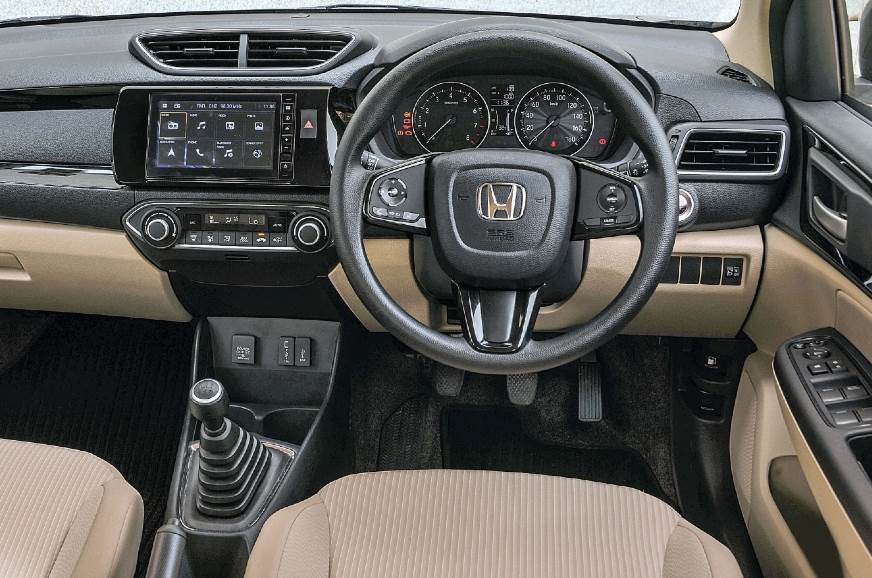 There are good quality materials inside; dual-tone upholstery is easy on the eye.

Given that it was launched only in 2018, most Amaze units in the used market will still have a valid warranty, as Honda offers 3 years/ unlimited km as standard on new models. What will make the deal sweeter is if you can find an example that has the added benefit of an extended warranty package. It is also worth noting that the Amaze being sold brand-new in the showrooms right now is identical to the models in the used market, save for some equipment tweaks. So you are not getting a used car that’s outdated.

The Amaze is also a reliable car, as is the case with most Hondas. The service interval is 1 year or every 10,000km and costs around Rs 3,500-4,500 for the petrol versions and around Rs 5,000-7,500 for the diesels. However, our recent 60,000km maintenance cost study revealed that the Amaze is more expensive to maintain than most of its competitors.

Choosing the right engine-gearbox configuration really depends upon your usage. If your usage is around 30km daily with the occasional weekend drive, the petrol will do just fine. However, if you plan to use it more on the highways and for frequent long runs, the diesels, especially the smooth diesel- CVT, makes more sense, thanks to their superior economy figures. 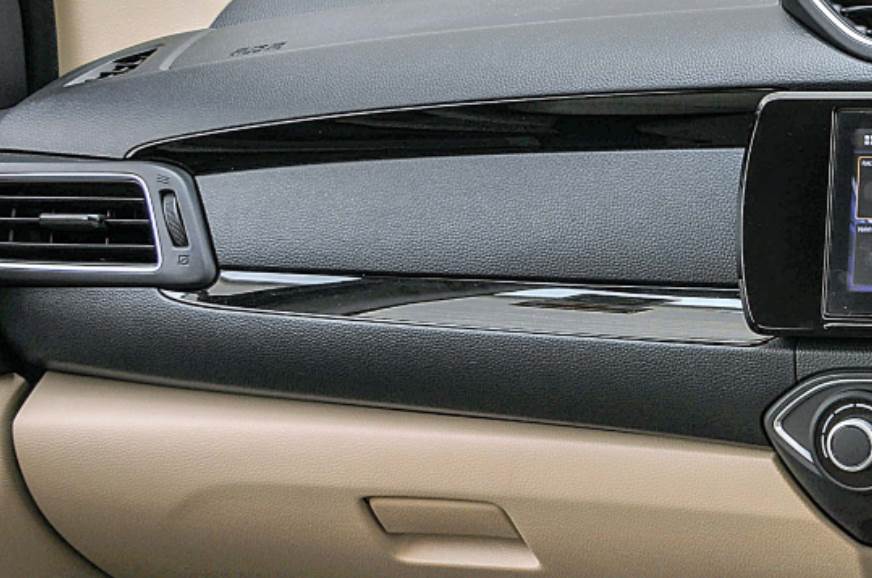 While on a test drive, go through a bumpy patch and listen for any squeaks or rattles coming from the dashboard. Multiple owners have complained about this issue on their Amaze.

Some owners have also complained of excessive noise coming from the front suspension. This can be caused due to wear on the bushings or front lower suspension arms, which is a relatively inexpensive fix.

Few Amaze owners have also faced fuel pump failures. While this is not a common fault, it would help to have it inspected by a mechanic before you make the purchase.

Honda issued a recall for 7,290 units of the Amaze that were manufactured in 2018 from April 17 to May 24. The recall was done to inspect the sensor harness of the EPS (Electric-Assist Power Steering) system as this led to the steering feeling heavier. If you’re looking at an example that was manufactured around these dates, ensure that the car has been inspected by a Honda dealer and if necessary, has had the EPS column unit replaced.

How much to spend

The second-gen Amaze is a relatively new model so getting a used one for anywhere between Rs 6-8 lakh, depending on the variant, is a good deal. Haggling the price down maybe difficult, given that it has good resale value. 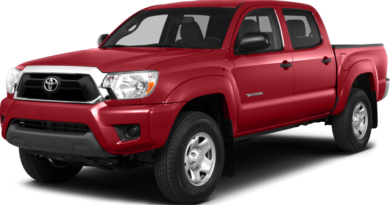 Automakers will be driven ‘to the edge’ without scrappage scheme stimulant