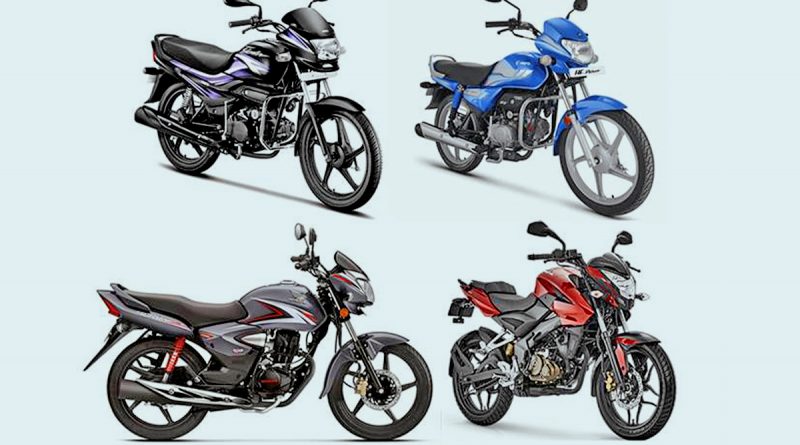 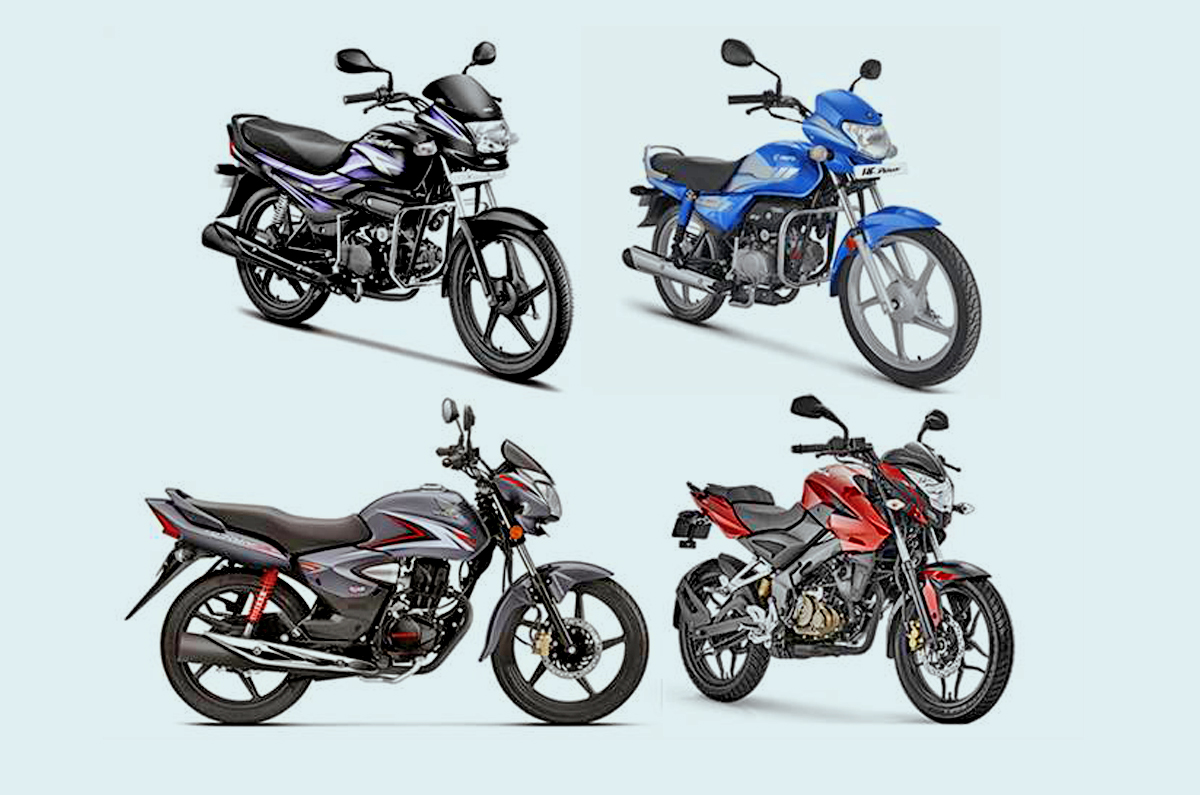 After months of being in the red, the world’s largest motorcycle market is seeing an uptick in monthly numbers again. In August 2020, of the 15,59,665 two-wheelers sold, the motorcycle segment contributed 66 percent and with a 10.13 percent year-on-year growth. In comparison, scooters, with sales of 4,56,848 units (-12.30 percent) accounted for 29 percent and mopeds with 70,126 contributed 4.49 percent. A total of 215 electric two-wheelers were also sold during the month, accounting for 0.013 percent of total two-wheeler sales.

The top 10 bestsellers’ list below shows that the first five positions remain unchanged from August 2019. The big difference though is that the first four – Hero Splendor, Hero HF Deluxe, Honda CB Shine and the Bajaj Pulsar – have each improved on their year-ago sales. Cumulatively, these four add up to 6,02,804 units, which marks a 34 percent YoY increase (August 2019: 531,519) and account for 58 percent of the total 10,32,476 motorcycles sold in India last month.

The undisputed king of the motorcycle world sold 2,32,301 units in August 2020, which translates into 7,493 Splendors being sold every single day.

Between May and July 2020, Bajaj Auto has hiked its product portfolio more than once, but that has done little to dampen the enthusiasm of buyers.

The third Hero in the top 10 list, the Hero Glamour looks to be getting back in the game. Once a powerful seller, numbers had dropped substantially. However, this motorcycle is seeing demand return. In August 2020, it sold 54,315 units, albeit down 10.5 percent on year-ago sales.

Hero MotoCorp seems to have things well-sorted-out in the commuter bike segment. The Passion has been around for two decades now and Hero recently introduced the 2020 Passion Pro, 52,471 units of which were sold in August 2020.

India’s most affordable motorcycle sold 34,863 units in August 2020. Despite receiving a BS6 upgrade that made it nearly Rs 9,400 more expensive than its BS4 model, a starting price of Rs 42,790 means the Bajaj CT100 is still quite affordable.

The iconic thumper from the Chennai-based manufacturer makes its appearance in the bestsellers’ chart at No. 9 with 34,791 units. The Classic 350 is Royal Enfield’s most popular motorcycle and remains the mainstay of its range. FY2019 saw Royal Enfield sell 6,56,651 motorcycles, with the Classic 350 accounting for 60 percent of them. 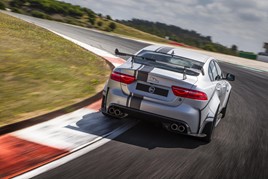 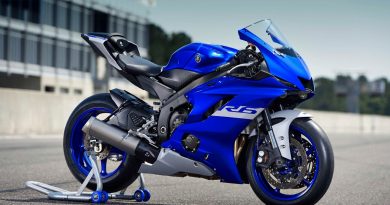 Yamaha YZF-R6 to be discontinued