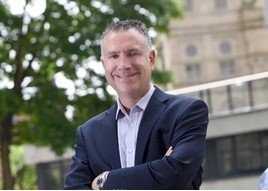 Used car values have dropped for the first time since before March’s COVID lockdown as motor retailers pushed back against high prices for cars, says Cap HPI.

The UK’s largest valuations and forecasting firm recorded a 2.1% drop in average used car values in October as “wholesale prices fell across the board”.

Cap HPI said younger used superminis were less affected as it saw that franchised dealers were switching customers from new to young used when new stock availability has been an issue. 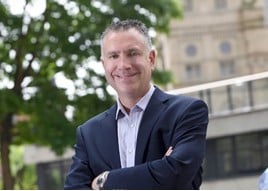 Derren Martin, head of valuations UK at cap hpi, said: “In October the trade market moved sooner and quicker than the retail one, making it difficult to follow the market decline, for those that price purely off advertised prices. If trade prices are on the decline, live, daily values based off wholesale data are essential for vendors and buyers alike, so as not to get caught off-guard with pricing.”

It comes just a month after Martin reiterated that the used car value growth being seen in the UK marketplace was not sustainable.

“The market appears to now be undergoing some realignment. There are several factors at play. Values do tend to drop in the final quarter of the year, by varying degrees, as demand drops away in the run-up to Christmas and supply levels usually increase.

“We do appear to be experiencing that drop off in trade demand, but it is exacerbated this year by economic uncertainty, high prices and reasonable predictions that the consumer appetite for used cars that has driven up prices cannot last forever.”

Lower medium (C-segment) cars were the next most heavily affected, and even SUVs, which account for one third of sales volume now, are dropping in price, although more slowly than most cars.

Large SUV models have performed the best in terms of price, moving down in value overall by just 0.5% (£150) at three-years-old. Volumes seem to have been steady, and manufacturers have continued to steer these vehicles back into their dealer network whenever they can, particularly if volumes are low, said Cap HPI.

It noted that the supply of electric vehicles being offered in the used wholesale market continues to grow, and year-to-date disposal volumes have increased by around 20% over the same period last year, however an increase in supply and the premium they attract over a petrol or diesel vehicle still acts as a barrier to the mass market, he said.

Martin added: “2020 has been completely different from any other year in history and that includes what has happened to values of used cars, rising against all expectations.

“It is particularly difficult to predict what may happen, with so much uncertainty due to localised lockdowns – whether or not car retailers can sell and deliver cars in Wales remains a grey area at the time of writing.

“Whilst trade volumes are not as high as in previous years due to lower than normal registration volumes, and leased vehicles are still on extensions, plus new car supply issues, it is still highly unlikely that demand for wholesale stock will overtake supply for the remainder of the year.

“As a result, with values remaining higher than they were a year ago, by over 5% on average despite the recent Live drops, we are forecasting that values will continue to drop in November.” 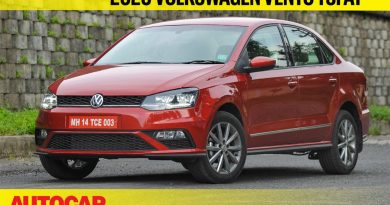 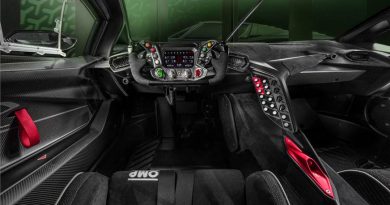 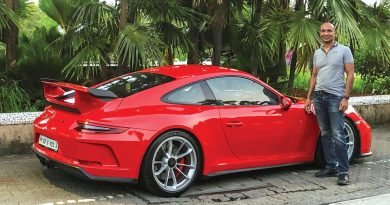 Me and my Cars: Roshan Shetty

It’s often at the end of a long day on the road, when a motorcycle truly reveals its character. That

What is comprehensive insurance and what does it cover?