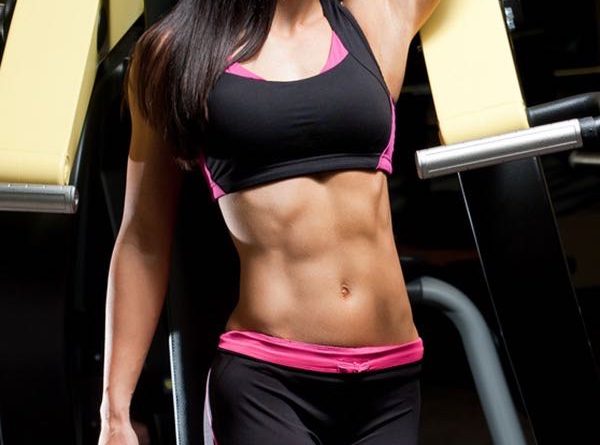 First things first: You don’t have to choose between strength training and cardio. That would be a false dilemma. Bodybuilders have done both activities for decades in order to optimize their body composition, and so can you. But let’s say that your primary goal is to lean out and your time is limited. What are you better off doing – weight training or cardio?

It may be useful to ponder the differences between the two styles of training. When you lift weights, you alternate between periods of high intensity, where the heart rate is dramatically elevated, with periods of rest. In contrast, when you perform cardio, you never rest, and your heart rate therefore stays more consistently elevated. Many individuals interpret this to mean that cardio expends more energy and is better suited for fat loss. This is in fact true, at least in the short run. Short duration studies have shown that aerobic training is indeed more effective than resistance training at reducing fat mass.1-6 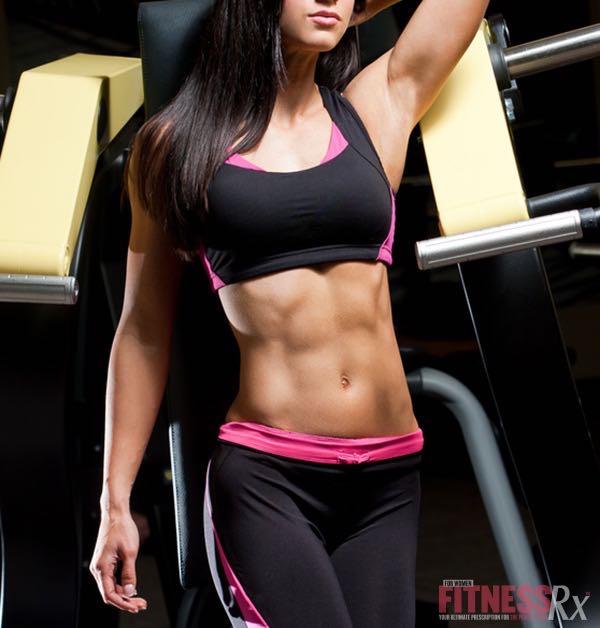 Let’s create a hypothetical situation. Two identical twin sisters both weigh 130 pounds and possess 25% body fat levels. For twelve months, sister number one performs one hour of progressive cardio four times per week, whereas sister number two performs one hour of progressive resistance training four times per week. They stick to the same diet, and at the end of the year, they both still weigh 130 pounds. Which sister do you think will be leaner? My bet would be on sister number two.

Here’s why. Sister number one won’t build much muscle, but sister number two will. Let’s say that sister number two packs on 8 pounds of muscle throughout the year. Since her weight remained unchanged, this means that she would have simultaneously lost 8 pound of fat. This would create a 6.2% reduction in body fat levels, which would greatly improve her aesthetics, especially considering that mass would be added to “good” areas of the body and subtracted from “bad” areas of the body. But is there any research to lend support to this claim? 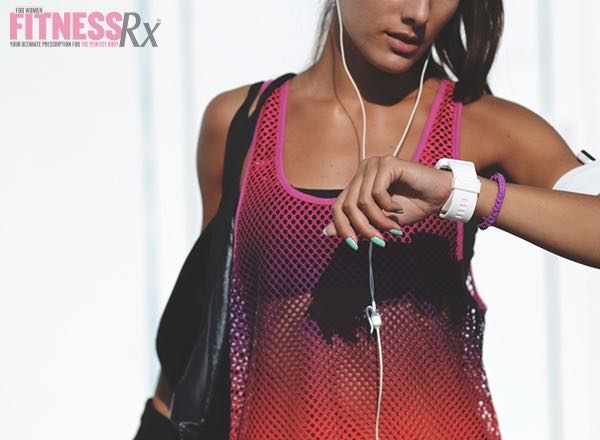 At last, a brand new paper was published showing the effects of strength training versus cardio over a long period of time – 12 years to be exact.8 In addition, the study examined 10,500 subjects! The study found that strength training was more effective than cardio at keeping waist circumference in check. Those who lifted weights had smaller growth in the midsections, but those who did cardio gained less weight over the years.

This news will not surprise the bodybuilders. Bodybuilders are the leanest athletes on the planet, and they prioritize strength training over cardio. However, they indeed utilize both forms of training in order to obtain maximum leanness. Bodybuilding training practices involve limiting cardio during the off-season while prioritizing resistance training and focusing on gaining strength.9-10 However, during contest preparation, cardiovascular training is ramped up in frequency and duration in order to maximize fat loss.9-10

If your goal is to optimize your body composition and your time is limited, it is recommended that you engage in progressive resistance training rather than cardio. This will get you better results in the long run. However, if your time is not limited, you should combine cardio and strength training for maximum results. However, you should periodize your training to emphasize muscle building during certain portions of the year and fat burning during other portions of the year. 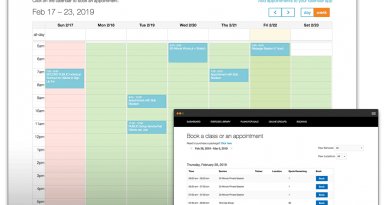 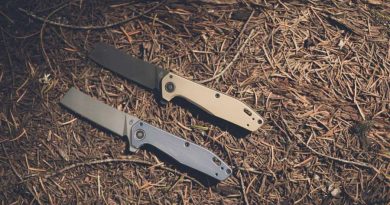 Here’s How Bad Posture Can Affect Your Sleep