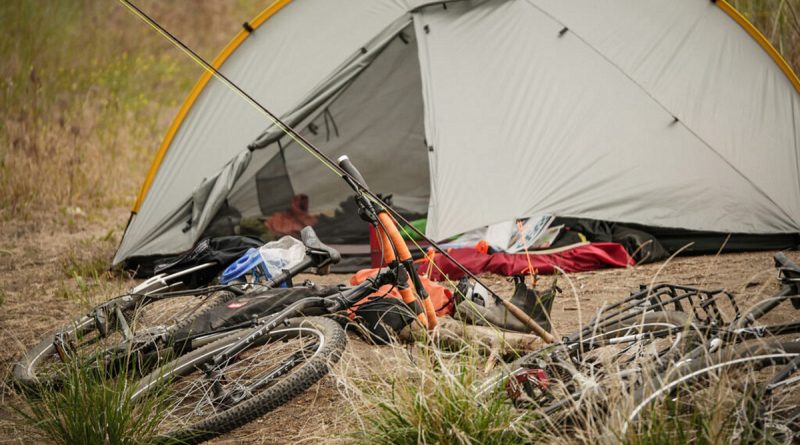 I was first introduced to bike enthusiast Russ Roca at the perfect time in my life. I’d reached peak gear consumption with moto – in fact, my quiver consisted of my three dream bikes that took a decade to perfect with all the bells and whistles you’d expect from someone obsessed with the details. I’d done the moto touring thing and while those days long hauls were few and far between, I’d still manage a few overnighters here and there along with an occasional rip through Baja.

Bike touring however, opened up a whole new realm of exploration and, most importantly, a way to obsess over the details of build.

I was eager to enlist the help of someone who was well-known in that niche, a world typically reserved for the ponderers and isolationists. Russ immediately responded to my plea for populating my spreadsheet with a list of parts and suggestions for my build. For anyone familiar with the cycling world, things get really, really nerdy as you ogle every fender, fastener and frame. The experience is akin to one of those late night diners that incite analysis paralysis with too many options on the menu. Needless to say, Russ’ wisdom in narrowing down those possibilities helped manifest another two-wheeled fantasy.

The Roca’s influence casts wide across the bicycle advocacy world with their media channel, The Path Less Pedaled. Russ and his wife, Laura have been editing the site for over a decade inspiring people to not only travel on two wheels but to engage with their community around them and inspire policy change.

The Best New Fly-fishing Gear for All Conditions and Species

A few years ago, I saw some photos on their Instagram page of Russ combining two passions: cycling and fishing. One serves as a way to get to those hard-to-find places, and the other as way to rest from the ride and enjoy one of life’s most leisurely activities. #Bikefishing is gaining momentum, so we asked Russ and Laura how they initially got hooked. Many will credit you and Laura for starting a channel that really popularized bike traveling over the last two decades. What led to you launch The Path Less Pedaled and turn your passion into a profession?

It all started with a few overnight and weekend bike trips in the Los Angeles area. After one week long tour in Joshua Tree, we wondered what would it be like if we never went home. When you start asking that question seriously, it’s hard to ignore it.

At the time, there were very few online resources on bike touring and bikepacking unlike there is today. We really wanted to share our experiences on the road but also tell the stories of the interesting people and destinations we encountered.

In the process, we discovered we really loved bikes, travel and telling stories, and wanted to turn it into full-time work. After three years of not having house keys we decided to put roots down, but that love of bikes and travel were still there. So we dug in and got creative to turn it into work that could sustain both of us.

A Look Inside the Mecca of Urban Running: San Francisco, CA

It seems like your mission and voice has gone through a couple iterations over the years. How do you define the point of view on The Path Less Pedaled?

There is no shortage of great bike adventure content. People are doing big and epic trips or racing crazy events. We are stoked people are doing those things, but in our heart of hearts, that’s not us.

At the end of the day, we’re just two normal(ish) people that happen to love bikes and travel. I think a big gap sometimes in the bike and travel industry is addressing the “EveryPerson.” On our Youtube channel and website we try to make no assumptions about what a person knows and present things in an approachable and non-race-focused way.

Although our bikes or our style of travel has changed, that voice of speaking to the beginner has stayed the same. Right now, we are focusing on the basics of gravel and bikepacking and highlighting destinations for weekend trips.

I think this is a result of going to bike shops and asking about touring and getting funny looks. In many ways, we are trying to create a resource that we wish existed when we were just starting. Bike advocacy is a big part of your mission. What are some proud moments of influence over the course of your career?

I think one of our biggest accomplishments has been working to combine the bike and tourism industry and introducing many people and destinations to the idea of “bicycle tourism”—using bicycle travel as economic development for small and rural communities.

We were fortunate to work with Travel Oregon on some groundbreaking stuff early on, working with rural community proponents to craft the story of their area as cycling destinations and create photography and video for the Oregon Scenic Bikeway Project.

Since then, we’ve spoken nationally about the potential of bicycle tourism in some unlikely destinations like Alabama, Arkansas, Tennessee, Mississippi, Nebraska, and Iowa and have helped spark some discussion about bikes and tourism in those states. As simple as it might sound to some, how do you personally define bikefishing?

Bikefishing for me is bringing some minimal fishing gear on either a bike tour or even a bike ride.  It’s silly and childlike and really emphasizes that things are suppose to be fun. It’s a great way to unwind after a long day of riding.

It can also be the main purpose of a trip (we once spent three months touring in New Zealand chasing trout). It’s a reason to tumble down a dead-end gravel road along a river, or an excuse to spend another day at camp (e.g. “The fishing was too good to leave!”).

Can you distill the basics of bikefishing into three sentences or less?

It’s hard to have a bad day bikefishing. You get a great bike ride in, or some good fishing. Sometimes both.

‘Locked in Hellsend’: Not Your Average South African Quarantine

What are some of your favorite places to cast a dry fly?

Ha! We moved to Missoula, Montana and the creek in the backyard holds trout. So whenever I’m waiting for a YouTube video to upload I stumble back there and put in a few casts.

One of our favorite places is the Crooked River outside of Prineville, Oregon. Coincidentally, it is also along one of Oregon’s Scenic Bikeways.

I think it’s a special place and we actually first stumbled upon it about nine years on a bike tour. The fish aren’t huge, but there is a lot of them and they’re hanging out where they should be. It’s a great place to learn to fish and take new people out on the water.

The Deschutes around Maupin, Oregon—or the “holy water” stretch of the Rogue during the salmonfly hatch—can’t be beat. The Wood River along the Harriman Trail outside of Sun Valley, Idaho is another beautiful stretch of water that has great bike and fishing access. Yes! We’re currently doing some research on a few areas in Argentina. Although, I think we would do more of a basecamp model staying in one small town for many weeks doing loops or day trips by bike.  Slovenia also seems like an interesting destination with lots of gravel roads and fishing.

I would also love to go back to New Zealand to fish by mountain bike, after now having a few more years of fishing under our belts.

All Photos Courtesy of Russ and Laura Roca from The Path Less Pedaled. 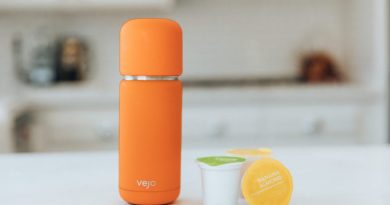 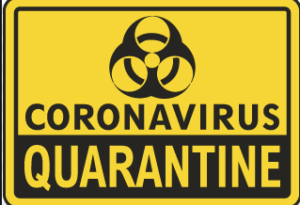 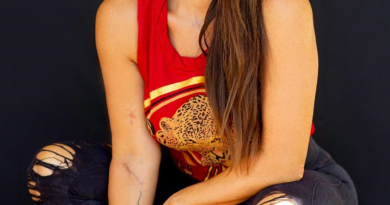 As the festive season progresses, carmakers are offering some enticing discounts on their range of cars and SUVs. Here, we