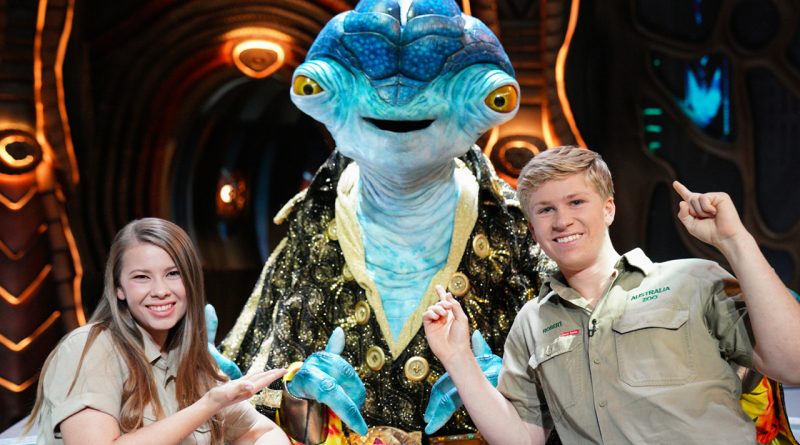 Disney+ is always adding to their library of movies, TV shows and shorts to watch. Here’s what your family can look forward to in January 2021.

New content is coming to Disney+! The streaming service from Disney has announced which new TV shows and movies will be added to its lineup next year, and of course that means more options for the whole family. There are quite a few titles to look forward to in January, including the new Marvel series WandaVision and a bunch of shorts from Pixar and Star Wars. Check out the full lineup with specific release dates below.

But first, an important note: The age recommendations offered below are approximate. Every kid is different, and you’re the best judge of what’s appropriate and what your kid can handle. Best for: 7+
a late-night talk show hosted by alien commander Ned and his lieutenant Cornelius, who call off the invasion of Earth after they fall in love with human culture. Broadcasting from the bridge of their spaceship, hidden deep underground, Ned and Cornelius interview Earth’s greatest resource, celebrities. With the help of the ship’s artificial intelligence, BETI, and the destructive CLODs, Ned must keep his show a secret from his home planet or suffer the wrath of his father, the Admiral of the Galactic Fleet. 10 new episodes available January 1

Best for: 11+
The great hammerhead has evolved into a super-predator with more specialized hunting abilities than any other species of shark. Recently, hammerheads have been popping up in some unexpected places, spotted in waters further north than ever before. Marine biologist Dr. Neil Hammerschlag is diving in to take advantage of this epic opportunity to find and study these sharks. Available January 1

Best for: 10+
Beyond the Clouds takes an exclusive look inside the production and inspiration behind the Disney+ original movie. The short form docuseries can be found under extras for Clouds. New episodes available every Friday in January

Best for: 10+
Jay Moriarity, a young surfer, aims to ride the Mavericks, one of the biggest tidal waves in the world. He enlists a local surfing legend’s help to reach his goal. Available January 8

Best for: 7+
Set across multiple eras of the Star Wars franchise, this collection of two- to three-minute shorts centre on female characters featured in previous instalments. Available January 8

Best for: 10+
Marvel Studios: Legends serves as an exciting refresher for the various heroes and villains making their way to the highly anticipated streaming shows premiering on Disney+, setting the stage for the upcoming adventures. The first two episodes will feature Wanda Maximoff and Vision. Available January 8

Best for: 4+
Princess Elena has saved her magical kingdom, Avalor, from an evil sorceress and must learn to rule as its crown princess. Elena’s adventures will lead her to understand that her new role requires thoughtfulness, resilience and compassion. Available January 15

Best for: 7+
Lisa Dolittle sends her daughter to ‘Durango’, a Dude Ranch, to find herself. While there, she uses her talent to talk to the animals in order to save Durango from being taken over by a neighbouring Ranch. Available January 15

Best for: 10+
Set in Japan, Isle of Dogs follows a boy’s odyssey in search of his lost dog. Available January 15

Best for: 5+
A few decades after her original visit, Mary Poppins, the magical nanny, returns to help the Banks siblings and Michael’s children through a difficult time in their lives. Available January 15

The Book of Life

Best for: 6+
Manolo, a young man who is torn between fulfilling the expectations of his family and following his heart, embarks on an adventure that spans three fantastic worlds where he must face his greatest fears. Available January 22

Best for: 12+
Wanda Maximoff (Elizabeth Olsen) and Vision (Paul Bettany)—two super-powered beings living idealized suburban lives—begin to suspect that everything is not as it seems. New episodes available every Friday starting January 15

Best for: 11+
A band director recruits a Harlem street drummer to play at a Southern university. Available January 22

Best for: 7+
Carrie is a big-city teenager whose life is turned upside down when she moves to a horse ranch in Wyoming to live with her father, Hank. But everything changes when she meets Flicka, a wild, jet-black mustang who’s just as free spirited and strong willed as her. They form a special bond and she opens her heart to Hank and a handsome, local boy named Jake, but when a jealous rival puts Flicka’s life in jeopardy, she must do whatever it takes to save her. Available January 22

Best for: 7+
Flicka and Toby help out a struggling stable owner and her teenage daughter. Available January 22

Best for: 9+
This show follows the life of a family of dinosaurs, living in a modern world. They have televisions, refrigerators, et cetera. The only humans around are cavemen, who are viewed as pets and wild animals. Available January 29

Best for: 6+
An adventurous young girl uses her imagination to escape her reality, that is quickly spinning out of reach. Available January 29 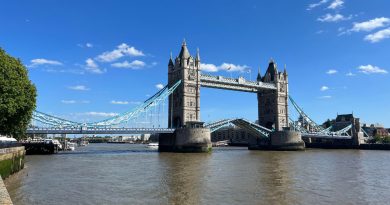 16 things to do in London with kids 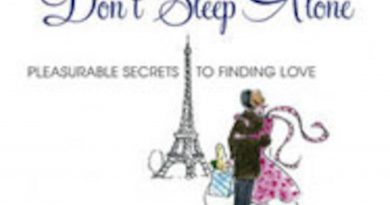 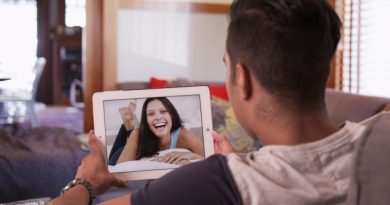 FaceTime date ideas you and your long distance partner will love